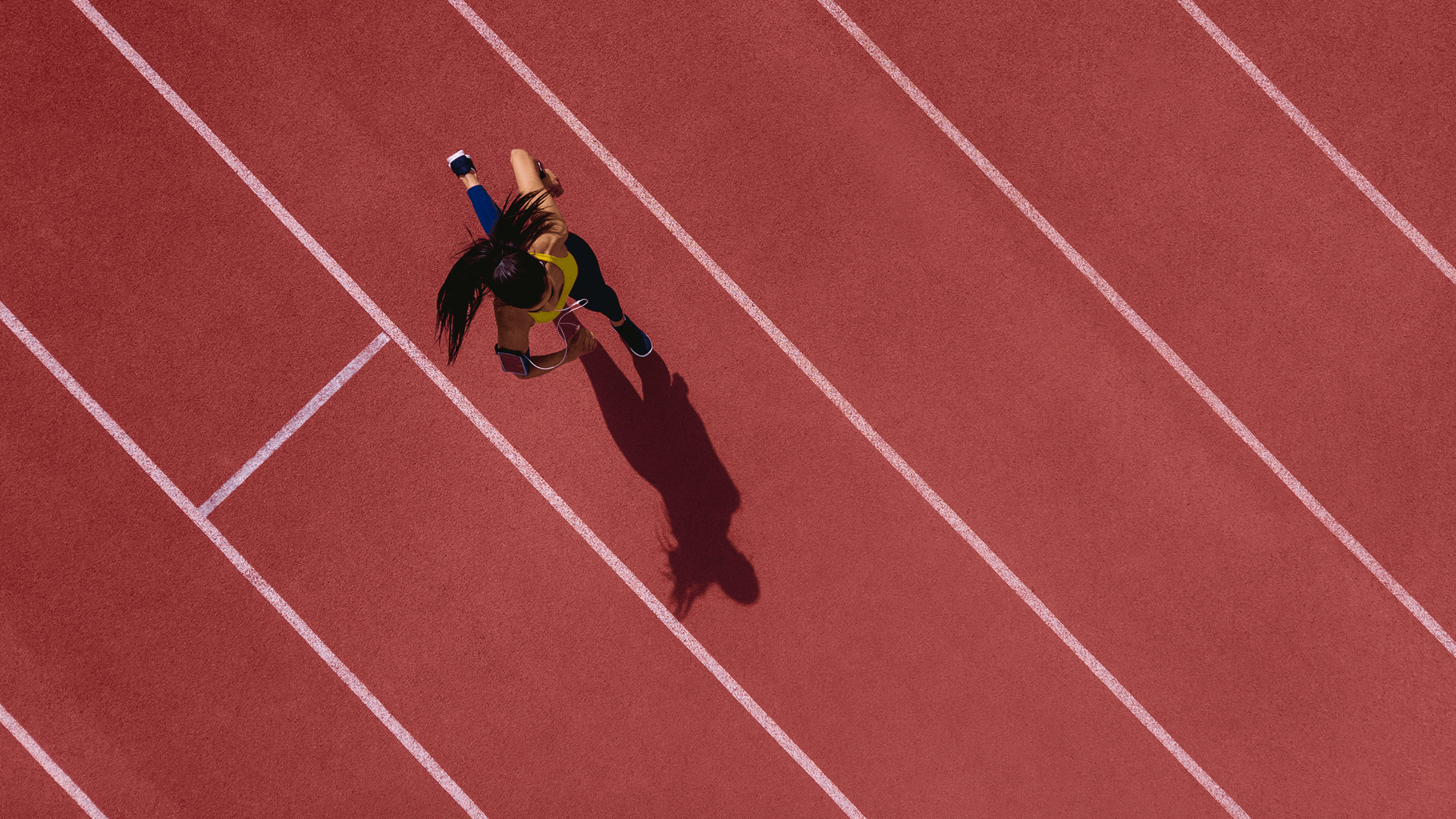 Writing an article for the Catholic Weekly, Whitehall highlights what he believes will be the fallout of organisations adopting the new transgender sporting guidelines.

"According to the ideology, gender is determined by feelings not chromosomes," he wrote.

Whitehall believes the guideline suggestions are disproportionate to the very small number of people who identify as trans in Australia.

“Despite a reported prevalence of around 1 in every 50,000 adults, the Guidelines suggest a gender-neutral team could be comprised of 40 per cent boys, 40 per cent girls and 20 per cent gender diverse, as if one in five athletes would qualify.”

He notes that the guidelines will have negative consequences, both socially and legally.

"The magnitude of legal force that can be applied is, however, not revealed: the Guidelines warn mere adherence to their dictates will not protect from as-yet-undefined acts of ‘unlawful discrimination’. And, because the onus of proof has been reversed, guilt is assumed."

He says there will be ‘casualties’ as young people become increasingly confused about gender.

His firm belief is, “The Guidelines may deliver the greatest victory that [gender fluid] ideology has thus far enjoyed.”

“The new guidelines are designed to intimidate and pressure athletes and clubs into conforming with the radical gender world view. The guidelines are not legally binding. They can be rejected. Australians need to stand up to the aggressive ideological bullies.”

“Fairness in sport is essential. Feelings do not trump biological facts.”