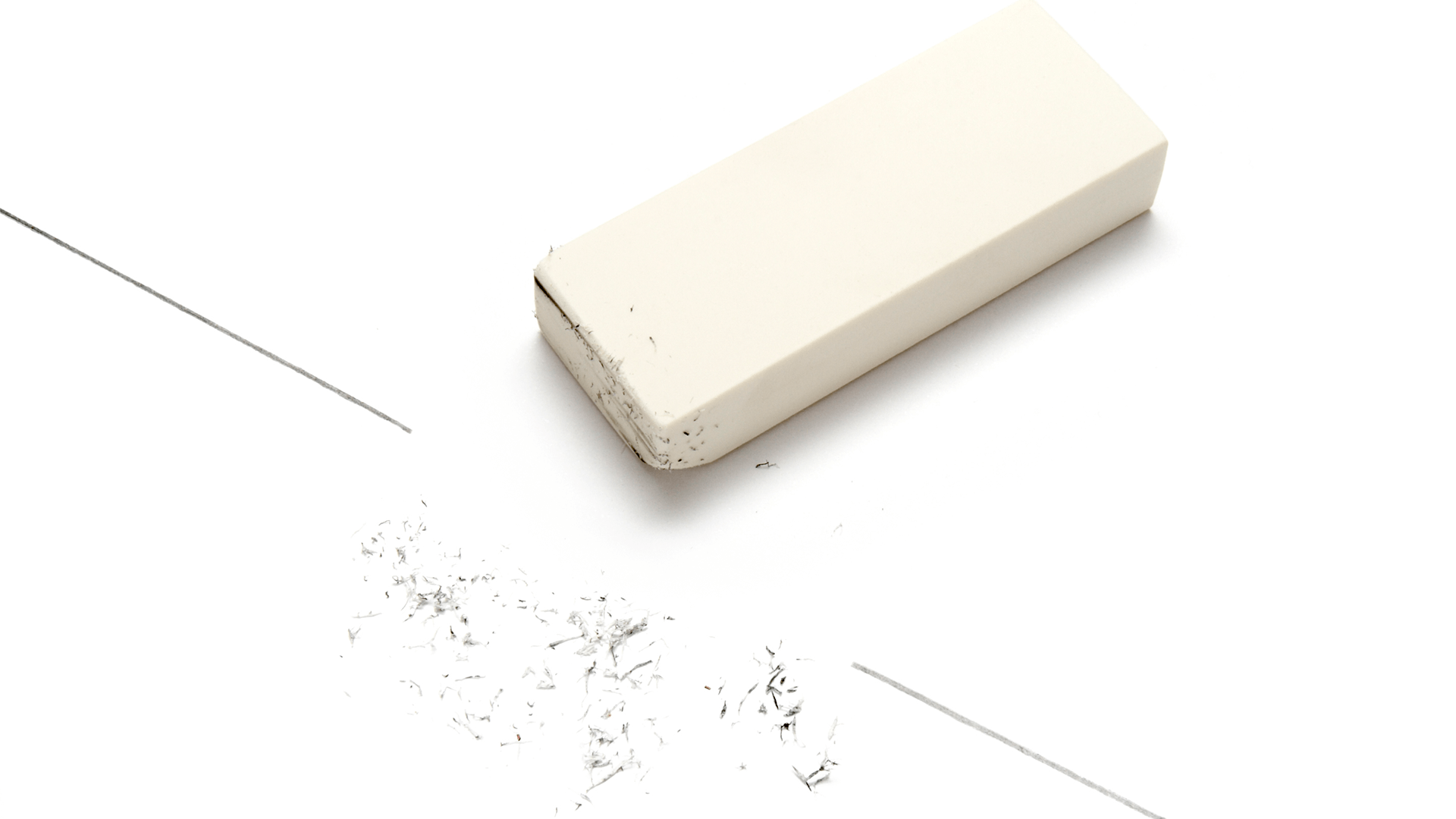 England’s only gender clinic has released new statistics regarding transgender youth. The results are concerning with children aged 14 years or under making up 54% of referrals.

Disturbingly, 74% of referrals are girls seeking to identify as boys.

The Times reported, "In 2010-11, 43% of patients were girls and five years ago 58% were. Last year the equalities minister, Penny Mordaunt, ordered a review into the surge in girls seeking transition, but little has been heard of it since".

Some experts are concerned with the trend.

“In a leaked report earlier this year, David Bell, a former governor of Gids’s parent trust, said the clinic was exposing young patients to ‘long-term damage’ because of its ‘inability to stand up to the pressure’ from ‘highly politicised’ campaigners and families demanding fast-track gender transition."

“He said the true histories of ‘highly disturbed or complex’ children were not being properly explored by doctors facing ‘huge and unmanageable caseloads’ and afraid of being accused of transphobia if they questioned the ‘rehearsed’ surface presentation.”

“The transgender trend is rolling on virtually unchallenged. Activists have been successful in silencing opposition. The number of girls unhappy with their biological reality indicates something is very wrong. What is being done to protect children from the aggressive gender agenda?”

“Trans activists seem intent on erasing women from society. They want males to compete in female competition, have free access to women’s spaces and services, and now they are targeting children in an effort to diminish the beauty of being born female. Health care professionals and politicians need to take responsibility and rely on facts not feelings when it comes to the welfare of these children.”