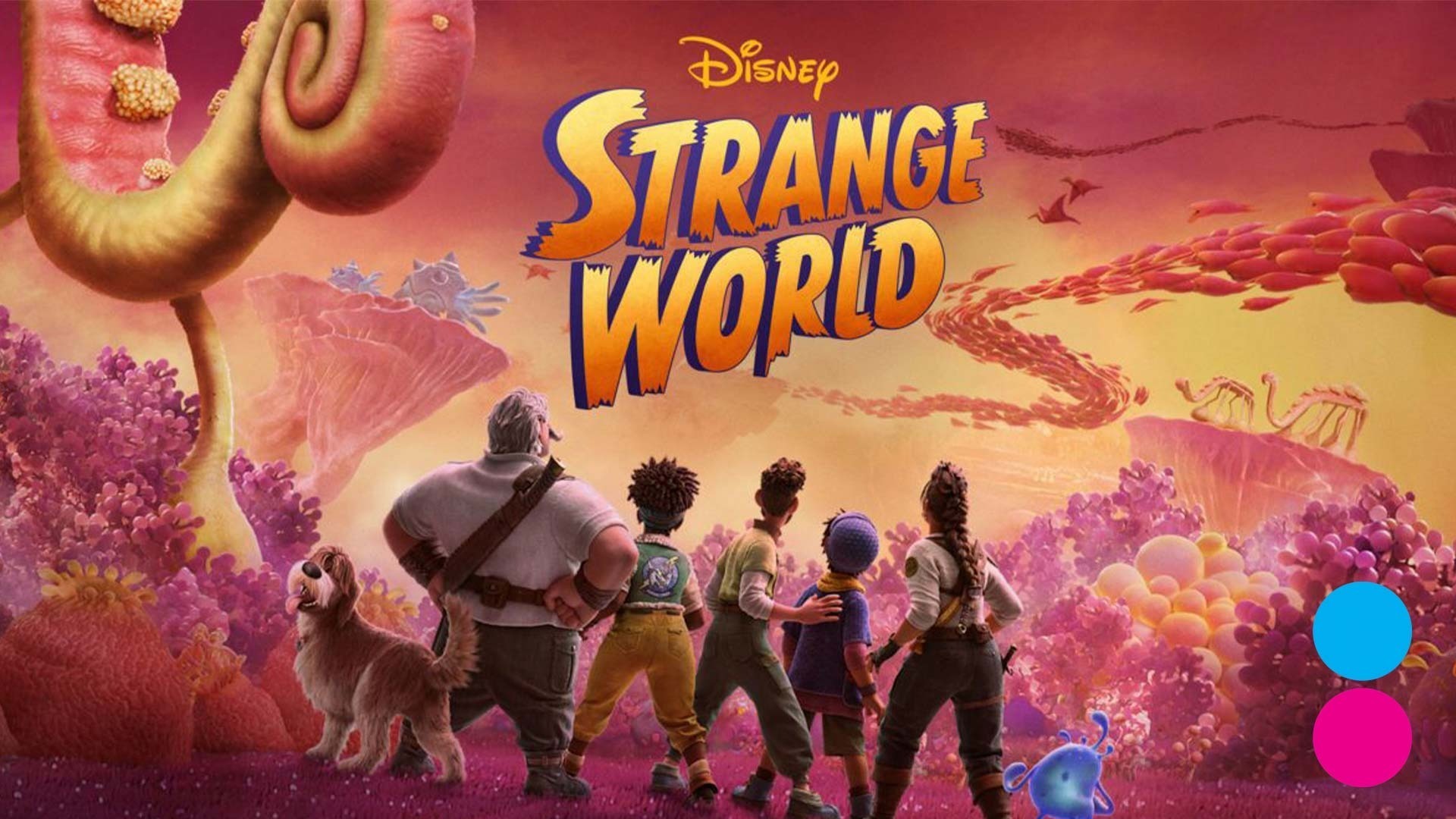 The promotion of sexual orientations and identities is best left to adults, not children, as evidenced by Disney’s worst ever theatrical release.

The film cost upwards of $120 million to make, yet only managed to bring in a measly $18.6 million over a five-day holiday release in the US. It is the second-worst performer in Disney history. West Side Story, directed by Steven Spielberg, is the only movie to have a poorer opening weekend.

The film featured a star-studded cast including voice acting from Jake Gyllenhaal, Dennis Quaid, Lucy Liu, and Gabrielle Union, and sported a massive budget between $120 and $130 million, the Daily Mail writes.

Expectations were initially high for Strange World with Disney projecting the film to earn between $30 and $40 million dollars over the long weekend. However, those figures were rapidly, and significantly, revised downwards when it was understood how poorly the movie was performing with audiences.

As with other recent Disney animated movies including Lightyear (another disappointing box office flop), Strange World sought to crowbar progressive causes into the film, including for the first time in Disney’s history an openly gay main character.

Clearly, most parents are not keen to indoctrinate their children into ideology. Sexualized content is not appropriate for children, they don’t need to be hammered with sexual orientations or identities at a young age. One father’s tweet summed it up well.

Took the kids to the movies today to watch a Disney cartoon called Strange World. Within 10 minutes of the movie, my 10-year-old son said ‘Dad, I have no desire to watch this movie. Can we leave?’ We left. The leaders at Disney have forgotten who the PAYING customer is,” the popular podcaster Patrick Bet-David tweeted.

Kirralie Smith, spokeswoman for Binary,  said it was another case of “go woke, go broke”.

“Imposing an adult agenda onto children is inappropriate and unprofitable,” she said.

“The majority of parents still want to shelter their children from sexualised agendas.

“Entertainment should inspire them to use their imaginations, not indoctrinate them into gender ideology.”

Interestingly, a week earlier, a faith-based television show called The Chosen, came in third at the box-office.  The Chosen is the largest ever crowd funded television show. They debuted the first and second episodes of season three in theatres and shocked mainstream media with their success.

“The Chosen is faith based and family friendly,” Smith said.

“Disney might need to take a leaf out of their book if they want to succeed with the younger demographic.”

You can watch “The Chosen” at this link.