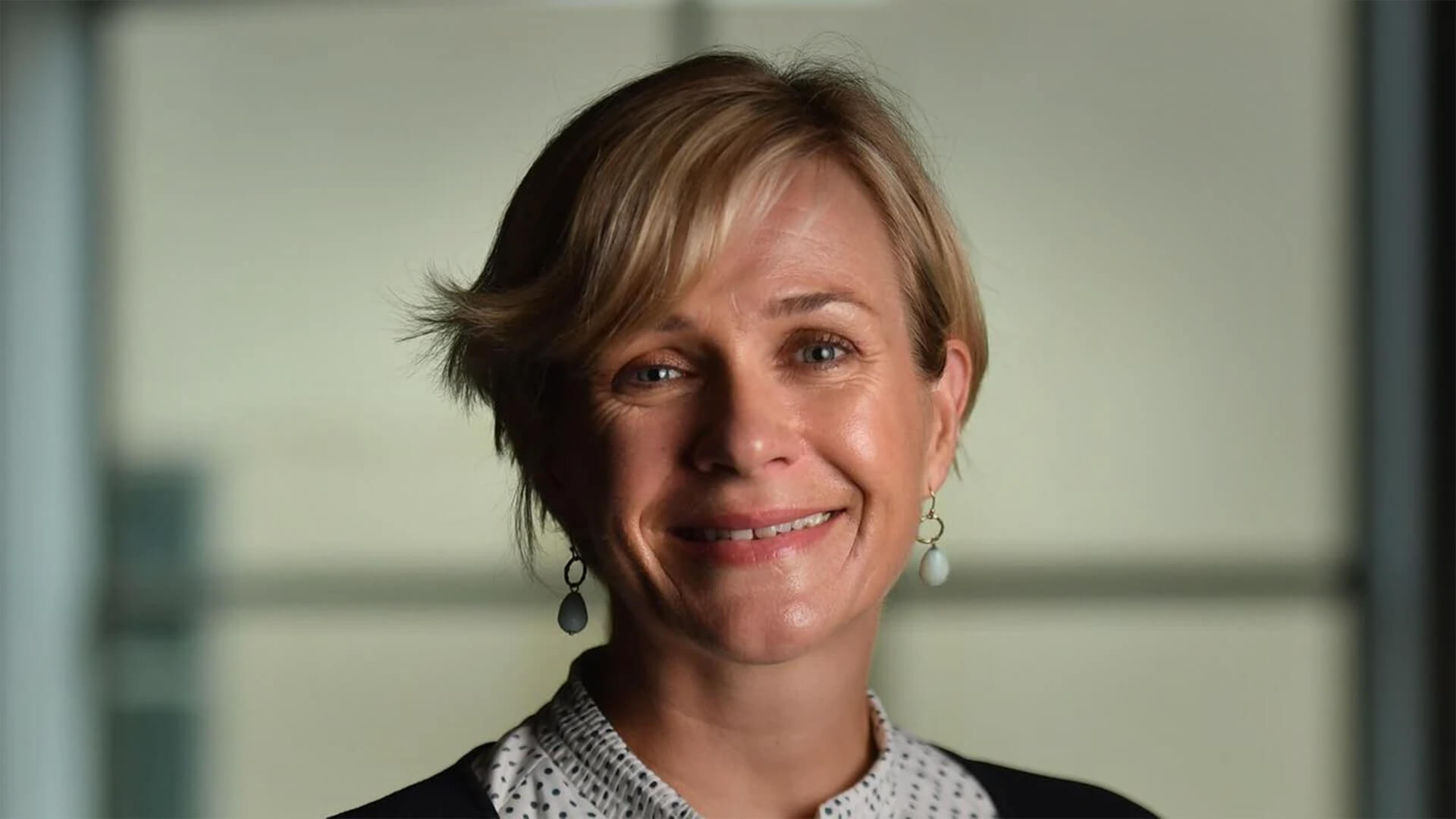 Liberal candidate for the seat of Warringah Katherine Deves has labelled her opponent, Zali Steggall, a “hypocrite who is “trying to pull the ladder up behind her”.

“My opponent had extraordinary success in the Olympics and she is to be commended for that,” Ms Deves said of Ms Steggall.

“Her sports success led to her professional success, and yet she’s not prepared to stand up and defend the rights of women and girls coming after her.”

When asked previously by The Daily Telegraph if she would have been prepared to compete against biological males in the 1998 Olympics – where she took bronze in the women’s slalom – Ms Steggall declined to answer and instead said the issue was “creating division”.

Deves also highlighted the support she has received locally and internationally on the issue of women in sport. The Sydney Lawyer pointed out there is a conflict of rights that must be resolved.

“Historically, we women have had to fight very, very hard to participate equally in public life, and this is just another demonstration of women fighting for their rights.”

“A lot of the tactics we have seen really debase the electoral process and I don’t think Australians take kindly to intimidation and bullying,” she said, referring to vile threats she has received and to an incident where a man was charged after allegedly pushing a Liberal volunteer at an event she was attending at a local RSL.

Deves hopes to gain a “seat at the table” to fight for her constituents.

“Warringah deserves to have a representative who is in the party room, who can affect change, who can represent them, and who’s not sitting on the crossbench,” she said.

“Katherine Deves speaks truth and is doing a tremendous job making sure these important issues are being discussed,” she said.

“Greens and Labor policy is atrocious, with the Coalition split on the issue of whether or not biology really matters.

“We need Katherine, and others like her, in Canberra to defend decency, common sense and protections for women and children.”