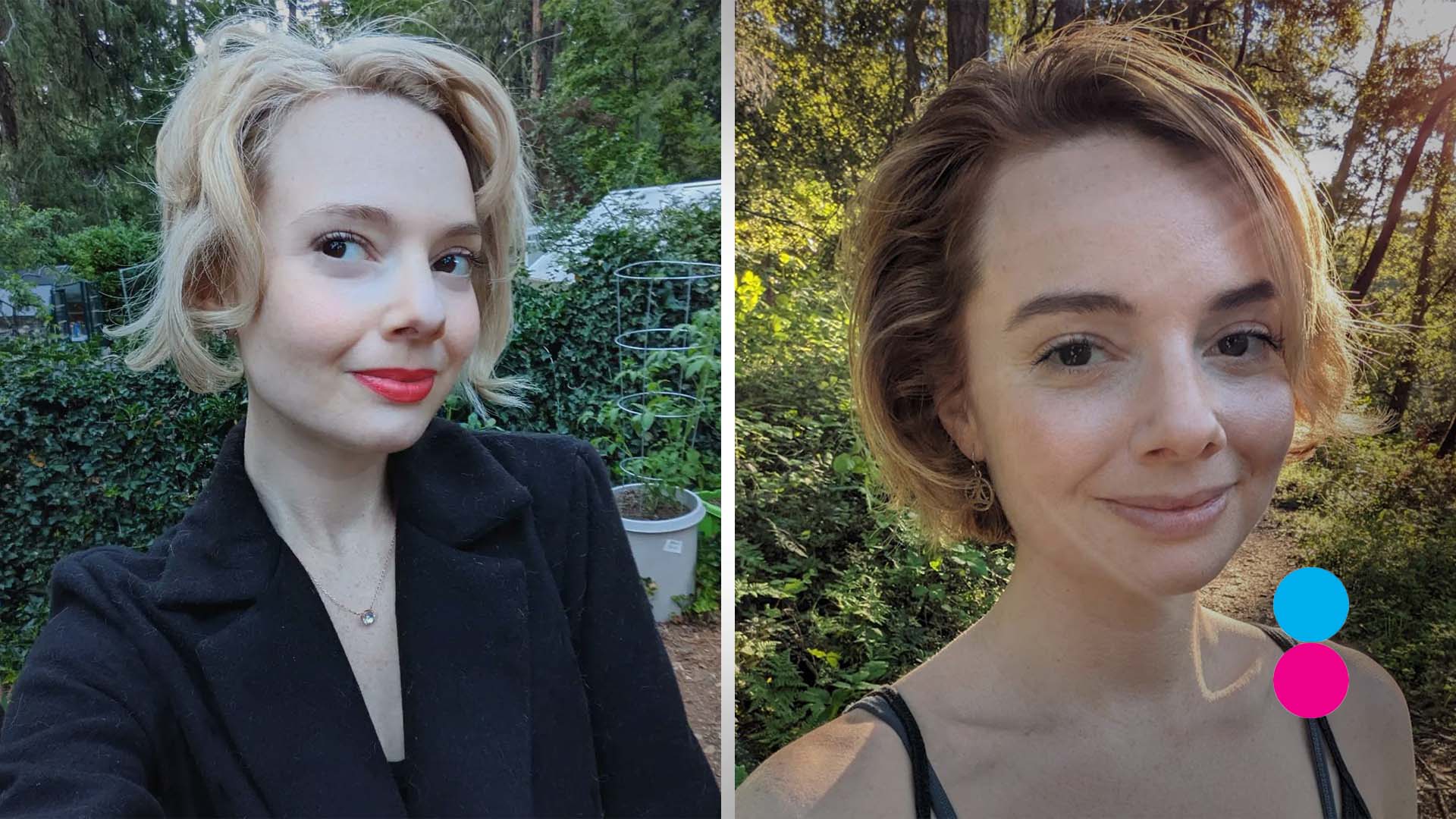 Detransitioner Cat Cattinson has written an article about her experience with gender dysphoria and her gratitude for not being “affirmed” as a child.

At age 14, Cattinson believed she was transgender because of propaganda she discovered online. Exploring in secret, her search lead her to believe she “was not alone in my aversion to my biological sex and began visualizing adult life as a man”.

She started chest binding, using elastics to flatten her breasts, and dressing in boys clothing.

Her parents refused to “affirm” her as a boy after doing their own research into transgender treatments.

Cattinson said she also suffered from treatment-resistant anorexia nervosa and believed all of her mental health issues would be resolved if she became male.

At 17, I asked my parents to find me a gender therapist, who I’ll call Dr. Ryland. They assumed Ryland would give me an honest assessment, considering my many comorbidities. Instead, he affirmed me as a boy immediately.

He was unfazed when I brought up my anorexia and persistent social problems. I told him gender dysphoria was my root issue, and he accepted my self-diagnosis. This starkly contrasted with my experience in eating disorder treatment, where practically every word I said had been scrutinized. It was clear Ryland wasn’t there to listen, but to guide me to a solution: transitioning.

After three appointments, Dr. Ryland suggested to my parents that I start testosterone. They were flabbergasted. They’d trusted Ryland to provide an impartial opinion, yet he steamrolled ahead with affirming my delusions. The car ride home was filled with awkward silence. My parents didn’t have to say a word for me to gather their answer was no.

Cattinson waited until she was 23 before trying testosterone, but gave up after “a traumatic experience with injecting intramuscular testosterone”. Five years later she tried again, socially transitioned and even scheduled a mastectomy.

Within months, I experienced debilitating side effects and the loss of my natural singing voice. I didn’t realize that singing was more important to me than gender until it was too late. I have since detransitioned, and besides my voice, testosterone’s effects have faded.

Cattinson is now warning parents and children about “affirmation” treatments.

Most parents who agree to start their children on blockers are unaware of the risks, like osteoporosis, brain damage and infertility, nor of the challenges to the evidence fueling the suicide narrative. It is a manipulation tactic and self-fulfilling prophecy; children who hear that if they do not transition, they will die, start to believe it.

Body modification is not a treatment for mental illness in any other scenario. Imagine if an anorexic requested a "weight-affirming" gastric bypass. Any honest medical professional would be horrified.

Binary spokeswoman Kirralie Smith said this is why we need a Royal Commission into gender clinics in Australia.

“Children deserve our protection and care,” she said.

“Starting them on medicalised pathways that result in irreversible harm is unacceptable.

“There are far better ways to support children with identity issues than ‘affirming’ a lie.

“No one can change their sex.

“Attempts to medically appropriate opposite sex characteristics do not address mental health issues and can leave people with permanent medical issues.”