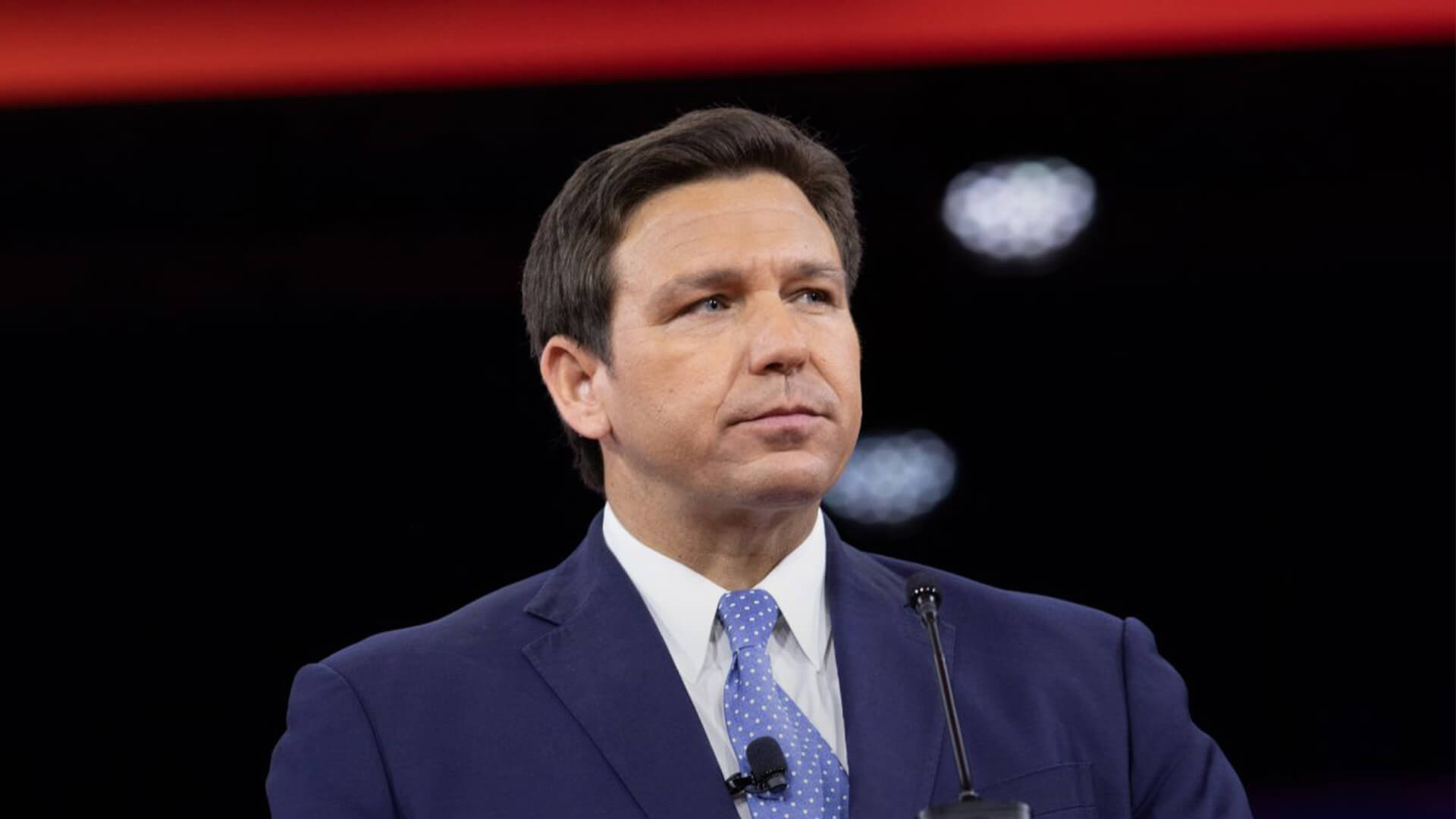 This is what real leadership looks like. Here is what Florida Republican Governor Ron DeSantis said regarding the female imposter Lia Thomas being allowed to rob the female swimmer Emma Weyant of her win in the 500-yard freestyle event at the Women’s Swimming and Diving Championships.

“If you look at what the NCAA has done by allowing basically men to compete in women’s athletics, in this case, the swimming, you had the number one woman who finished was from Sarasota and then Weyant, she won the silver medal, she’s been an absolute superstar her whole career,” DeSantis said.

“She trains, I mean, to compete at that level is very, very difficult. And you don’t just roll out of bed and do it. That takes grit, that takes determination, and she’s been an absolute superstar and she had the fastest time of any woman in college athletics.

“Now, the NCAA is basically taking efforts to destroy women’s athletics. They’re trying to undermine the integrity of the competition, and they’re crowning somebody else the woman’s champion and we think that’s wrong.

“And so in Florida, I’m going to be [inaudible] because this is a Floridian who I think deserves to be recognized, you know, we’re going to be doing a proclamation saying that Emma is the best female swimmer in the 500 meter freestyle, because she earned that.

“And we need to stop allowing organizations like the NCAA to perpetuate frauds on the public and that’s exactly what they’re doing. They are putting ideology ahead of opportunity for women athletes.

And so we’ll be issuing that proclamation just because, you know, as somebody that was such a great athlete in Florida has now moved on to the University of Virginia, you know, we need to honor that appropriately. And if the NCAA was willing to actually ensure the integrity of women’s competition, she would have been crowned national champion.”