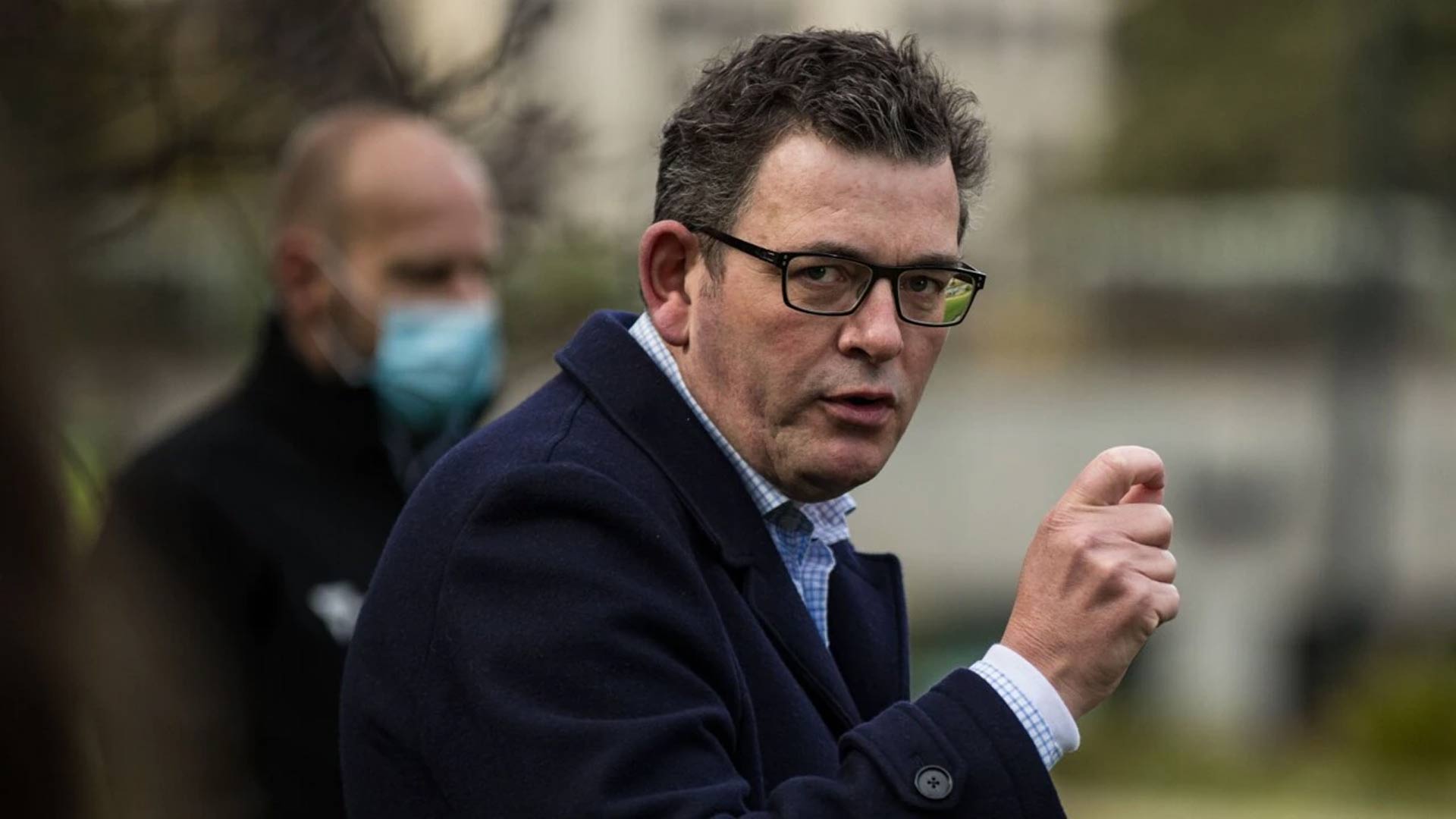 Victorian Premier Daniel Andrews has weighed in on the trans in sport issue, siding of course with people who appropriate sex rather than those defending sex-based rights and reality.

Commenting on the media furore over the Save Women’s Sports co-founder running for the Liberals against Independent Zali Steggall in the seat of Warringah, he appealed to emotion rather than fact, calling the focus on the issue a “distraction”.

“What's next? The trans kid can’t play a female role in the school play? Is this the biggest issue in our nation today?” Mr Andrews said.

Mr Andrews accused politicians for reigniting the debate to distract from the looming federal election.

“I don't think it is and I think only desperate people who are into wedge politics, who are trying to deflect from the fact that they have been in power for almost a decade and they’ve done precisely nothing with it would push this,” he said.

“If it's anyone’s proposition that a trans kid should be told ‘you can sit this out and watch all your classmates’, who frankly would be unconcerned in the main by these sorts of issues, then it seems to me that the adults in this debate are altogether more cruel than the kids.”

Binary spokeswoman, Kirralie Smith, said the Premier was promoting his own political agenda at the expense of children.

“No one is advocating for gender confused children to miss out on anything. They can always participate in their biological category or a gender-neutral category,” she said.

“Girls and women deserve protection and promotion according to their sex-based rights and reality.

“The appropriation of sex should not supersede the reality of sex. Why is Daniel Andrews so anti-women?”