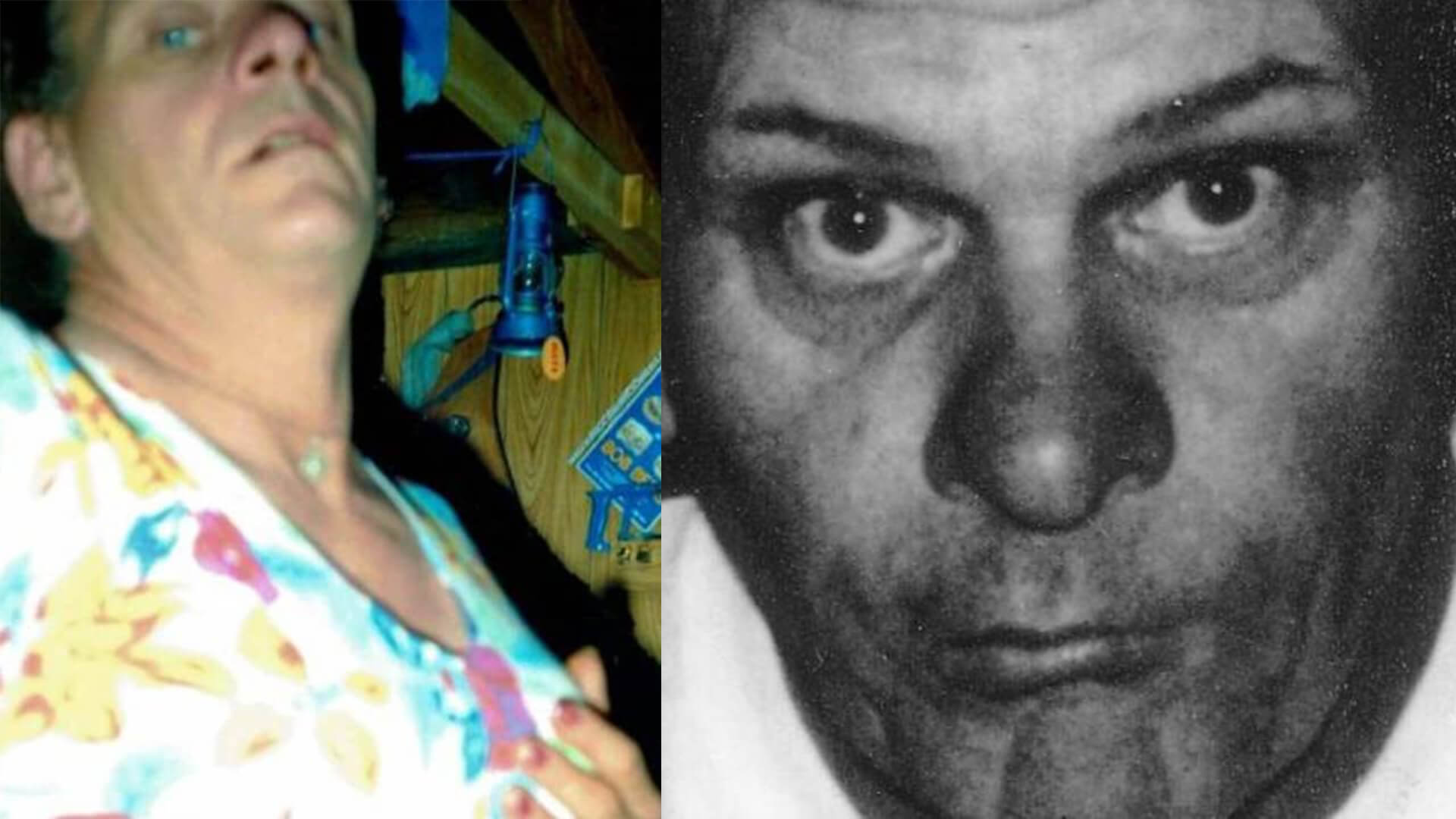 In a blow for the victim's families, a violent murderer has been released from prison.

Cross-dressing serial killer Reginald Arthurell has been released from Long Bay prison after spending the last 23 years behind bars.

The self confessed killer, 75, has told prison authorities he hopes to have a sex change and live the rest of his life as a woman.

Over the last few years he has referred to himself as a female and asked to be referred to as a woman inside jail.

In 1997 Arthurell was sentenced to 24 years jail for the brutal killing of church goer Venet Mulhall, who had allowed Arthurell to live with her after his release from jail for two other killings.

“How can we as a society allow a man who has killed at least three people and suspected of other unsolved murders out the streets is insane,” Ms Mullhall’s brother Paul Quinn said.

Not only has he been released, but as reported last month, he wants the tax-payer to fund his expensive transitioning treatments. https://www.binary.org.au/violent_criminal_wants_you_to_pay_for_his_sex_change

“This violent criminal has served his time after taking the lives of several people and forever damaging the lives of their loved ones. He has already cost the tax-payer an enormous amount for his incarceration and now wants further funding to fulfil his fantasy of being a woman. It is insulting and offensive to the victims and all the people of NSW.”