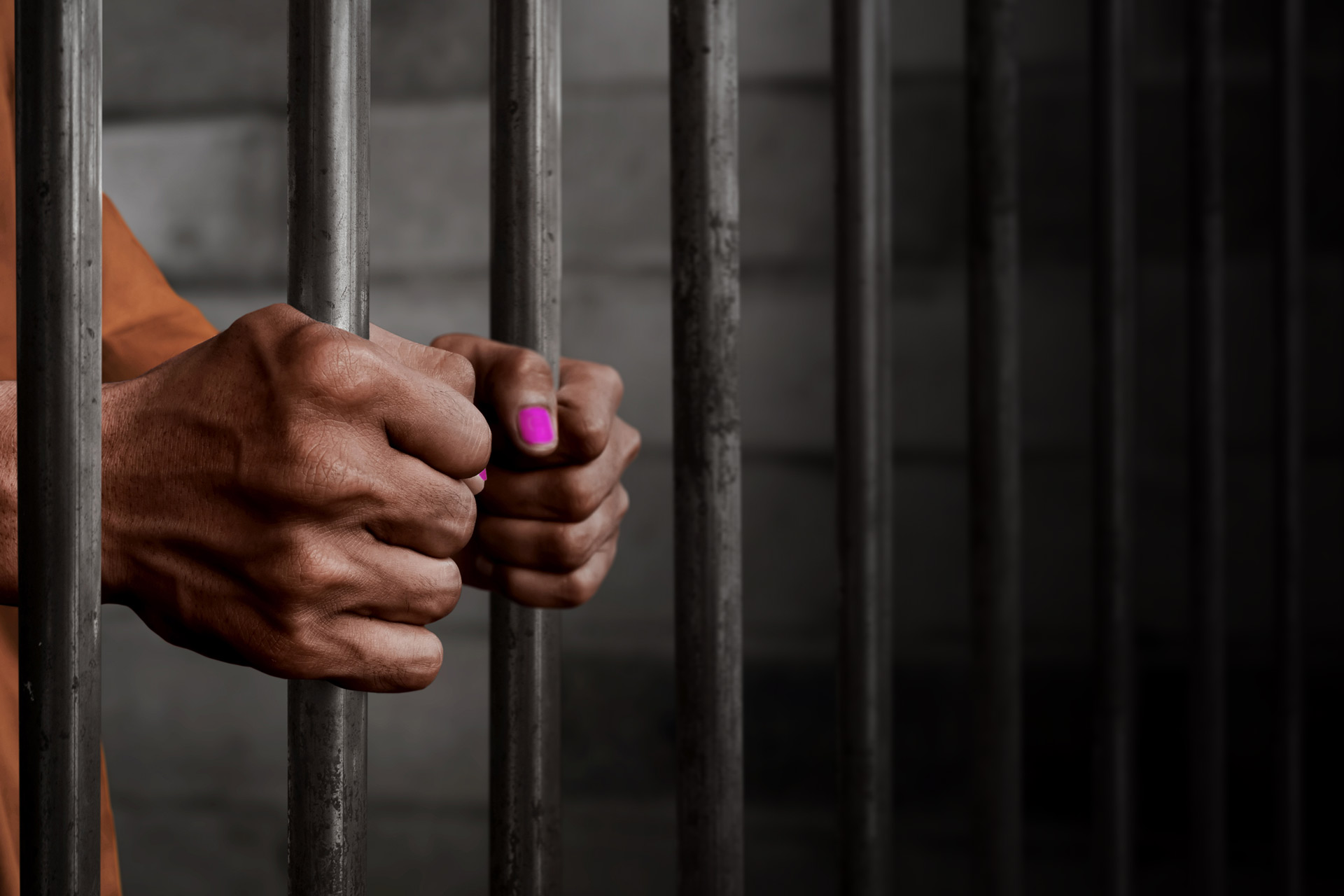 In a shocking development for the family members of murder victims it has been revealed that a serial killer will undergo a tax-payer funded sex-change operation.

Multiple killer Reginald “Tex” Arthurell, who has admitted killing three people and is suspected of being involved in other murders, is expected to have his freedom granted by the State Parole Authority as early as tomorrow. The 75-year old has told authorities he wants to have a sex change as soon as possible on his release.

“It’s disgusting to think this man will be out and trying to use taxpayers’ money to have a sex change,’’ Paul Quinn, whose sister Venet Mulhall was killed by Arthurell in 1997, said. ”He should never be out.

“He is dangerous no matter how old he is and even if he was a woman.”

The Parole Authority said it has no power to stop Arthurell from undergoing a sex change.

All he will need is a referral from his doctor to have most of the procedure covered by Medicare.

Some states in Australia already house inmates according to their preferred gender identity. It is also possible to self-identify as transgender on official documents in several states without any medical transitioning.

“Adults are free to identify however they please, but it should not be on the public purse. It is insulting and infuriating to the victim’s families and to the hard-working tax-payer. Violent criminals like this have already cost the state enormous amounts for incarceration – this claim just adds insult to injury.”