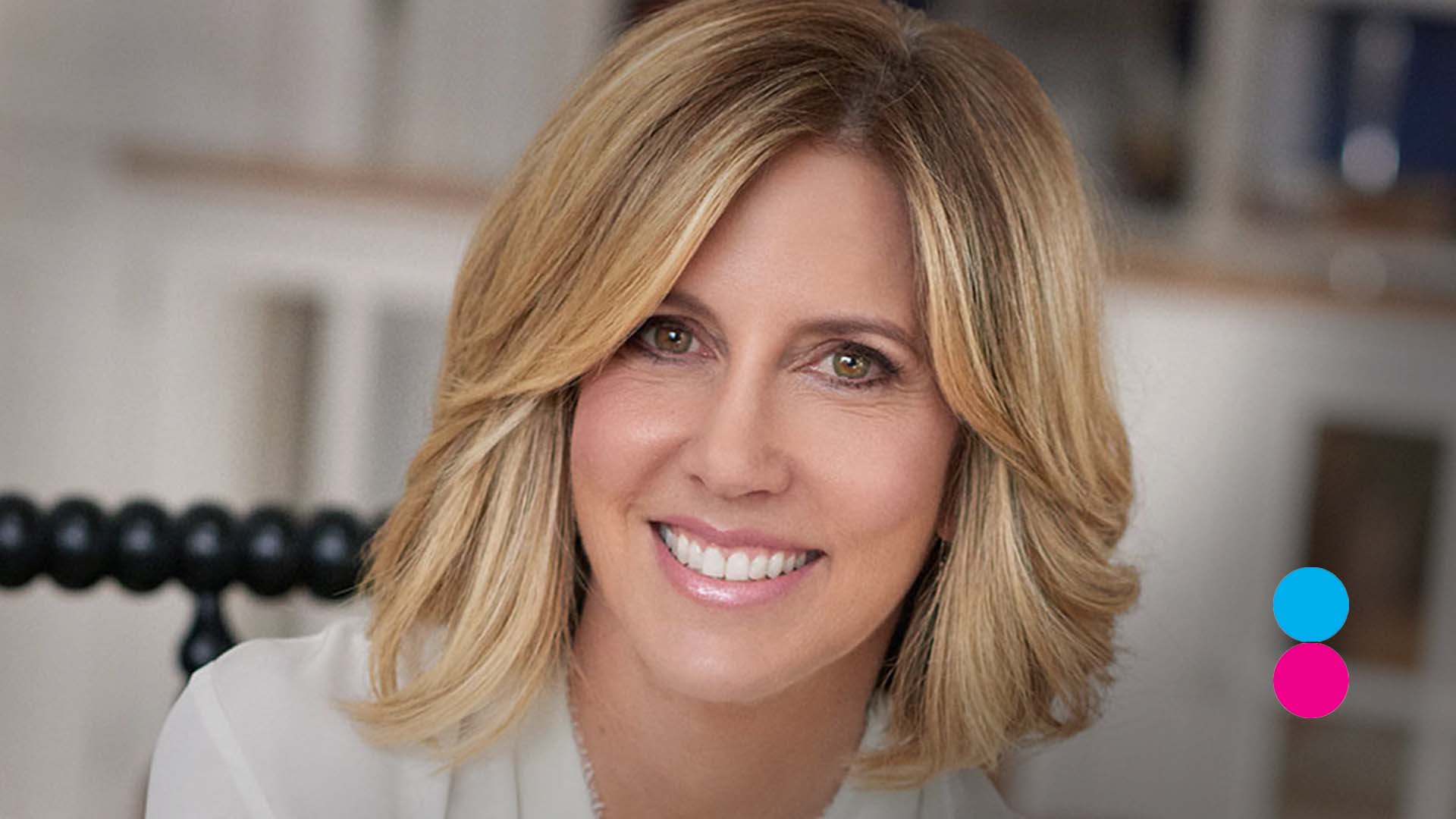 The exploitation of pronouns and gender identities is in full swing, highlighted by the case of the Colorado Springs gay nightclub shooting. Gender ideology looks like it will come off second best, whatever the outcome.

Anderson Lee Aldrich, aged 22, is facing at least five counts of homicide and five counts of committing a bias-motivated crime causing bodily injury after a shooting spree at the nightclub.

Details the horrific crime have been overshadowed by whether or not Aldrich has a valid claim of being ‘non-binary’.

A discussion on CNN exposed the hypocrisy of the ideology.

Broadcaster Alisyn Camerota, 56, delivered the news live on-air that Aldrich's legal representatives would be referring to their client as 'they' and 'Mx Aldrich' in upcoming court sessions and filings.

It saw Camerota essentially stunned into silence after learning of the news.

Camerota ignored the wishes of the lawyer and continued to use he/him pronouns.

'I don't know what to say about that, I mean, that's what he's now saying,' Camerota said Tuesday evening, using the male pronoun.

She, along with a panel of legal and political analysts, appeared shocked by the announcement while another commentator went on to question the legitimacy of Aldrich's gender identity.

Errol Lewis, a CNN political commentator, also continued to use male pronouns while discussing the case.

'It sounds like they're trying to prepare a defense against a hate crimes charge,' said CNN political analyst Errol Lewis.

'That's the least of his problems, legally speaking, but it looks like they're trying to build some kind of sympathy or at least confusion on the question of whether or not this was purely motivated by hate,' Lewis added.

Males who identify as female and gain access to female prisons are not afforded the same attention by these ideologues.

Violent male criminals are incarcerated in female prisons while the media barely bats an eyelid.

It appears that gender ideology must be adhered to only when it suits a particular narrative.

Social media users jumped on the hypocrisy displayed by the talking heads.

''Sooooooooo… you get to pick and choose when to believe the pronouns or what exactly?' one Twitter user wrote.

'Imagine any other scenario when not taking someone at their word on their pronouns wouldn't be called bigotry by this same crew,' another responded.

'Are they doubting what Mx identifies as? I thought we weren’t allowed to question they/them,' said another person.

'Um excuse me? He?! It clearly says they/them and they are ignoring the requested pronouns! Where is the outrage?' one person tweeted.

“Aldrich is male and must be referred to as such,” she said.

“He has committed a violent and atrocious crime and no appeasement should be given to his so-called gender identity.

“There is only male or female and it is essential that the police, courts and media report the truth instead of incessantly pandering to criminals’ feelings.

“Gender identity is as irrelevant as personality types when it comes to charging, trying and sentencing criminals.

“Facts and evidence must be consistent and relied upon for justice to prevail.”