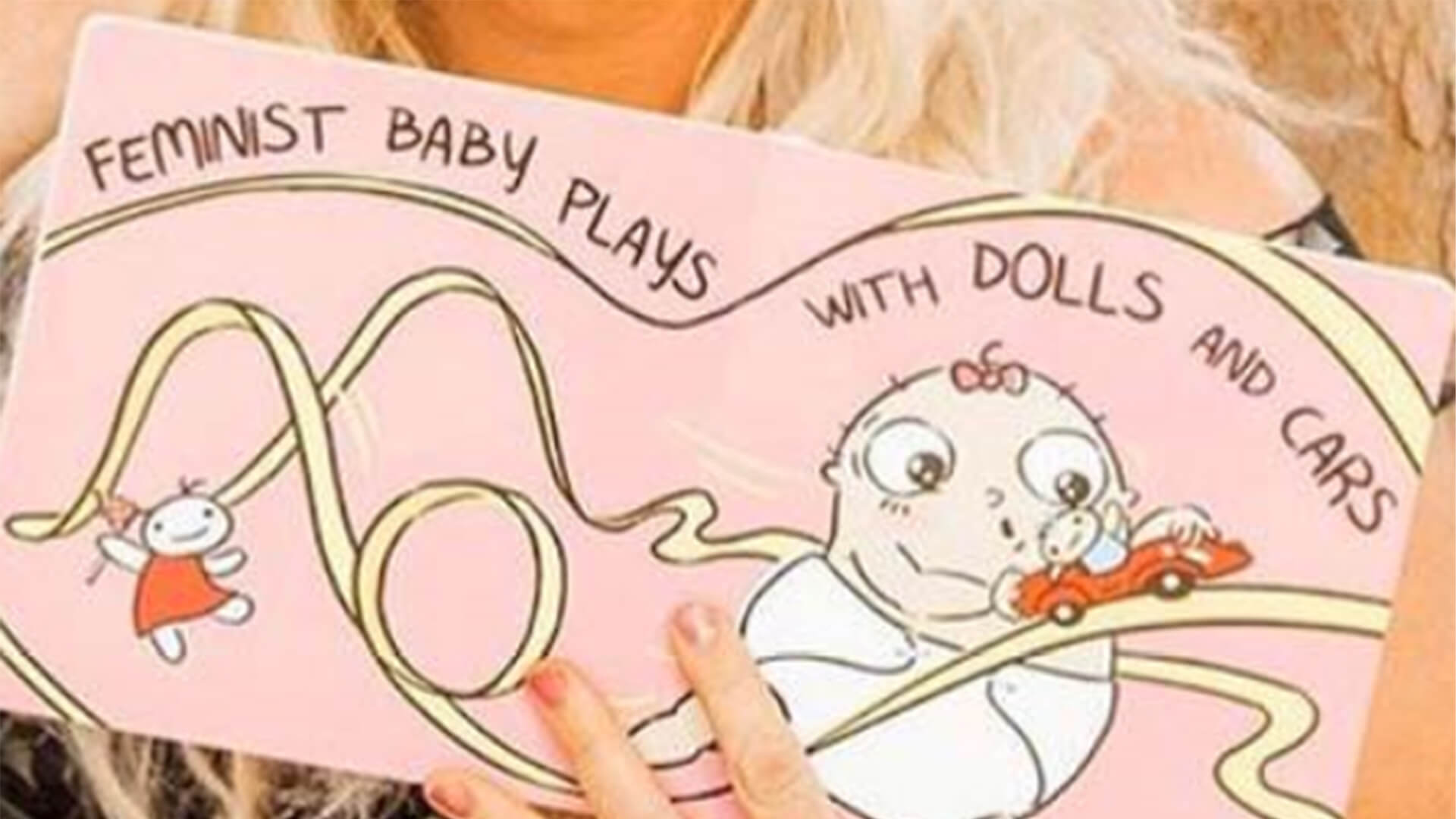 Now, these adult entertainers are by-passing the library and can be streamed directly into your home.

Despite the cancellation of all its live in-person events, The City of West Hollywood is happy to let you know that the show still goes on, even in the age of coronavirus. While the pandemic might prevent kids of all ages from sharing the fun firsthand, Drag Queen Story Hour has temporarily moved from its home at the West Hollywood Library and will now cover viewers with the sparkle they crave from the safety of an online setting.

The City invites children to ask their parents and guardians for help in logging on to the City of West Hollywood’s Arts Division YouTube Channel, where Drag Queen Story Hour continues to offer stories as read by the likes of such local drag celebrities as Amber Crane, Pickle the Drag Queen, and Tony Soto.

The thing is these adult entertainers are easy to look up on the internet, even for kids. Their social media accounts are easily accessible.

Drug promotion and sexually explicit material is rife and unapologetically displayed with no warning that their content is not for kids.

Pickle the Drag Queen is the least troublesome but still posts pictures of reading children’s books that state, “Feminist baby plays with dolls and cars.”

Amber Crane is photographed alongside a ‘wall of butts’ while pointing to a cartoon image of a man with an erect penis.

Tony Soto’s website features him holding a joint and even smoking one. The titles of his podcasts include Fragile coxis, Gay Fat Friend and Stoned and Broken Up. The subject matter includes a “lot of important gay issues, like dick pics, hole pics, and douching.”

“Drag Queens are not for kids. They are adult entertainers that routinely promote drug taking and sexually explicit content. They belong in 18+ venues only. Monitor what your kids look at online and don’t be sucked in by sparkles, unicorns and rainbows. Spend time with your children and read books that you deem appropriate and healthy.”