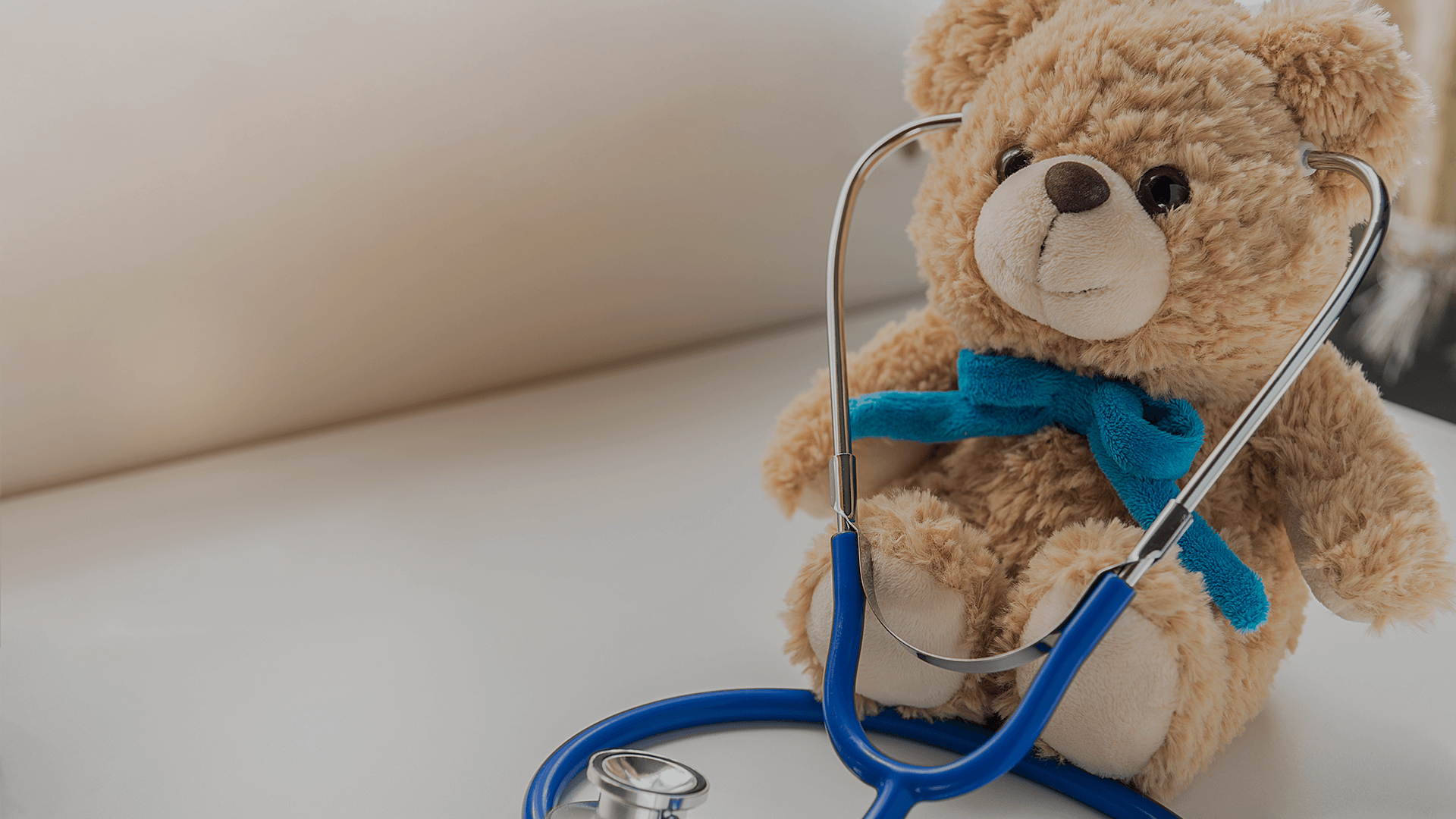 According to the article two doctors raised concerns about the possible consequences for families and children under Labor’s controversial gender policies.

The policies include removing biological sex markers from official identification documents, a “National Gender Centre” as well as the appointment of a Commissioner of Sexual Orientation and Gender Identity. Labor also wants to reduce the cost of medical treatments for transgender patients.

“Doctors have raised concerns that a raft of radical Labor policies on transgender issues will result in children ­undergoing unnecessary sex change procedures.”

So far Opposition Leader Bill Shorten has refused to answer questions that would inform the public regarding his party’s plans.

“Labor commits to removing, wherever possible, barriers to ­accessing these services and consulting with experts in government.

“This should materialise in a focus on creating fair, equal and affordable access to medical care and treatments relevant to trans and gender diverse Australians.”

“Shorten has already been caught out saying he opposed Tasmania’s birth certificate changes while the National Labor policy endorsed it. Where exactly does Labor stand on these issues?” Smith asked.

“Will Labor go ahead with the implementation of policies that could harm children, cause further division in our society and take us further down the pathway of de-gendering the society? The voters have a right to know what Mr BS intends regarding these policies.”