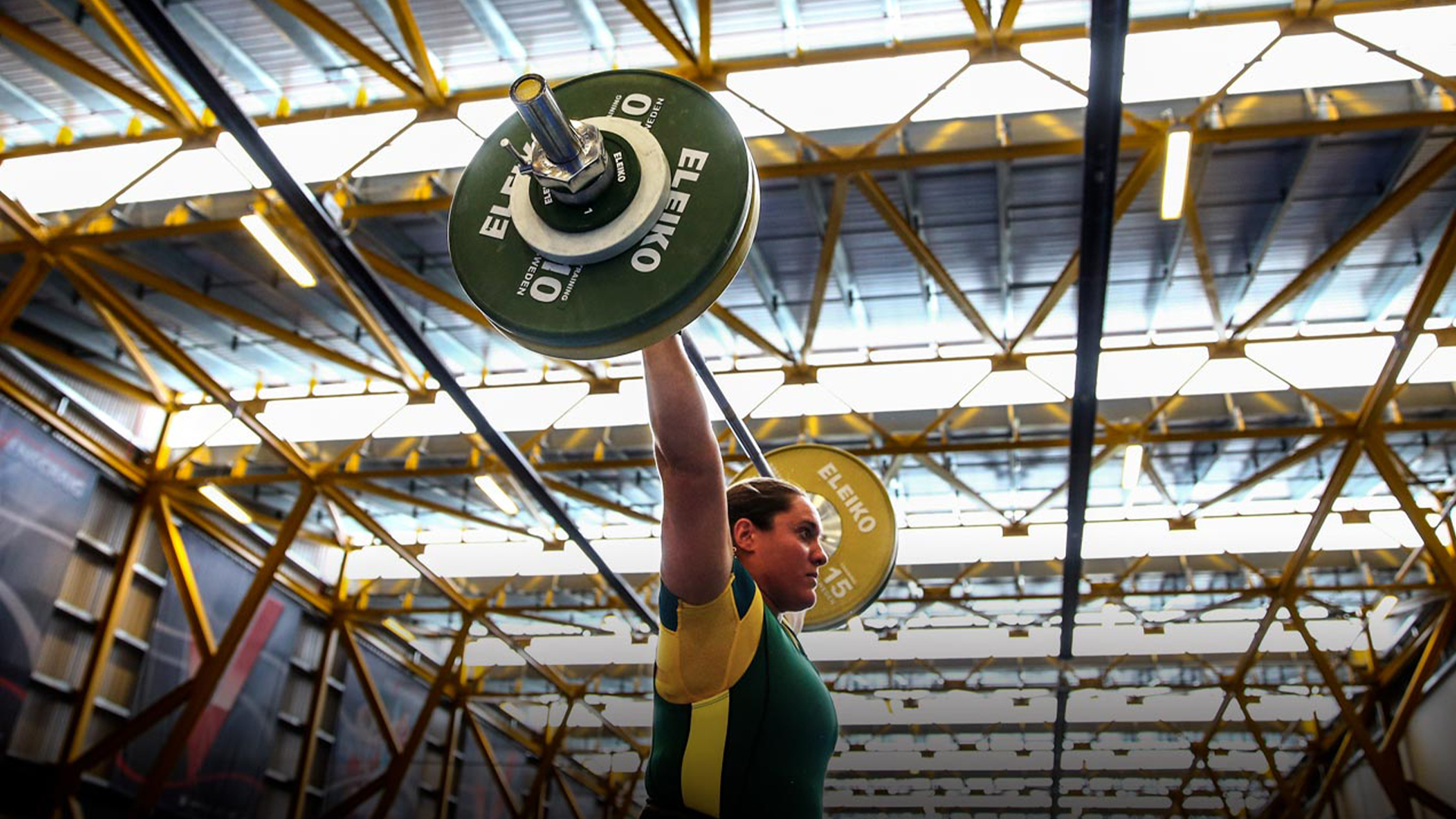 Listen here on Spotify and on on Vision Christian Radio.

Deborah Acason, dual Olympian and five times Commonwealth Games champion weightlifter, was also a part of the conversation and spoke about her experience competing against Laurel Hubbard, a male who appropriated womanhood to compete in female sport.

Acason shared about her experience at the 2018 Commonwealth Games where she was confronted with competing against the male bodied competitor.

In this emotional and powerful conversation Acason describes how much was taken away from her and warns about what is in store for others if this trend is not arrested.

The mother of three had achieved more than most Australian athletes by competing at five consecutive Commonwealth Games, winning a Gold medal, three silver medals and bronze during her career. Being in Queensland, it was the first and only time all of her family, friends, supporters and club could cheer her on.

Instead of honouring her and her incredible achievements, the media circus made it all about a man who changed his name and took some drugs to compete.

“I finished my competition, there’s such relief in some ways that you got through this competition and the hard work is done and I can enjoy it with my family. I go to walk trough the media section and everyone shoves a microphone in my face and they all want to know from the Australian how does it feel to compete against a transgender athlete,” Acason said.

“My immediate response was this is my 5th Commonwealth Games, no one else has done that, I have 2 beautiful daughters that were cheering for me….they were looking for something to put in the papers. I knew I would have been put out of the team had I said anything. I didn’t want to deal with that in that moment. I just wanted to enjoy my home Commonwealth Games and my experience.”

The champion went on to explain, “You get conditioned as to what you can say as an athlete but now this is about the future of elite female athletes in this country. It is about my daughters as well and everyone can see I have nothing to prove, I am not trying to get someone else out of the competition so that I can win. It is about the legacy of our sport and making sure girls have fair play in sport.”

Smith agreed and said all female athletes, whether at a community or elite level deserve the opportunity to compete and participate on a safe and fair playing field.