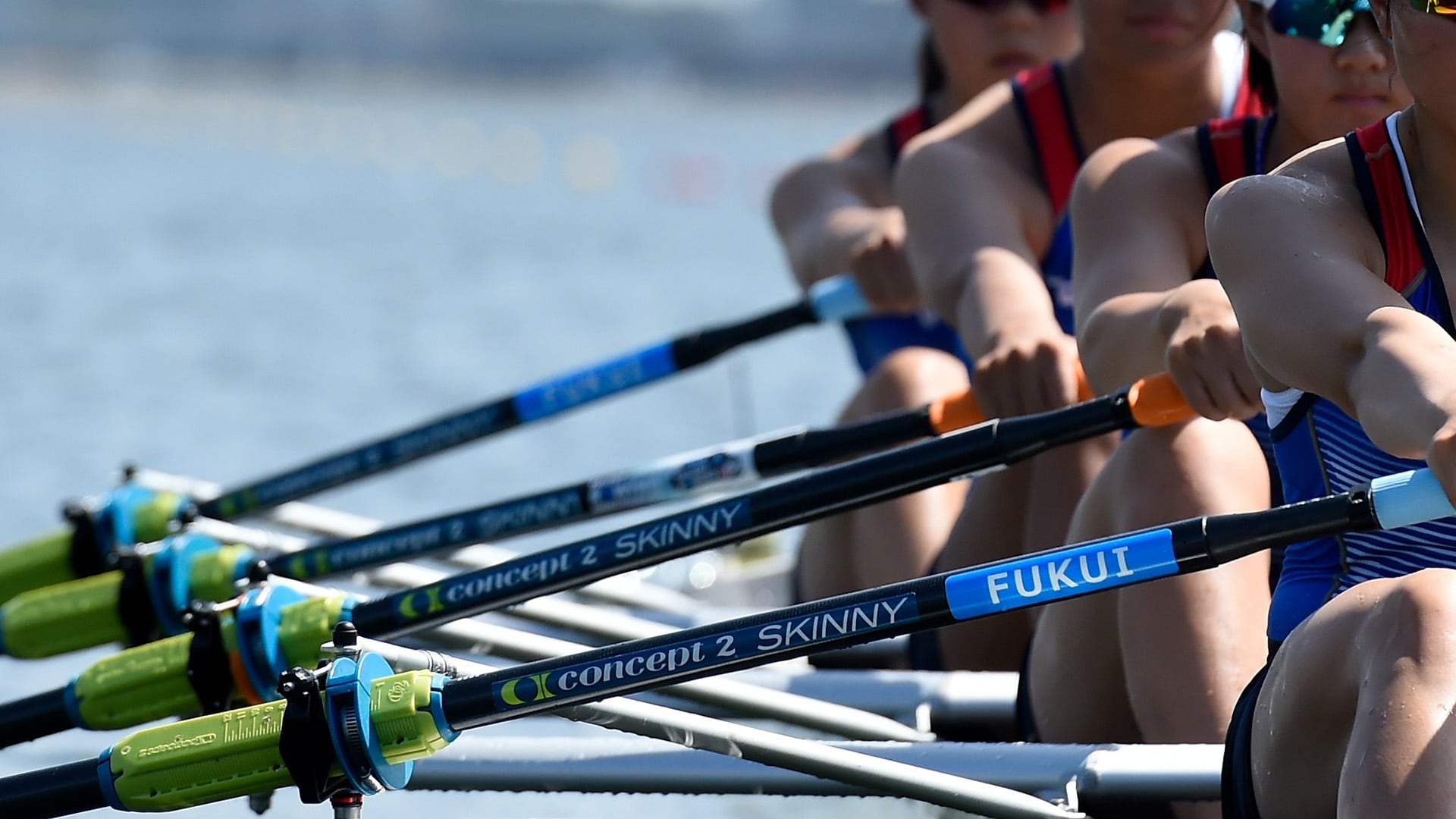 Mark Davies, the Chair of British Rowing, is calling on World Rowing to change its unfair transgender policy “out of concern that there is a threat to hard-fought-for progress in women’s sport”.

At present, the policy for World Rowing only requires male athletes to lower their testosterone for 12 months. This ignores the fact they can still have twice as much testosterone as their female counterparts, and it does not negate the effects of height, blood volume, heart and lung capacity and fast twitch muscle fibres.

Davies’ concern comes amid new research in the British Journal of Sports Medicine, which found that transgender women retain significant cardiovascular and strength advantages compared to female athletes, even after taking testosterone‑suppressing hormones for more than a decade.

Scientists at the University of São Paulo found that transgender women had on average a VO2 max that was 20.2% higher and a grip strength that was 18.9% higher than females in a study that looked at the impact of long-term oestrogen therapy, and the prior exposure to testosterone during puberty, on sporting performance.

The study was based on a series of tests on 15 transgender women, who had received hormone therapy for an average of 14 years, using treadmills and hand grip tests. Their performance was then compared to 13 cisgender men and 14 cisgender women.

“At British Rowing, we are about to publish an update to our transgender policy which will bring it in line with World Rowing’s.

“World Rowing is less protective of women’s sport than some other international sports federations like Fina, which has adopted a policy of having open and women’s categories, where open is for anyone who went through male puberty – recognising limiting testosterone levels fails to counteract the lasting impact of that.

“Would rowing look at its policy out of concern that there is a threat to hard-fought-for progress in women’s sport, and consider following Fina’s lead?”

The Brazilian study provides evidence that males who appropriate womanhood do retain an unfair advantage.

Alun Williams, professor of sport and exercise genomics at Manchester Metropolitan University, said “This new evidence doesn’t support the eligibility of trans-women for the female categories of most sports.”

“Common sense has been proven correct by science,” she said.

“Males do not belong in female categories. It is unfair, and in some cases, unsafe to pit males against females.

“All sporting codes need to stop pandering to men’s feelings and rely on scientific evidence to protect girls and women in sport.”