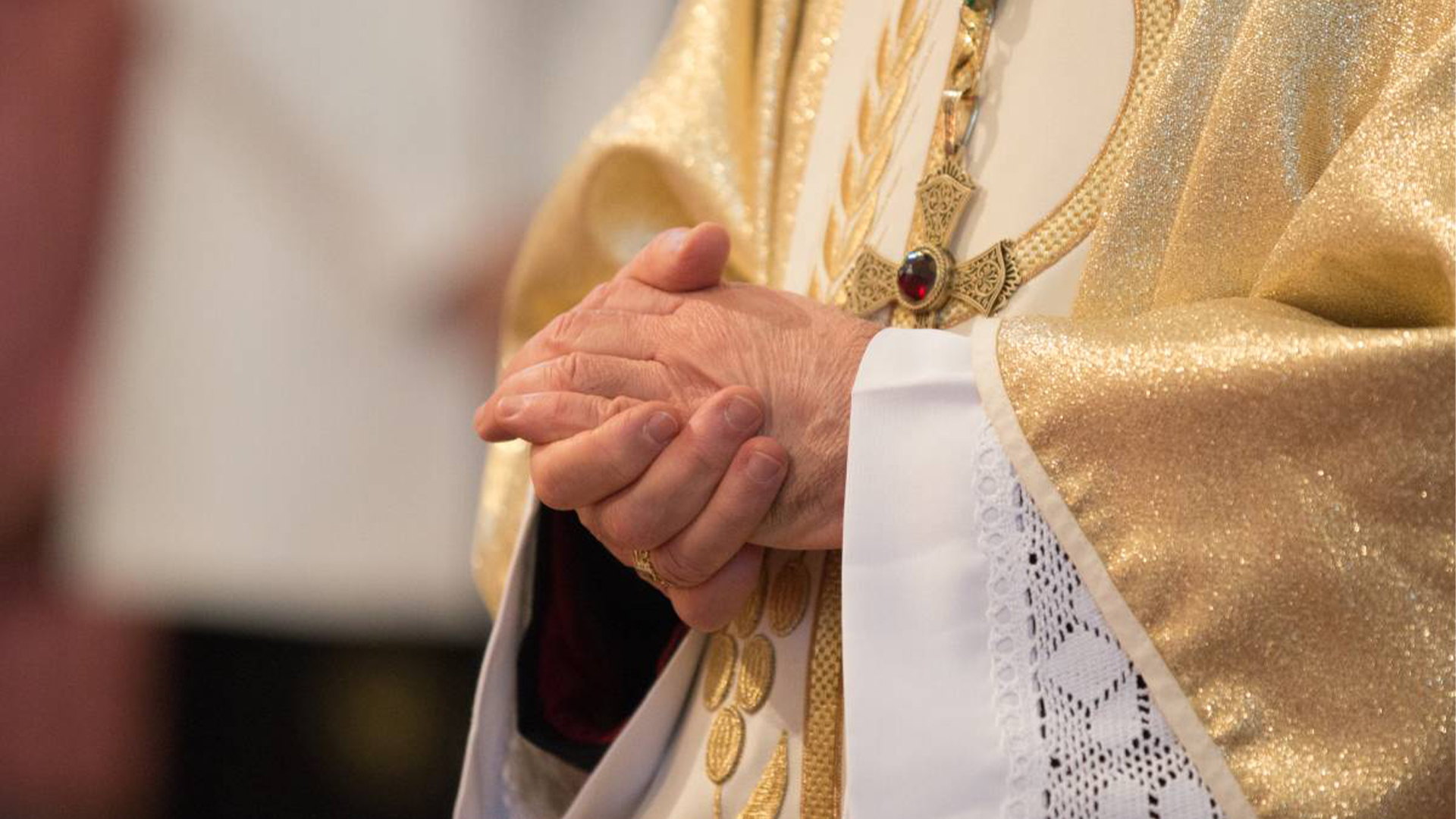 The Australian Catholic Bishops Conference, meeting in Melbourne, are advising Catholic schools to stand firm in the face of an aggressive push by radical gender activists.

New guidance will be issued to support approximately 780,000 students in Catholic education and reject the gender “affirmation” model that denies scientific evidence.

The guidance, to be issued on Tuesday, urges Catholic schools to avoid assisting in the issue of puberty blockers, cross-sex hormones or surgery to limit possible infertility, “unnecessary damage” and “future possibilities for healthy human growth”.

The guidance voices grave concerns over an affirmation-based approach to students experiencing gender ­dysphoria and instead steers educators to a “biopsychosocial model” based on research showing a high correlation between “childhood gender incongruence and family dynamics”.

Pastoral care initiatives that are “in conflict with the generosity of the Christian vision” are also to be “respectfully avoided”, including concepts that say gender is arbitrarily assigned at birth, gender is fluid and that gender is separate from biological sex.

“Research data strongly suggests that, for the vast majority of children and adolescents, gender incongruence is a psychological condition through which they will pass safely and naturally with supportive psychological care,” the guidance states. “Studies quote between 80 to 90 per cent of pre-pubescent children who do not seem to fit social gender expectations are not gender-incongruent in the long term.”

The guidance allows for unisex bathrooms and flexibility regarding school uniforms.

No student will be expelled over identity or gender incongruence issues. Official school documents will only recognise biological sex and will provide a safe and fair environment for students in areas such as sport.

The guidelines are in stark contrast to new Victorian legislation that demands the “affirmation” model is the only legal way to approach a person suffering from gender identity issues.

Affirmation-only models prevent anyone from insisting on a “wait-and-see” approach, thoroughly exploring underlying mental health issues, or attempting to affirm a child’s biological sex despite how they ‘feel’.

Kirralie Smith, spokeswoman for Binary, commended the bishops on their stand.

“The approach to Catholic education regarding gender incongruence is scientifically backed and reasonable,” she said.

“It rejects political activism and places the welfare of the child front and centre. Children should be encouraged to accept reality and embrace who they are, rather than be encouraged to take drastic measures to appropriate the opposite sex.

“No one has ever changed their sex. It is cruel and dishonest to lie to children that their fantasy can become reality.”