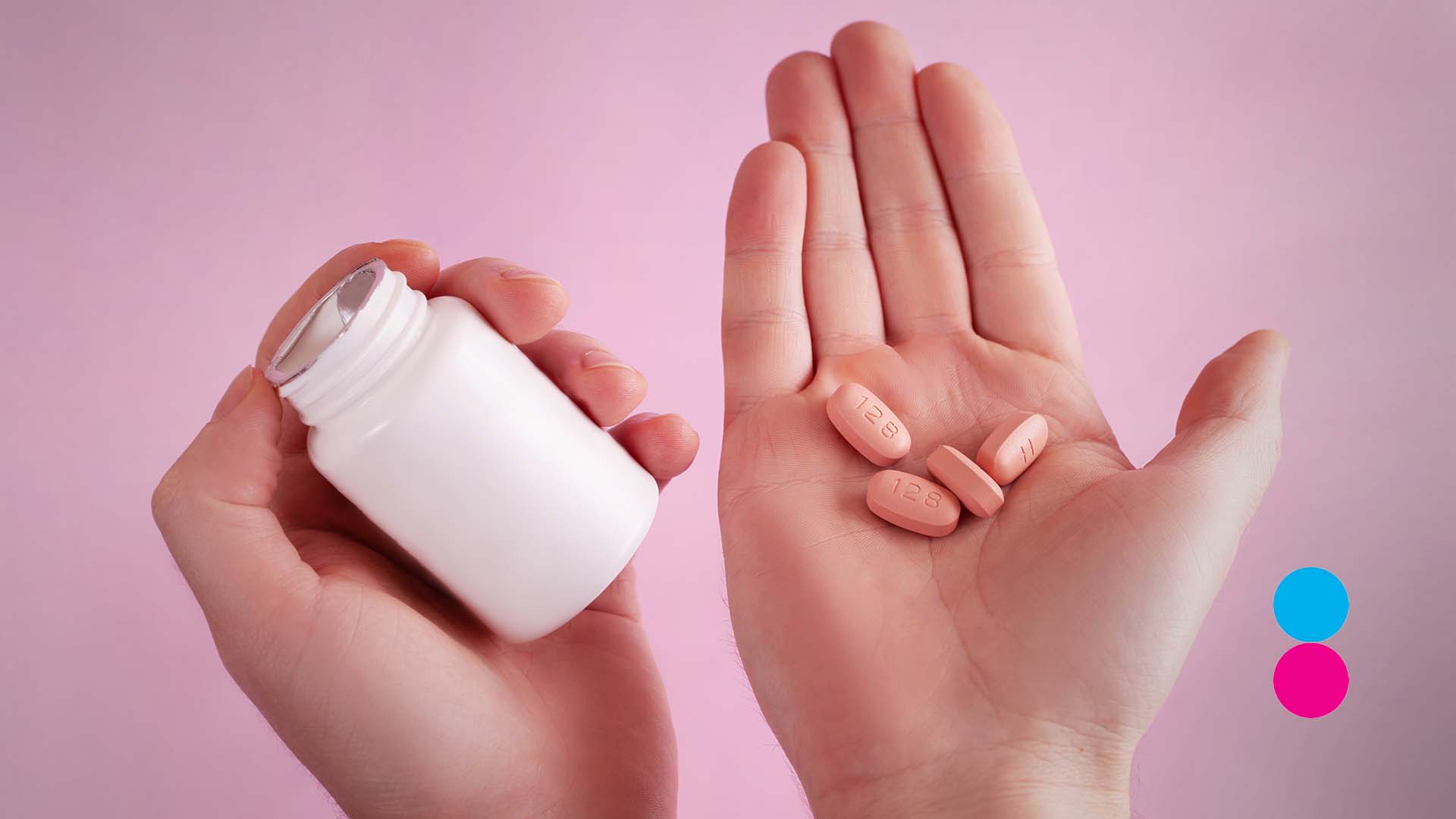 For the first time in Australia, the Federal Circuit and Family Court of Australia has heard evidence about the use of puberty blockers for gender dysphoric children.

The case was centred on a prepubescent child and their parents – one who wanted the child on puberty blockers, the other who didn’t.

After 10 days of evidence being presented to the court the parents have agreed to wait until the child is 16 before subjecting them to a medicalised pathway.

The child and the clinic could not be named for legal reasons.

Lawyer Bill Kordos, who represented the parent who did not want their child to go on puberty blockers, said the gender clinic involved should be disbanded.

“I feel for the hundreds of children that have gone through the gender unit, it’s that bad,” Mr Kordos said.

“The clinic’s evidence was politicised rather than medical and our evidence showed their biases.

“It’s an industry. We need an urgent public inquiry into this.”

Professor Patrick Parkinson, who specialises in family and child protection, said this case was the first time the “safe, reversible and appropriate” use of puberty blockers claims were valid.

He said puberty blocking drugs have only been licensed to be used on children with early onset puberty, not for gender incongruence, where it is often prescribed for a far longer period – usually up to five years.

“The experts sought to show that puberty blockers are not fully reversible nor safe for as long as they are being used by some gender clinicians,” Prof Parkinson said.

“Doctors know that they can have devastating effects on bone density, which should increase substantially for children who go through normal puberty.

“And we don’t know the effects on the brain of stopping a normal developmental process for so many years.”

He also “predicted that when the current practices are fully exposed to careful scrutiny, this will be regarded as Australia’s “greatest medical scandal of the last 50 years”.

Binary spokeswoman, Kirralie Smith, said this is why we need a Royal Commission into gender clinics.

“Gender clinics in Australia have barrelled down the “affirmation-only” pathways to the detriment of children,” she said.

“They are over-proscribing puberty blockers and using them off-label.

“They are medicalising mental health issues and creating a whole new set of medical issues for children to deal with as adults such as sterility and zero sexual function.

“Children deserve much better care. These practices must halt immediately while research and evidence-based studies are conducted instead of relying on a highly politicised agenda to treat vulnerable children.

“They need to stop lying to children and claiming they can change sex.

“No amount of drug use, surgery or appropriation can result in a change of sex.”

You can support Binary’s campaign calling for a Royal Commission into Australia’s gender clinics by clicking here.