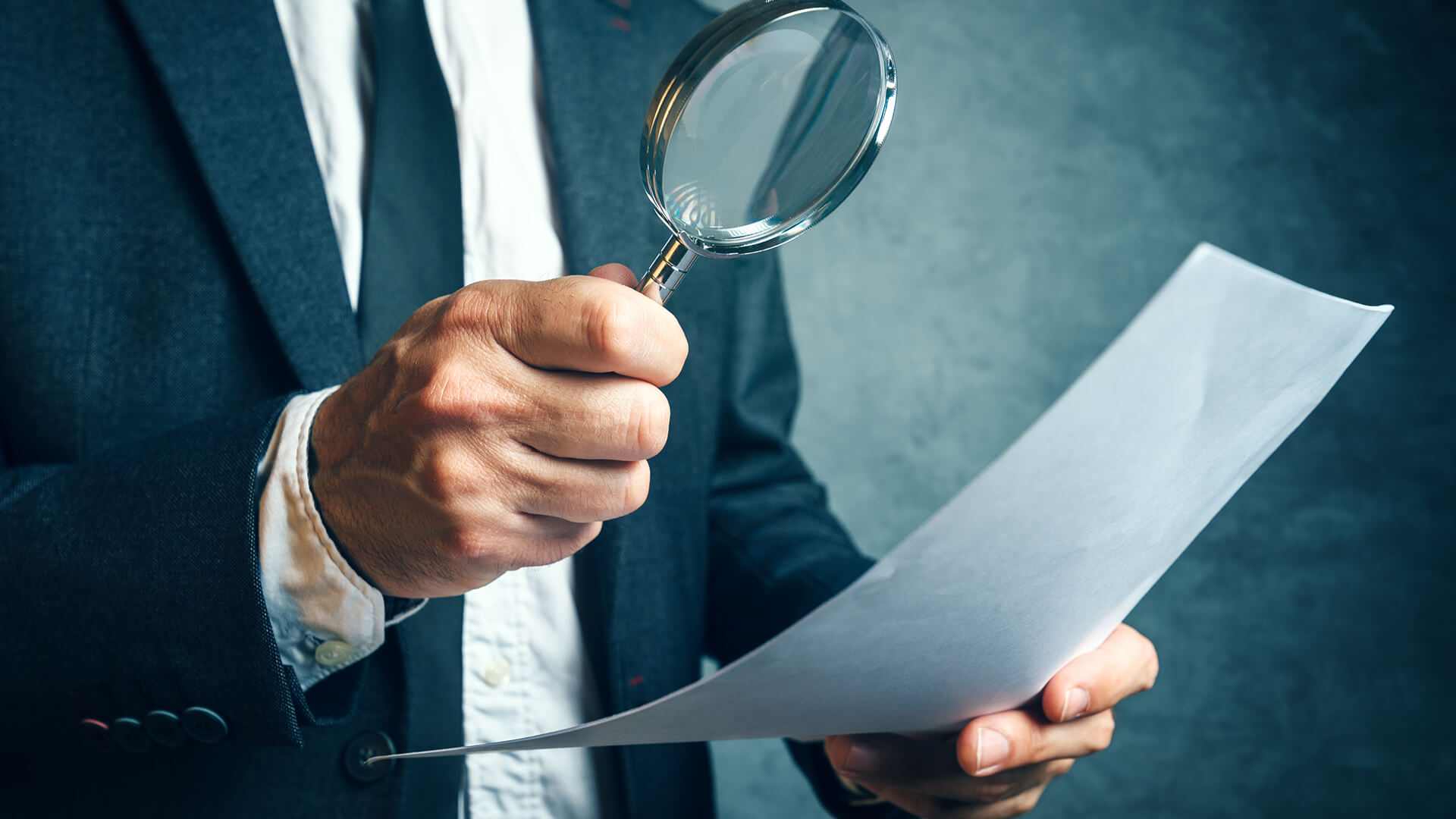 Australian experts are calling for an urgent national inquiry into unproven hormone drugs being given to ever younger gender-confused children.

Their detailed submission, arguing that risks including infertility and lifelong regret outweigh the benefits, has been sent to Health Minister Greg Hunt and the Royal Australasian College of Physicians.

According to The Australian, “2145 children were referred for gender treatment between 2014 and last year, with a 41 per cent increase in Victoria. Girls as young as nine are believed to be put on ‘puberty blocker’ drugs, and boys from about 11.”

Paediatrics Professor Whitehall, who backed the submission, asked, “Who gave ethics approval for this treatment when it lacks any scientific basis and therefore is an experiment?”

“We should give the psychiatry and psychology a full run before we start castrating children.”

The experts are among a growing number of critics challenging the trend of putting children on blockers: “virtually all those on blockers go on to cross-sex hormones (and sometimes surgery), meaning an irrevocable transition to a medical approximation of the opposite sex. This makes them lifelong patients with a range of potential complications and a high risk of infertility.”

Health sociologist Geoff Holloway, who wrote the submission, says the role of culture in gender dysphoria is unmistakeable: “People who object to what’s going on, they can lose their jobs, quite apart from being ostracised. This is supposed to be a scientific endeavour, not a witch hunt.”

Developmental psychologist Dianna Kenny said, “What I’m saying is it’s been massively and irresponsibly over-diagnosed … (these children and teens) are going to be irrevocably damaged by the treatment they received.”

“Transgender ideology has trumped biological science to the detriment of children. Medical professionals take a huge risk speaking out and demanding standards ensuring the safety and protection of our children.”