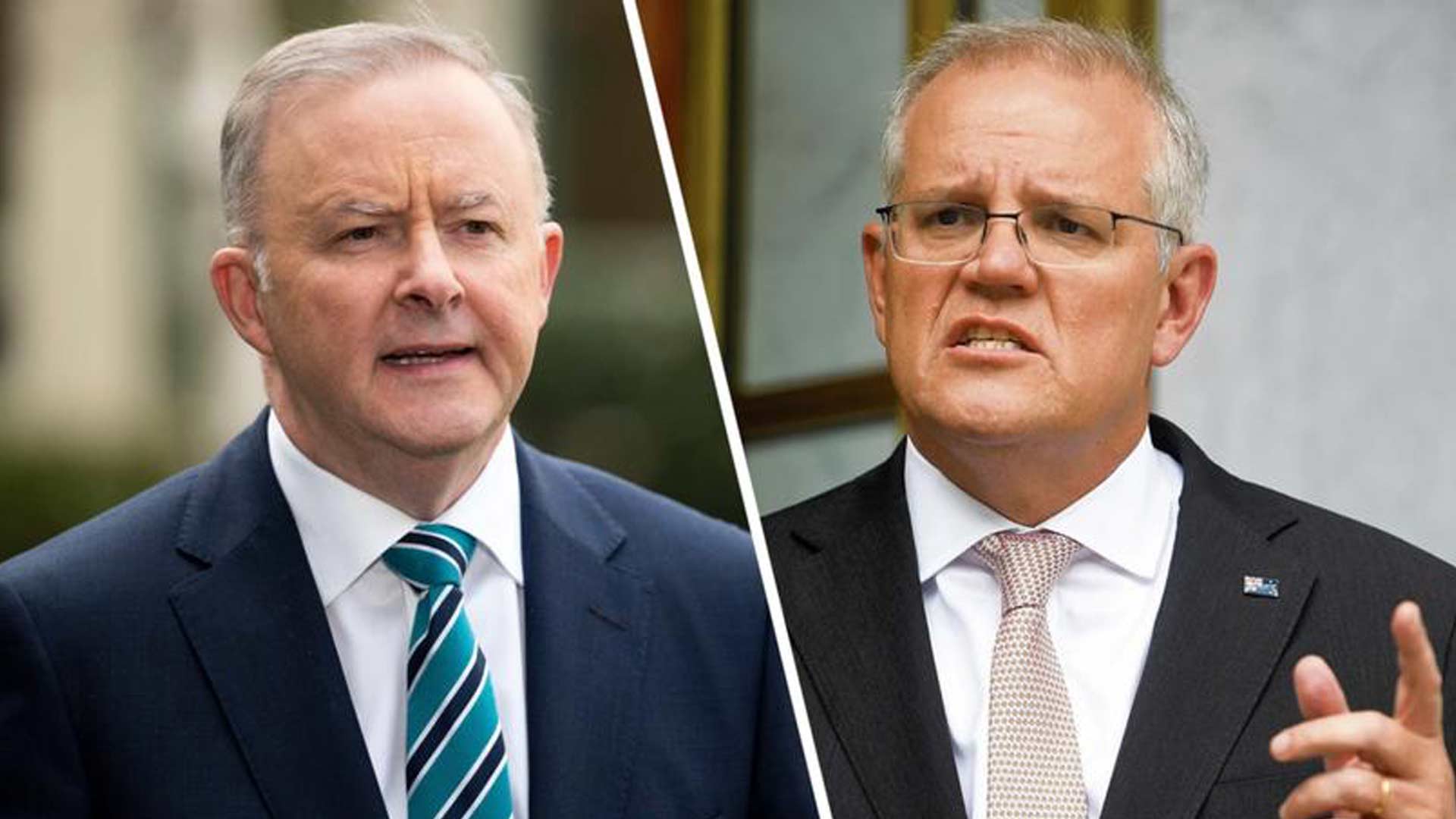 At last, common sense and decency have begun to prevail.

The Prime Minister Scott Morrison, the Opposition Leader Anthony Albanese and the NSW Premier have all bowed their knee to truth – women and girls deserve a fair and safe playing field in sport.

But none of them have come willingly to the party.

For the past three years Binary has been asking these leaders to make public comments. All have refused until now. But in the midst of the federal election, the spotlight has been fixed on Warringah candidate Katherine Deves, co-founder of Save Women’s Sport Australasia. The issue of women in sport has been a hot topic.

Scott Morrison has been the most vocal, giving public support to Senator Claire Chandler and her bill to protect women’s sport, along with backing Katherine Deves.

After days of pile on from Twitter users and some sections of the media, the tide has turned and more Australians are feeling free to voice their opinions that biological sex matters.

Deves has been lambasted, threatened and bullied, but has stood her ground. The PM has refused calls from within his own party to dis-endorse her.

"I think Australians are getting pretty fed-up with having to walk on eggshells every day because they may or may not say something one day that's going to upset someone," he said.

"Women in sport is the issue that Katherine has been highlighting. She's made a number of remarks in the past, and on a number of occasions, not in the majority, she's stepped over the line. And she's acknowledged that.

"To go forward as a member of parliament, that is something that you need to learn. That these issues are important that you need to be able to deal with them with respect for others, to be compassionate in terms of the feelings of others," he said.

NSW Premier Dom Perrottet has finally made a public statement about women’s sport.

“I agree with most fair minded Australians that girls and women should be free to play sport against girls and women, particularly where there might otherwise be an unfair advantage – it’s a matter of fairness and physiology,” Mr Perrottet said.

“The right thing to do is take the concerns of women and girls seriously, not shut them down, and if that means looking at appropriate protections for women-only sports, let’s have the conversation.”

Despite these positive first steps, not one leader has committed to changing their policy or rectifying the root of the problem.

The Gillard government removed sex-based protections from the Sex Discrimination Act in 2013. Removing the definitions of the terms man and woman opened the door wide open for transgender people to appropriate the opposite sex and take advantage of people in sports, changerooms and other public spaces and services.

Binary spokeswoman, Kirralie Smith, said it is a solid first step but there is a long way to go to save women’s sport.

“Finally these leaders are being held to account. We have been asking these simple questions for three years,” she said.

“We have been ignored and even vilified every step of the way. It is fantastic this debate is now underway.

“Women do deserve a safe and fair playing field. Australians deserve leaders who will uphold truth and facts, not sacrifice them on the altar of identity politics.

“Ultimately, these leaders must address the fact the Sex Discrimination Act does not protect sex, only those who practice appropriation. Until they do, this will be an issue fraught with controversy and pain.”