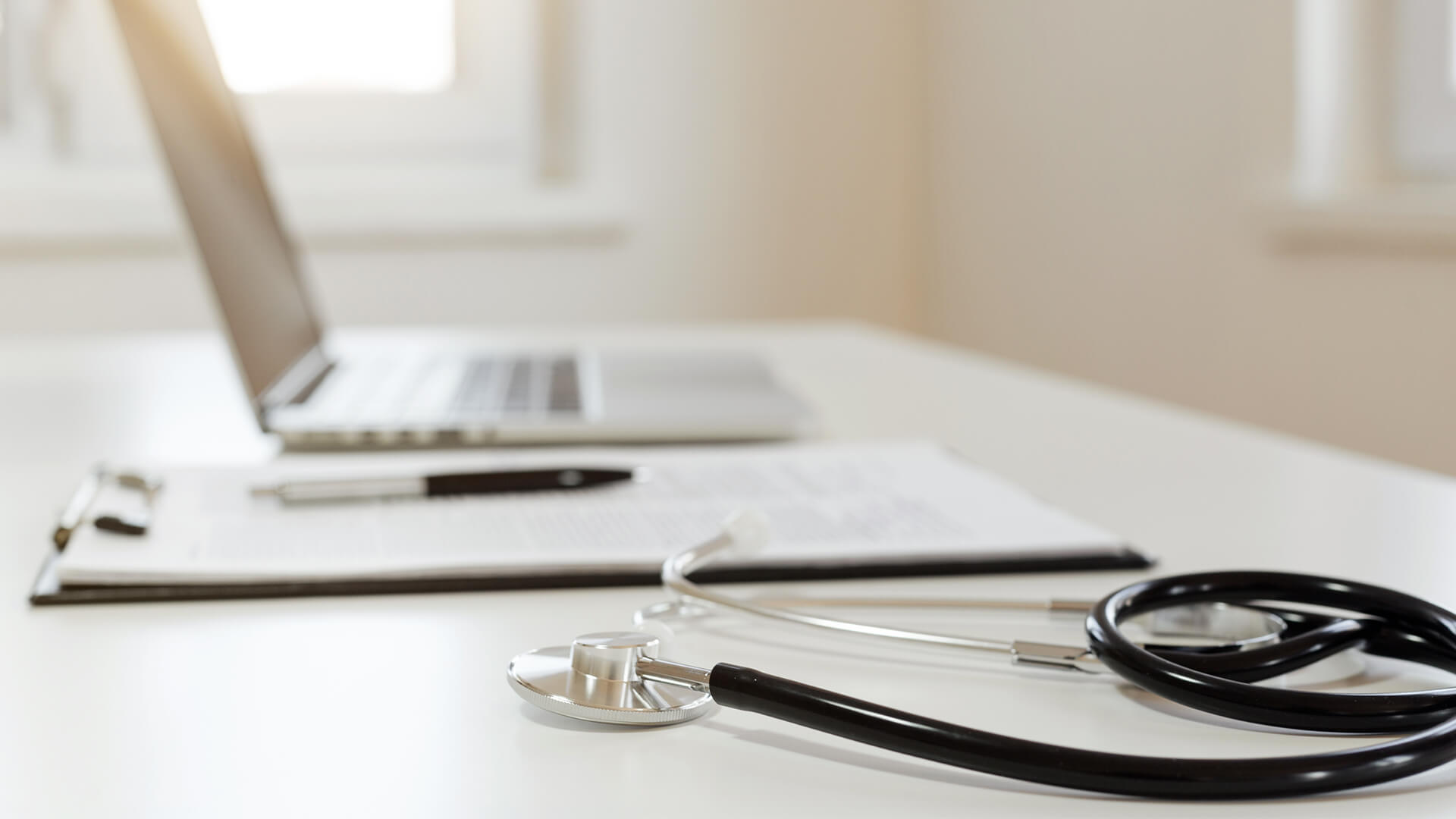 There is still a glimmer hope for gender clinics to be held to account despite Federal Health Minister Greg Hunt initially refusing a parliamentary inquiry.

Since the rejection he as called together an advisory council which has been urged to investigate controversial transgender treatments for children.

Children’s hospital gender clinics offering contentious hormone drugs for troubled teenagers who declare themselves “born in the wrong body” face an audit and review of their treatment approach.

The Australian Health Ministers’ Advisory Council, which brings together the top health officials across the nation and today discusses the gender clinic controversy for the first time, has requested states and territories to carry out the audit and review, and report back by July 17.

Federal Health Minister Greg Hunt asked the council to look at “strong and balanced counselling and safeguards” for under-18s seeking treatment, the over-representation of autistic teenagers in gender clinics, and a new more cautious approach to hormonal treatment of gender non-conforming minors adopted in Britain.

“It is alarming that the majority of practices concerning gender dysphoria in young people are largely experimental. This audit is a welcome step but more will need to be done by researchers and academics to study the long-term affect of potentially harmful medications and surgical procedures that activists are continually promoting. Our children deserve rigorous and thoroughly tested treatments to ensure their well-being is protected.”