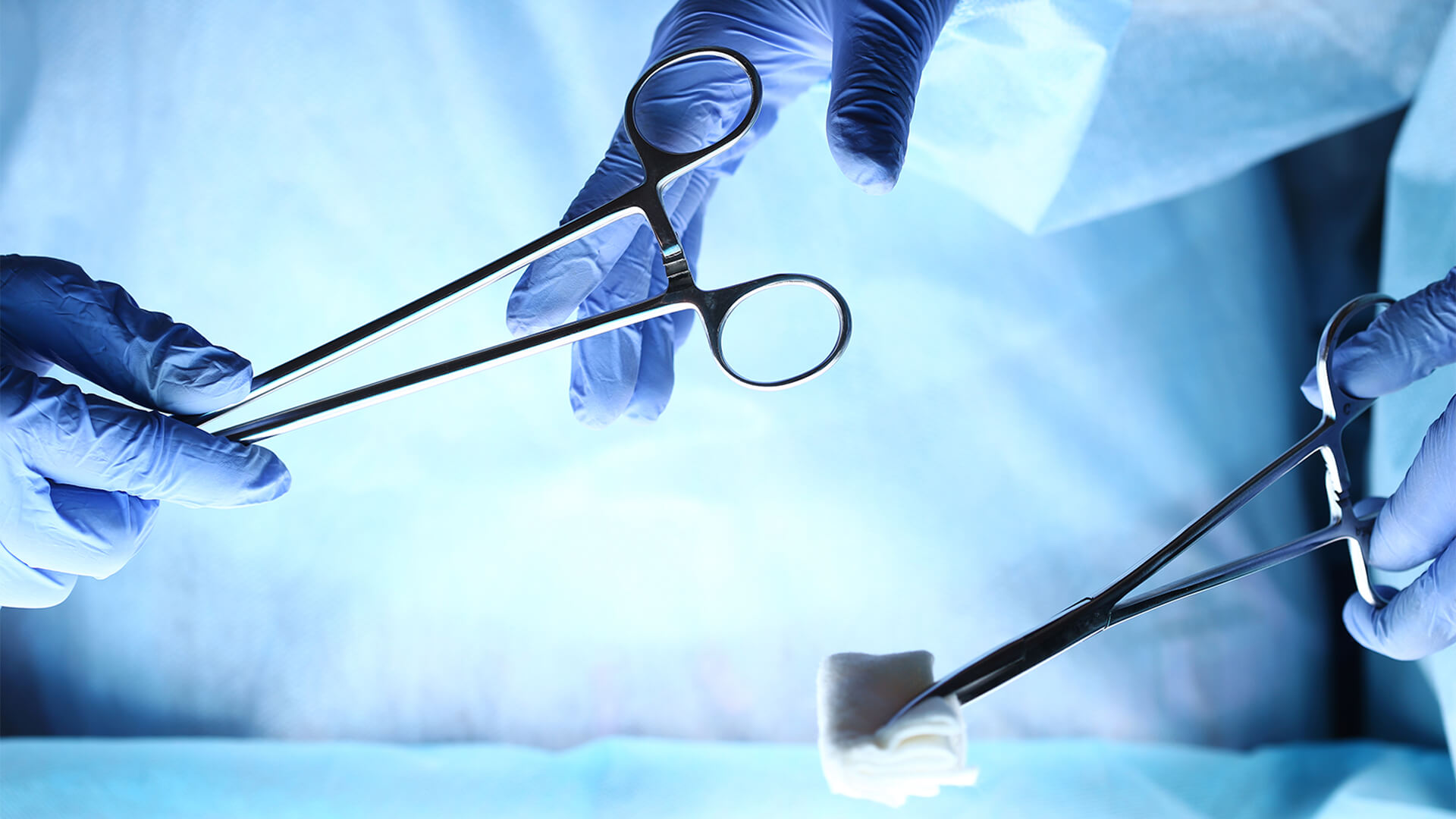 Concerns regarding transitioning treatments for children have been ongoing in the UK for the past 15 years. Doctors began raising the alarm in 2005 but for unknown reasons, recommendations at the time were not implemented. It has been suggested that one reason is the demand for the service was "greater than the capacity of the unit to cope."

In 2005, the Trust's then medical director, adult psychiatrist Dr David Taylor, conducted a review into the service - then called the Gender Identity Development Unit.

The document details concerns raised by some clinicians at that time about alleged pressure on staff to refer patients for treatment with puberty blockers, a lack of a robust evidence base underpinning this treatment, and the apparently troubled backgrounds of some young people referred. These included past sexual abuse and trauma.

The document also detailed concerns from some staff about the speed at which some young people were being referred for treatment with puberty blockers.

It has now been admitted that the long-term side effects of such treatments is not really known.

“Doctors around the world have been raising valid concerns for many years. Activists have effectively censored and intimidated too many into silence. A review and parliamentary inquiry is necessary to protect children and ensure all treatment options are safe and effective.”