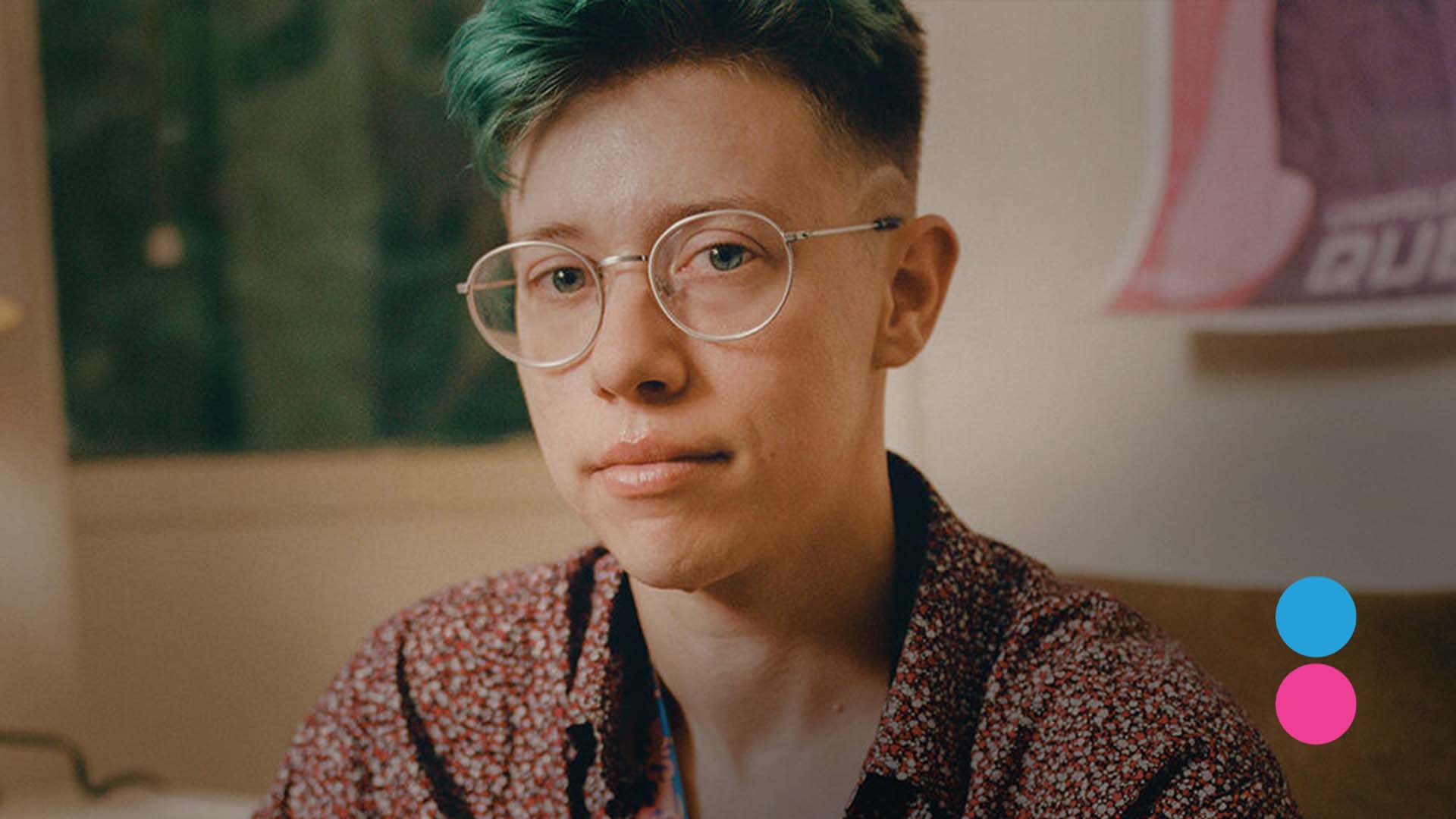 Followed by more than 13,000 people on social media, the teacher boasted about exposing children to these lies.

In one segment, the teacher says: 'This is a lama unicorn... I thought it was so cute to let my kids name the llama unicorn.

'[Children] are very much ready for these topics and are way more accepting than adults when it comes to discussing these topics and talk about gender, gender assumptions, pronouns, all the things.

'And it is child development appropriate and age appropriate,' the teacher insisted while writing various pronouns on a classroom flip chart.

The teacher used toys to impose mythical pronouns but tried to make them appear as factual.

Tooley tried to explain the subject using a stuffed narwhal toy that apparently had they/them pronouns.

'I started talking [to students] about Norbert the Narwhal … who uses they/them pronouns, and we practice making mistakes with their pronouns as well as correcting them.'

The school appears to be perfectly comfortable [with] the methods, with a description of Tooley's philosophy appearing on the school's website.

'I diligently push to create a safe space and brave space for my students. We work on being uncomfortable, challenged, and communicating. We work to understand our identity, bias, and privilege,' Tooley said.

The Saturn Street Elementary school appears progressive and even has a 'rainbow club', which Tooley hopes will be extended towards even younger students.

'Students may not necessarily be out, but they are excited to learn and help others,' Tooley said.

This school is for children! Many are pre-pubescent. Exposing them to sexualised content is inappropriate. Children should not be “out” because they are children, not sexualized adults.

Tooley defends the introduction to the topic of gender at such a young age by suggesting the children need such lessons to help with their development.

'I realized so many of my students were already looking at themselves and at their bodies and even at their gender negatively.

'All of this to say that the gender binary is constantly harming us day to day. Only a few people gain power from it.

'Everyone else is trying to conform to the societal norms. This harm, as we're already seeing, starts at a young age,' Tooley claimed.

“Children are being taught they can change their identity according to feelings, not reality,” she said.

“We should be teaching children to accept and embrace their bodies, not suggest they can deny science via costumes, fantasy, drug dependency or surgery.

“Children do not need to be exposed to sexualised content.

“No child needs to label themselves with any form of sexual orientation or identity.

“Let kids be kids and stop exposing them to sexualized concepts.”