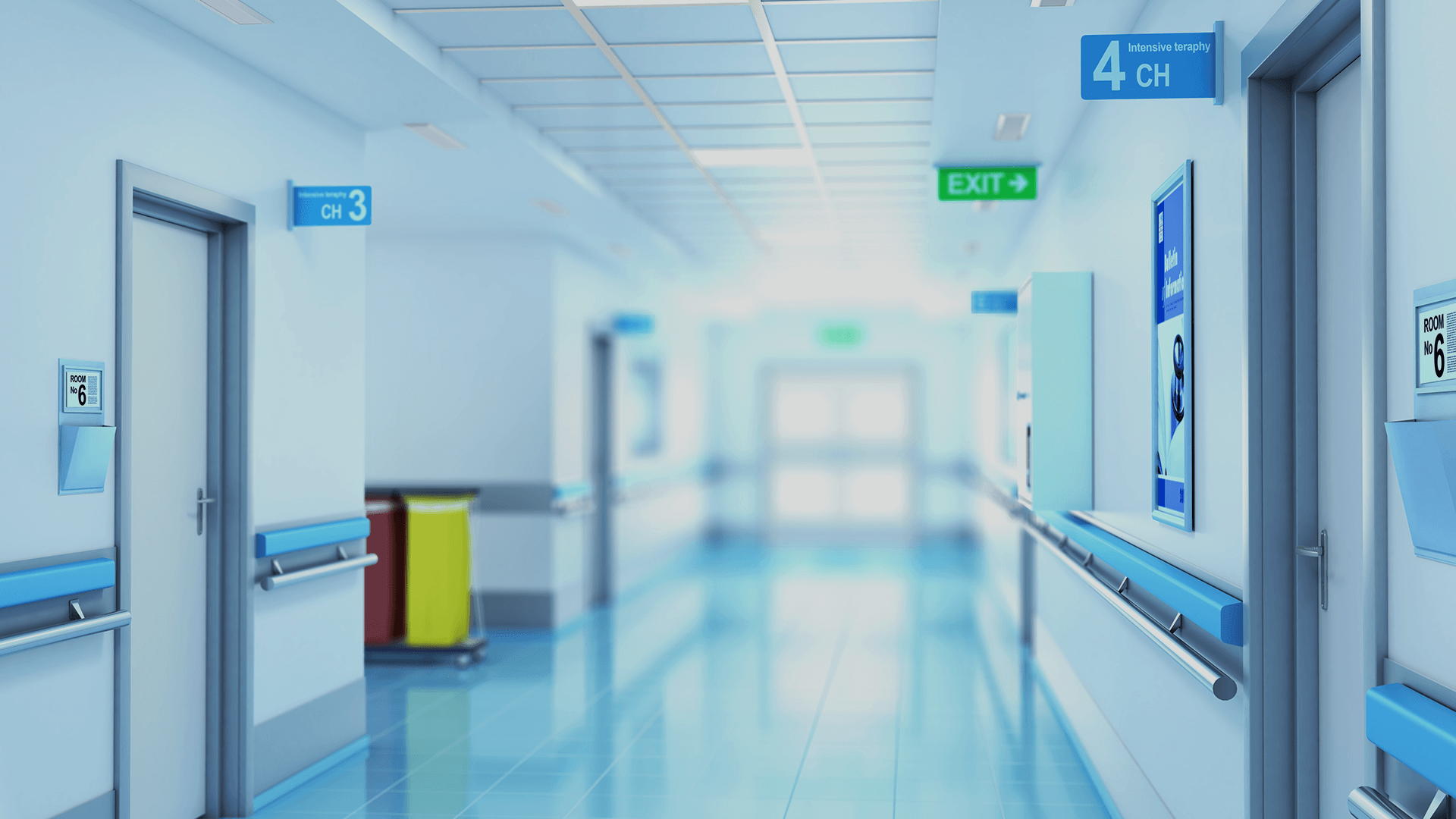 9news.com.au has reported on the dramatic increase in the number of children seeking transgender treatment in Australia.  They say, “according to The Royal Children’s Hospital, 1.2 per cent of the adolescent population identify as transgender with children as young as three expressing concerns about their biological sex.”

The increase is not limited to one hospital. “Figures exclusively provided to 9news.com.au show that at The Children’s Hospital at Westmead, there was 54 new referrals last year compared to one patient in 2013.” They also say, “The average age of children referred to the hospital is 12.”

There is a great deal of debate about the cause of such a dramatic spike. This is happening in many western nations. Some say it is about more awareness and acceptance. Others say it is the result of a social contagion. Not enough credible studies have been conducted to be conclusive.

Spokeswoman for Binary, Kirralie Smith, is concerned about the alarming increase in the number of children seeking medical intervention. The 9news report stated, “Research at the hospital shows that 96 per cent of children diagnosed with gender dysphoria have continued to identify as gender diverse and no patient who commenced stage two treatment has wanted to transition back to their birth sex.”

Smith responded by saying, “that is consistent with many other statistics from around the world. What they failed to mention is that if children do not undergo any intervention, up to 90% of children will desist. In other words, if you allow kids to naturally develop, they will grow out of the dysphoria and live their adult lives according to their biological gender.”

Smith also noted, “Medical intervention has proven only to reinforce the dysphoria. Not enough studies have been conducted on side effects of the medications and surgeries, but one thing we know for sure is infertility or sterilisation is one permanent effect.”