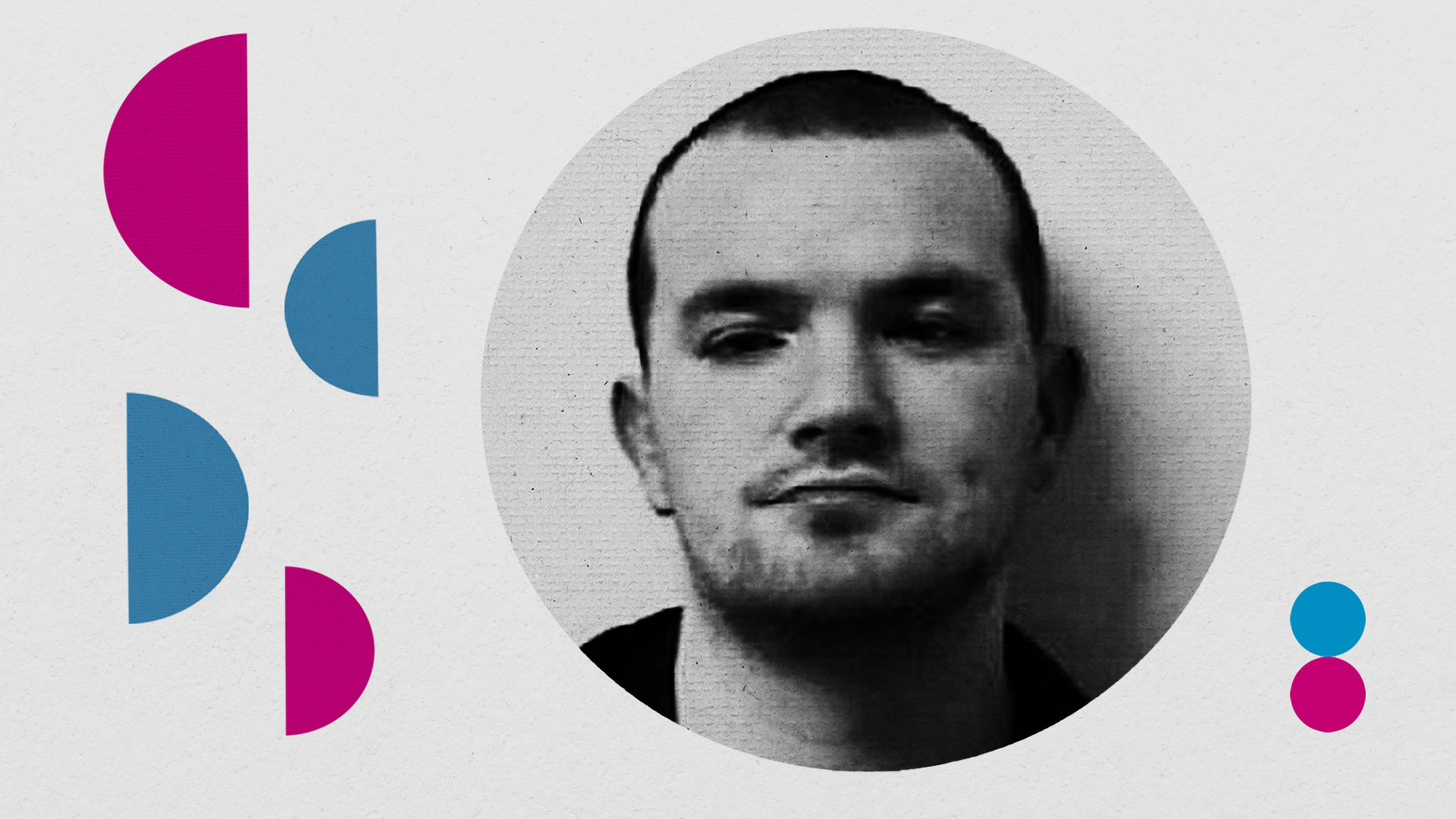 Another violent male criminal wants to take advantage of self-identification laws to be housed in a female prison.

Serial rapist Jonathon Mallon, 40, has indicated he wants to be called Charlene and has even bragged to fellow inmates he will be in the women’s prison by Easter.

He was jailed for life in 2014 after being found guilty of raping women over a 14 year period.

An insider said: “Mallon is trying to be a woman and wants to get into the lassies’ hall.

"He wants to be known as Charlene, not Jonathon.

“He’s been saying to people he has changed his name by deed poll and is going to the women’s hall in three months. But I don’t think he is.

“I don’t know how they can put a sex offender who rapes women into a women’s hall. I’m sure prison bosses will see through it.”

If his request is granted, Mallon could be moved to the Ratho House wing of the capital jail, or Stirling’s Cornton Vale — home to transgender sex attacker Katie Dolatowski.

Mallon was found guilty of abusing vulnerable women in Glasgow, Ayr, Renfrewshire and Greenock between December 1999 and March 2013.

Tory Russell Findlay had tried to stop all registered sex offenders from obtaining a gender recognition certificate, or GRC.

A bid to stop anyone using self-ID while awaiting trial for a sex attack was also voted down.

But a later amendment by Nats MSP Gillian Martin was passed — meaning anyone subject to a sexual harm or sexual offences prevention order will not be allowed a GRC.

As a result, it’s understood Mallon’s transfer hope would be blocked.

“There are too many accounts of violent male criminals taking advantage of loopholes and self-identification laws, both prior to and after conviction,” she said.

“No one can change their sex, it is utterly absurd to suggest they can.

“To make it lawful is ridiculous and dangerous!”

“There is not one male who has ever become female.

“They can wear costumes, become drug dependent or even have surgery, but it never changes the fact they are still male.

“Yet, even here in Australia, violent male criminals who have claimed to be female are permitted in female prisons.