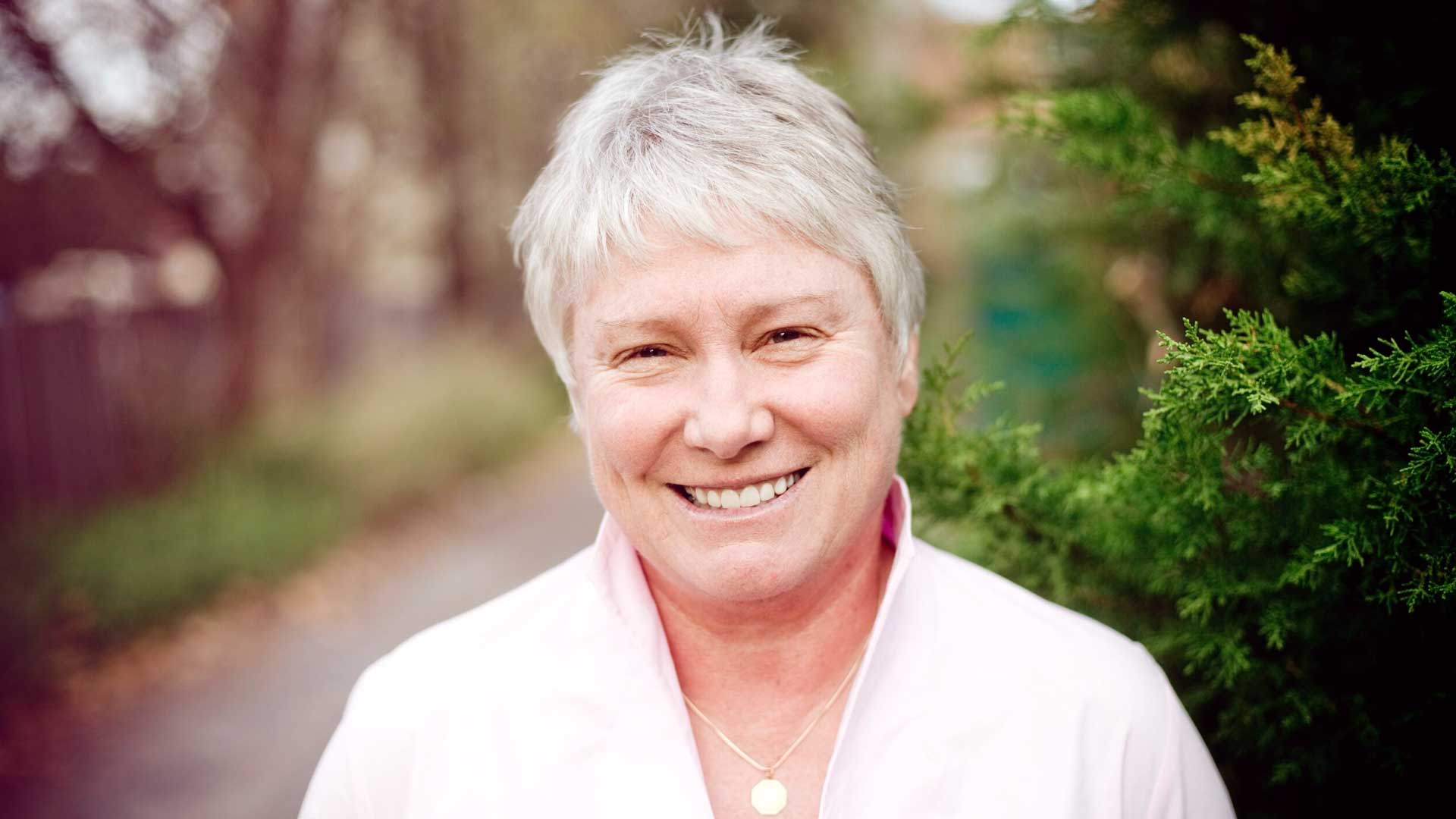 Raelene Boyle, former Australian track champion, has labelled males participating as females in sport as “ridiculous”. The Olympic medallist who lost to drug cheats from East Germany in the 1970’s knows just how unfair the testosterone advantage can be.

Boyle said she had sympathy for transgender athletes who had been left “all at sea’’ over the issue, but they should not be competing at the elite level against women.

“It’s ridiculous,’’ she said, joining a chorus of sporting women to slam the move, including former swimming great Dawn Fraser.

“Of course they are going to be bigger and stronger. That’s just the way it is. It doesn’t matter how much oestrogen is taken. They still have higher levels of testosterone.’’

Boyle said it was unfair to put women against those born as men.

“It’s difficult for people to train so hard and then have to compete against others who have an advantage,” she said

Boyle suggested sports organisations need to consider a separate category for trans athletes, a sentiment echoed by many commentators on social media, along with other sporting giants such as Dawn Fraser.

“Why don’t transgender people compete against each other. That would solve all the problems?”

Binary spokeswoman, Kirralie Smith, said it was the only sensible solution.

“Trans athletes are not being excluded, they can still compete in their biological category. If necessary, a separate category can be created for trans participants,” she said.

“There is no reason to deny science or reject biological reality for the sake of feelings. Bodies, not identities, make for fair and safe competition.”