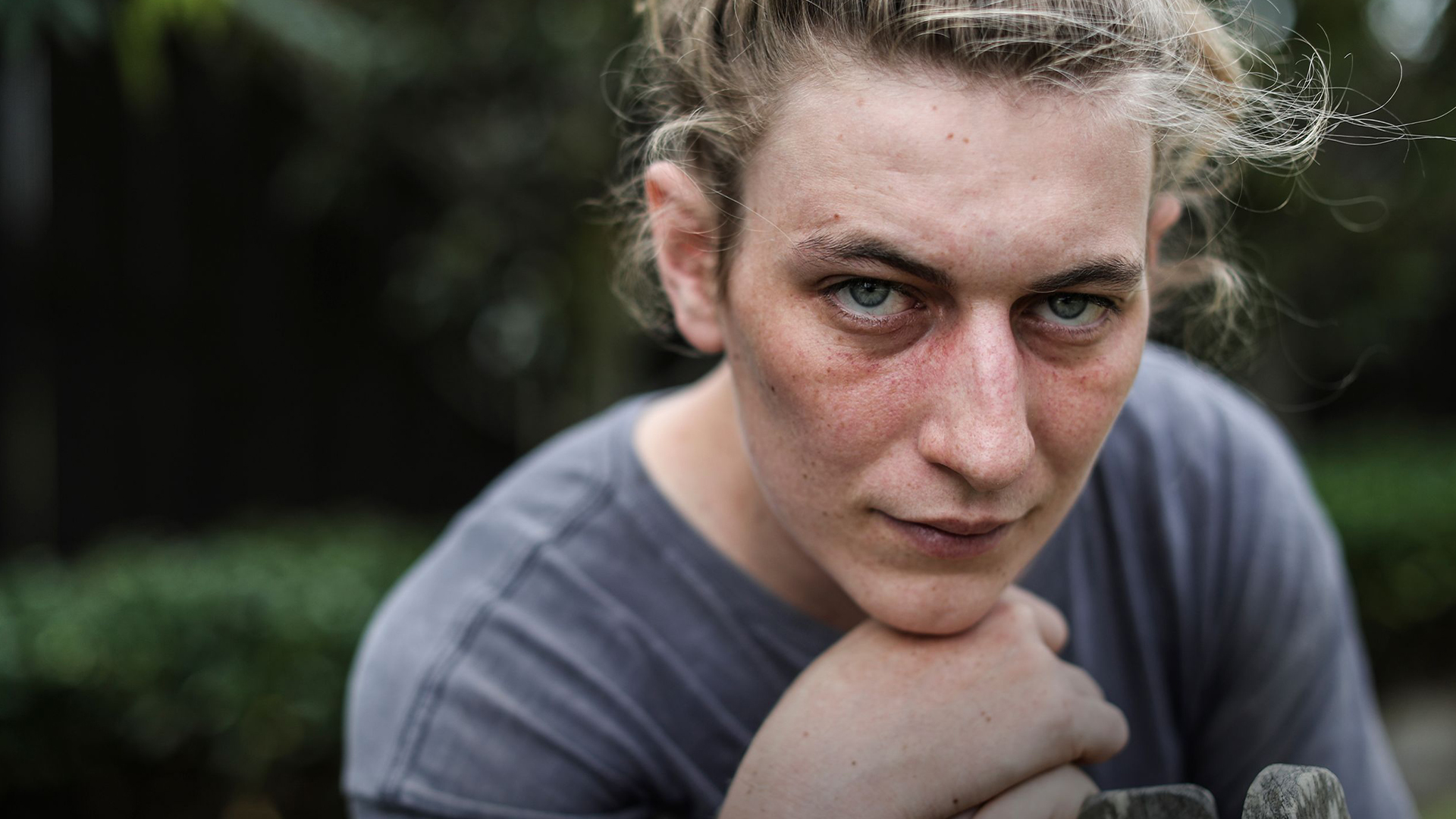 Second is the new first.

Despite all of the evidence that males possess an advantage over females in sport, blokes appropriating womanhood are still stealing titles from women.

Kate Weatherly took the top spot on the podium at the Phoenix Enduro in New Zealand this past weekend#SaveWomensSports pic.twitter.com/9xTPqjLgX5

The latest is Kate Weatherly. He took the top spot on the podium at the Phoenix Enduro in New Zealand.

Weatherly was just a mediocre competitor when he was in the male category, usually finishing mid-field, but after making the switch to the female category, he has been smashing the field.

A couple of years ago he smashed the female field by winning an event in Rotorua by more than 30 seconds.

He didn’t start taking hormones until he was 17, so he enjoyed many benefits of going through male puberty.

His testosterone levels have been reduced due to chemical castration drugs but it doesn’t change the fact his body frame, muscle mass, blood volume and lung capacity are still much higher than most females.

Weatherly won the national championships a few years ago, beating his nearest competitor by 13 seconds and the third placegetter by 47 seconds.

The second place getter, Shania Rawson complained, posting on Facebook, “that cycling had always been a gender-specific sport,” and “not a competition among individuals around hormone levels or physiological advantages”. She said she'd worked hard and committed her life to the sport “but never did I imagine I would be faced with this”, signing off with the hashtag “#brokenbutnotdown”.

She was bullied for speaking out.

Now Weatherly has done it again. This time smashing the real winner, 15 year-old-up-and-comer, Eliana Hulsebosch by almost a full minute!

Binary spokeswoman Kirralie Smith said it is insulting and offensive.

“Why are males in female sports still being celebrated, or even tolerated?” she said.

“The science is clear, males have an unfair advantage. They belong in male categories, or open categories.

“This stealing from women and bullying women into silence must stop.”