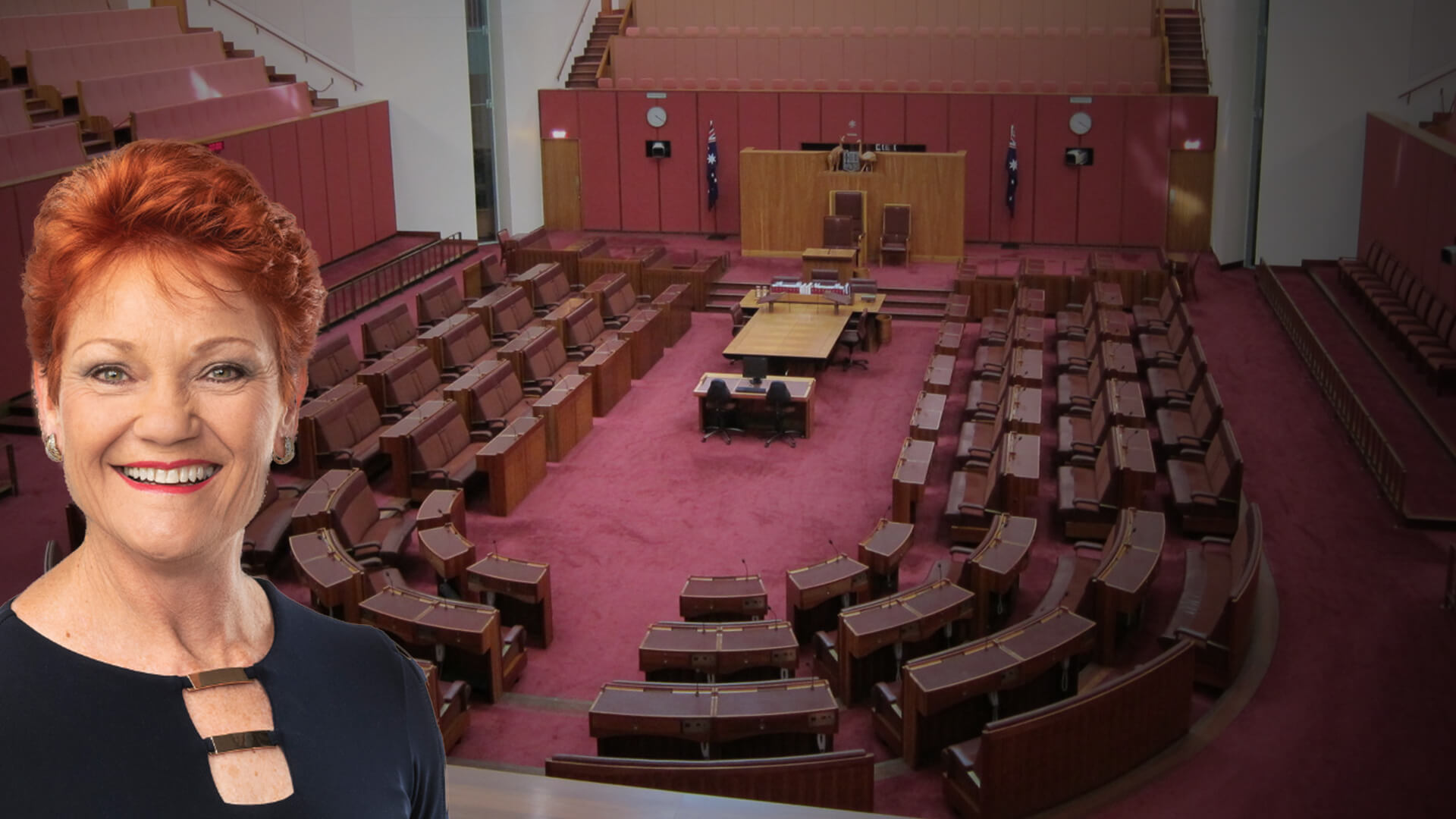 Congratulations, your voice is being heard!

Some health care professionals have begun calling for inquiries, and making submissions to government committees, in an effort to counter radical gender activism.

Politicians are staring to take note.

As you know Senator Amanda Stoker has been campaigning on this issue for months.

Senator Pauline Hanson now is the latest Australia politician to call out the radical gender agenda proposing a bill to oppose all forms of indoctrination in schools, including gender fluid ideology and climate change.

The Australian Education Legislation Amendment (Prohibiting the Indoctrination of Children) Bill 2020 proposes to,

….prohibit a staff member (however described) of a school promoting partisan views or activities to students when teaching a subject or administering the school’s affairs

…require a staff member (however described) of a school to provide students with a balanced presentation of opposing views on political, historical and scientific issues as such  issues arise in the teaching of a subject;

…..require a school to consult with parents or guardians of students at that school to ascertain the extent to which staff members (however described) have provided students with a balanced presentation of opposing views on political, historical and scientific issues as such issues arise in the teaching of a subject;

“Thanks to your hard work, momentum is building to take a stand against radical gender ideologies in schools. Together we are getting the information out there and we are raising awareness about the dangers of gender fluid ideology.

“Mums, dads, and concerned citizens have had enough. We won’t sit idly by while activists manipulate the system for their own selfish gains. Kids lives and welfare at risk.

“It is very encouraging to see politicians beginning to step up and represent the concerns of everyday Australians.”