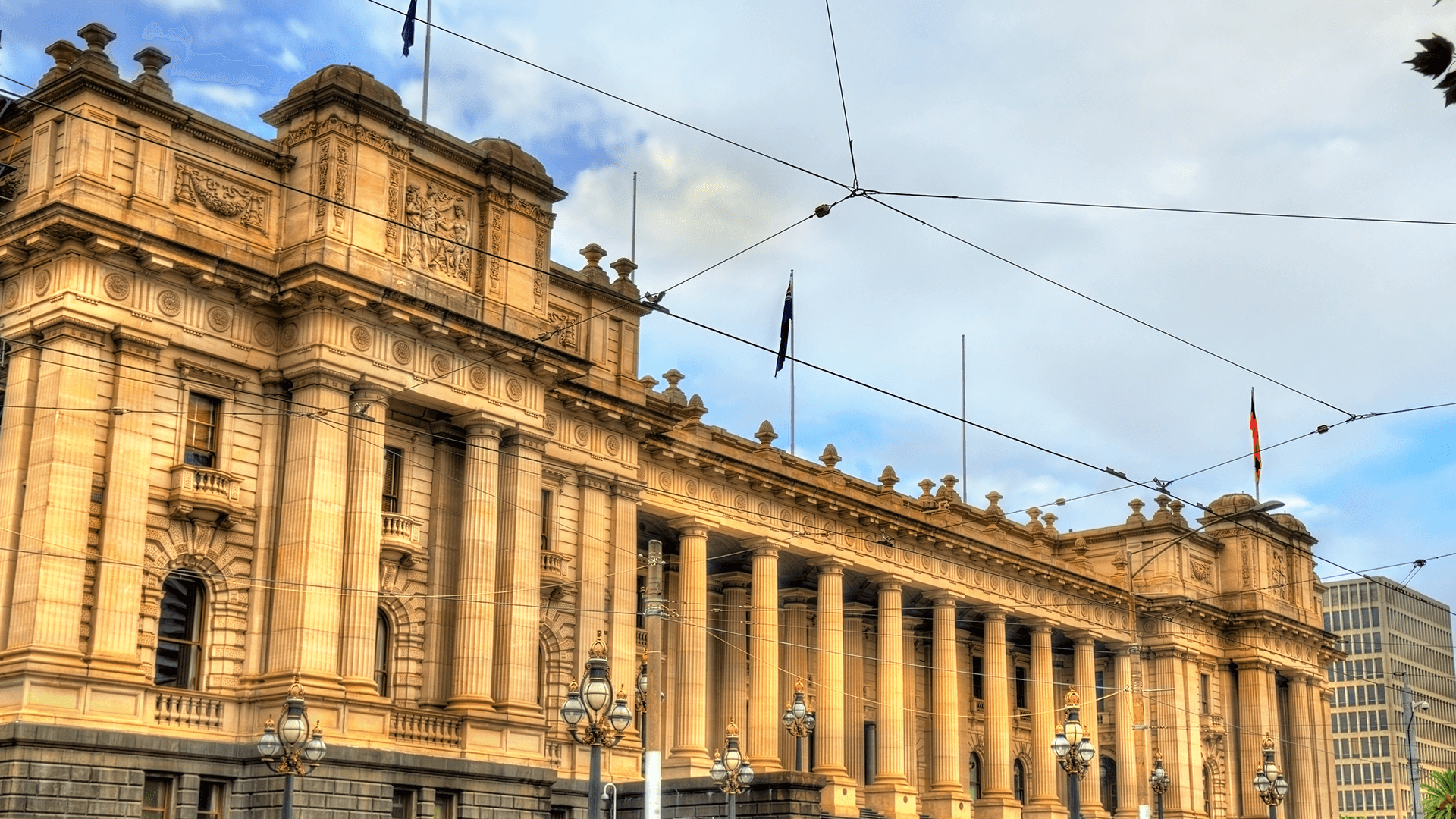 The Herald Sun has reported:

More than 30 people a year are changing their gender in Victoria, according to new data.

Figures collated by Registry of Births, Deaths and Marriages Victoria reveal 250 people had their new gender recognised on their birth certificate over an eight-year period. This includes 38 Victorians in 2017/18, and 33 in the 12 months before, who chose to be registered as male, female or another non-binary option after undergoing sex affirmation surgery.

Given a bill allowing people to self-identify without any medical intervention or evaluation is currently being considered, it may be a matter of time before these numbers rise significantly.

Minister for Equality, Martin Foley boasted about the Labor government’s commitment to the radical gender agenda: “Since being elected in 2014, we have invested more than $60 million in initiatives that make our community fairer and more equal.”

Kirralie Smith, Binary spokeswoman argued spending $60 million on a minority group is neither fair nor equal.

“The changes proposed in the bill will disadvantage women, children and the society at large. Women’s safety and services, female sporting competitions, change rooms, public policy and more will be significantly impacted for the sake of around 30 people a year. Law must be determined according to biological reality – not fear of causing offense.”