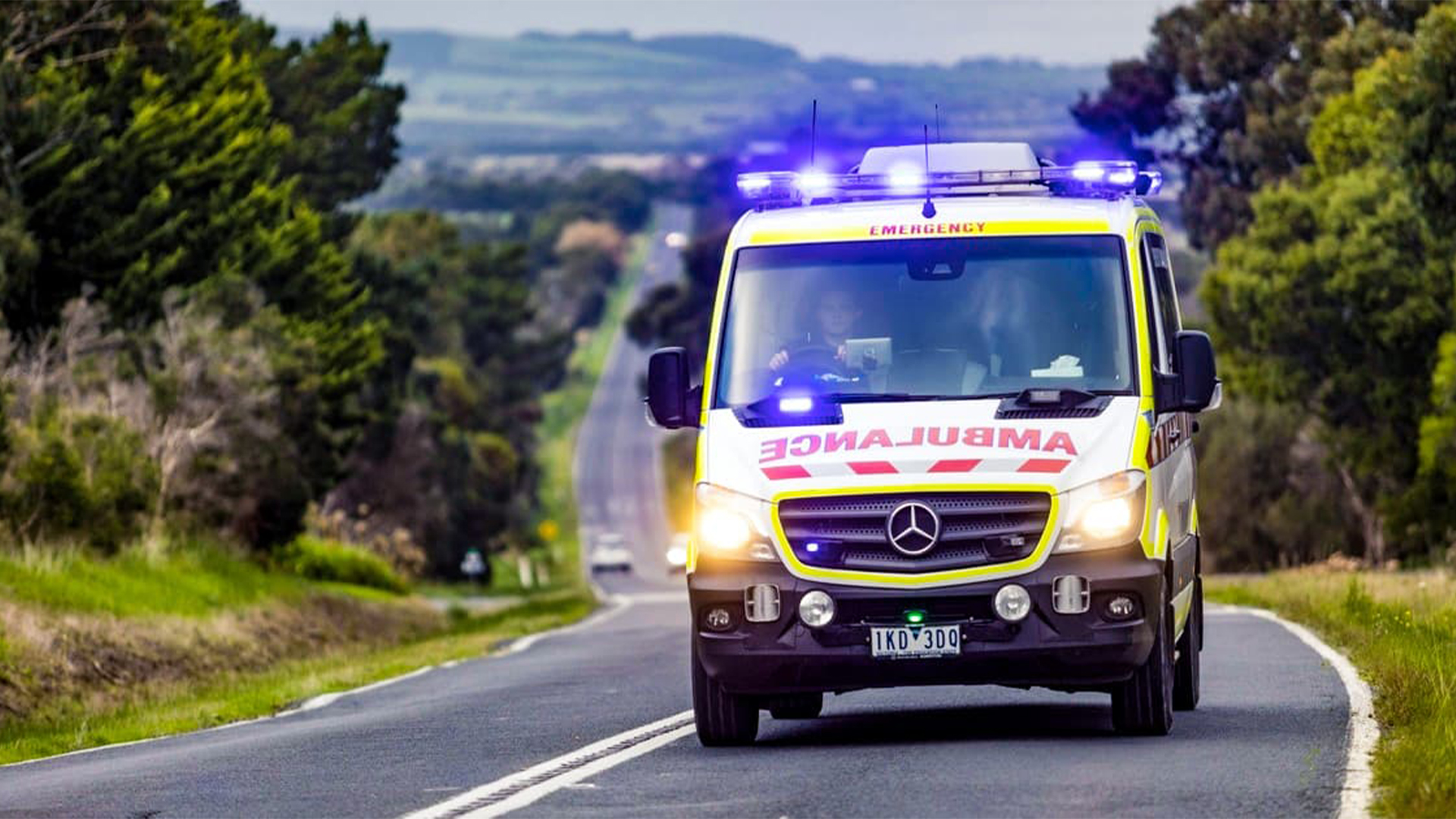 People are dying and the health system in Victoria is crumbling, but Dan Andrews’ government is high-fiving themselves for wasting $760,000 on their woke agenda. 33 people have died waiting for paramedics, and the system is facing a massive crisis, continually failing to meet benchmarks.

Ambulance Victoria has in recent weeks started advertising for six senior positions, with all but one role offering salaries above $100,000.

The government claims they had to respond to a report by Victoria's Equal Opportunity and Human Rights Commissioner Ro Allen regarding the 'toxic culture' of the ambulance service.

The Andrews government defended its diversity recruitment program, saying it was not a case of picking priorities.

'Changing workplace culture and saving lives can both be done, and Ambulance Victoria is doing significant work on both fronts – including hiring record numbers of paramedics and implementing the recommendations of the VEOHRC report,' a government spokesperson said.

Kirralie Smith, spokeswoman for Binary, said the virtue signalling was a waste of time and money.

“Victorian tax-payers deserve health care based on ability and merit, not a woke agenda,” she said.

“The colour of a person’s skin, their sexual orientation or identity, have nothing to do with whether or not they are qualified and capable of delivering appropriate health care.

“This virtue signalling stunt is all pretence and no substance.”