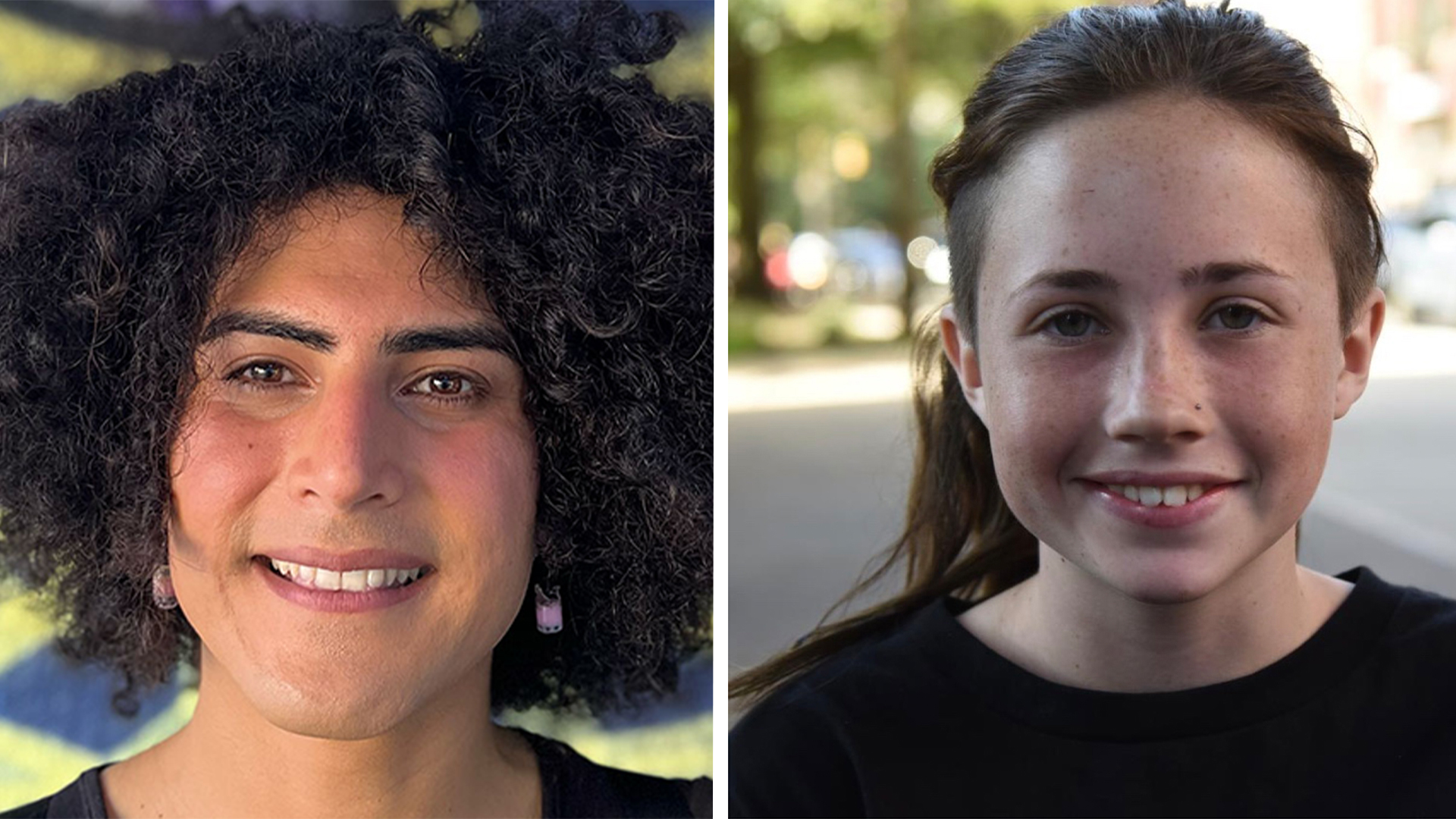 How can a 29-year-old man be proud of beating a 13-year-old girl in any sport?

On what planet would anyone for a minute even think that was fair?

It happened in New York City where Ricci Tres, a 29-year-old from Los Angeles, beat 13-year-old Shiloh Catori, from Florida in a skateboarding competition. He took home the $500 prize while Catori got $250 for coming second.

Four of the six finalists were under the age of 17, with the youngest being 10-year-old Juri Iikura, who came in fifth. At 29, Tres was the oldest contestant.

Tres is 838 in the Boardr Global Rankings, compared to Catori’s 133 ranking.

Tres attempted to participate in the Women’s Street USA Skateboarding National Championships to aid in her bid to qualify for the Olympics but was rejected because she had too much testosterone, according to The Daily Mail.

Before appropriating womanhood via costumes and a daily drug routine Tres served four years in the Navy. He also had three children with his wife who he still lives with.

“I am 28, I have three kids, I’m married, I did my time in the military, I own a company,” she said in an interview, according to the Mail. “I’ve decided that I like being pretty and cute.”

Skateboarder Taylor Silverman blasted the male winner and the Boardr Open competition on Instagram for allowing it to happen.

“Male wins women’s finals and money at Boardr Open NYC presented by DC today. My story is not unique in skateboarding.”

Silverman recently missed out on $5000 prize money after losing to a trans skater in a Redbull Cornerstone competition.

“I deserved to place first, be acknowledged for my win, and get paid,” she wrote. “I reached out to Redbull and was ignored. I am sick of being bullied into silence.”

Tres has even admitted he will never be female and knows testosterone levels won’t make a man a woman.

“I know I will never be a woman, because women are miraculous, they have babies and create life and do all that awesome stuff,” she told the Mail. “I’ll never have that ability but I feel like I am a woman.”

“You can’t ask an elite professional athlete to compromise their health,” she said. “Besides the fact that I’ve explained transitioning as a sense of enlightenment has nothing to do with your testosterone level. It’s a matter of decision and feelings. And you’ve finally decided to be you.”

Binary spokeswoman, Kirralie Smith, said the win was a disgrace and nothing to be proud of.

“Males thrashing little girls in sport is disgraceful. Why was it even permitted? It can never be a fair playing field when ‘enlightenment’ and ‘feelings’ are the standard for acceptance,” she said.

“Biology matters. It is unfair and insulting to allow adult males, who pretend to be women, to steal places, prize money and positions from female athletes.”