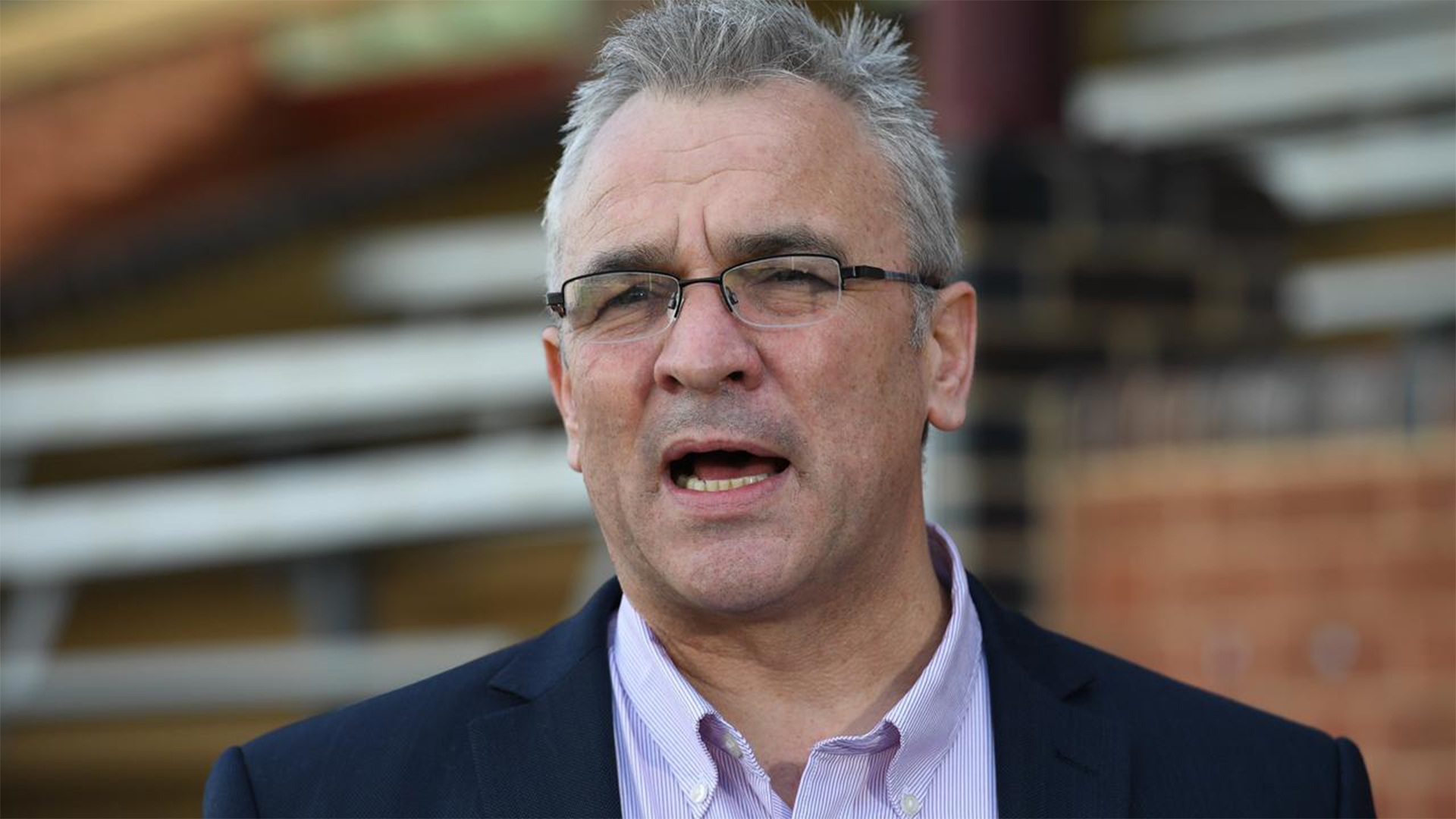 South Australian AFL boss John Kernahan has displayed great contempt for women by speaking out against a police officer who made a Facebook post defending women’s sport.

“So apparently men have no physical advantage playing against women! This is lunacy. A man can't swim against a woman, how is it right for one to play a physical sport like football against women? It's not transphobic, it's science and it's cheating.”

Kernahan said he was 'sickened' by the comments.

'The Adelaide Football League and the SANFL need to actually be brave and make a stance.

'This is not okay. By making one person comfortable they are making multiple others uncomfortable.'

We are at a loss as to why anyone would impose such vitriolic if not archaic views on a person attempting to find their way in life.

'We speak of an awareness to mental health and yet these statements seemingly contradict that.'

Kernahan demonstrated complete and utter disregard for female players and how they are impacted by males who appropriate womanhood on and off the field.

Incredibly, SA Police said they were aware of the posts and would be investigating. Why is truth suddenly something to be investigated?

“Males who appropriate womanhood have a scientifically proven advantage over women,” she said.

“It is unfair to champion men playing in female sports. To allow males into female change rooms is unsafe.

“The police officer was correct in his statements. It is the AFL boss who should be investigated for his woeful attitude toward women, not the other way around