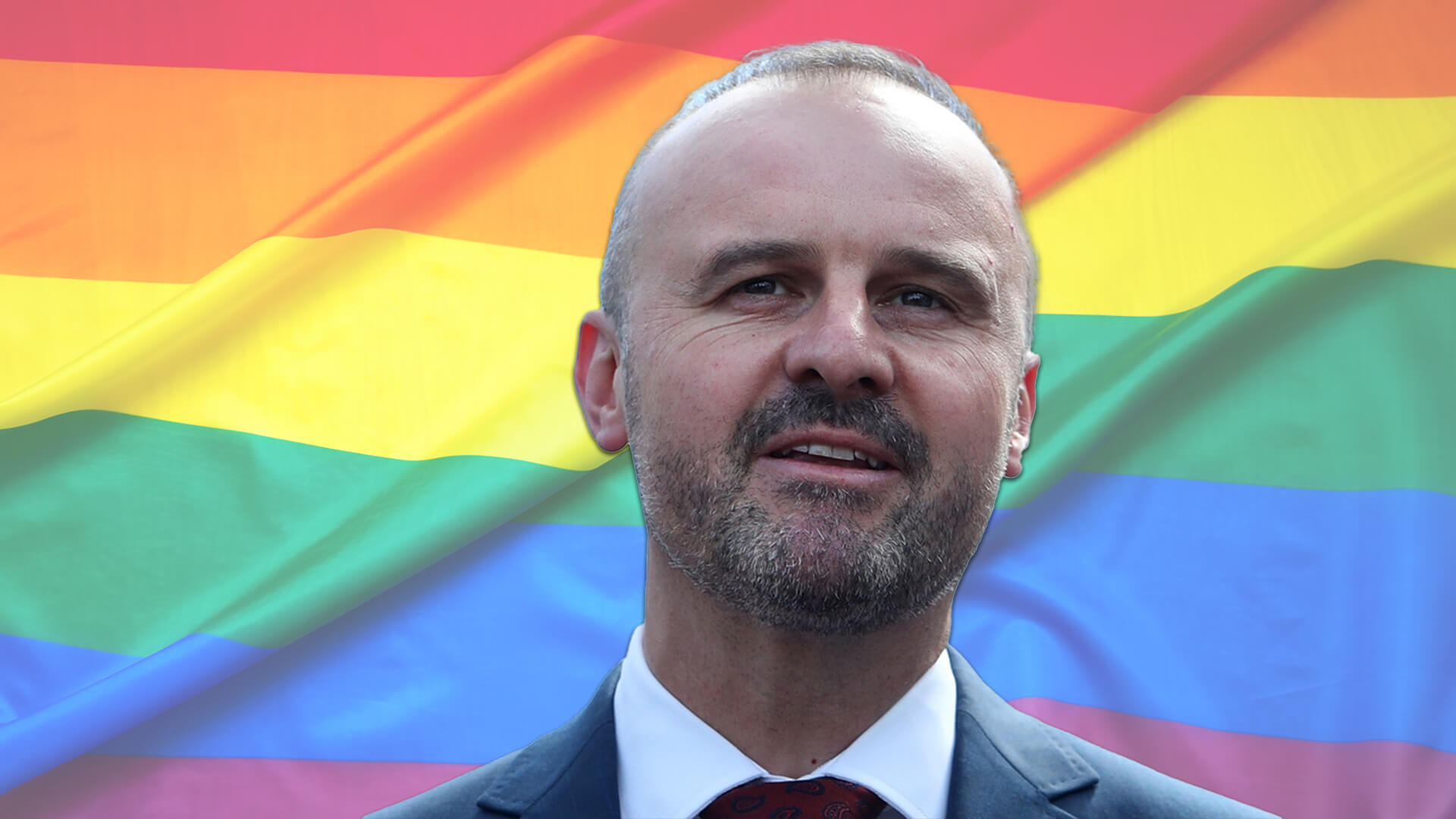 ACT Chief Minister Andrew Barr has announced he will look into favouring trans rights over the coming year. He has instructed lawmakers to examine where discrimination against trans people might exist.

ACT Greens backbencher and spokesman for LGBTIQA+ affairs Johnathan Davis said he wanted to be a partner in the reform works.

Mr Davis hosted a panel at the Assembly on Monday with members from the Canberra LGBTIQA+ community. The issue of accessible bathrooms for gender diverse people was brought up in the discussion and the Greens MLA said it was an issue he wanted to explore.

"The idea that we still have rigid binary in our bathrooms that are making it so difficult for some Canberrans to do a very natural thing was really shocking to hear."

The vulnerability of women and the danger to children is completely disregarded by this proposal.

“Most urgently the government must put an end to forced or coercive medical procedures on intersex people," Ms Brown said.

"It should also prioritise removing the requirement for clinical treatment in order for transgender people to their birth certificate to reflect their gender."

Brown unashamedly conflates intersex, a biological condition, with transgender, which is a political ideological position. The two are not the same and should not be confused.

Transphobia was also condemned by the ACT Parliament as politicians in Canberra oppose the NSW bill to protect parental rights and get gender fluid ideology out of schools.

Binary spokeswoman, Kirralie Smith, said women’s rights in the ACT will suffer as a result.

“Women’s rights will be sacrificed on the altar of transgender ideology if Barr and other activists have their way. They ignore science, biological reality is cast aside, and the reality of the lived experience of women is rejected in favour of people who want to appropriate the opposite sex. It poses great harm to women and children and must be opposed at every step.”