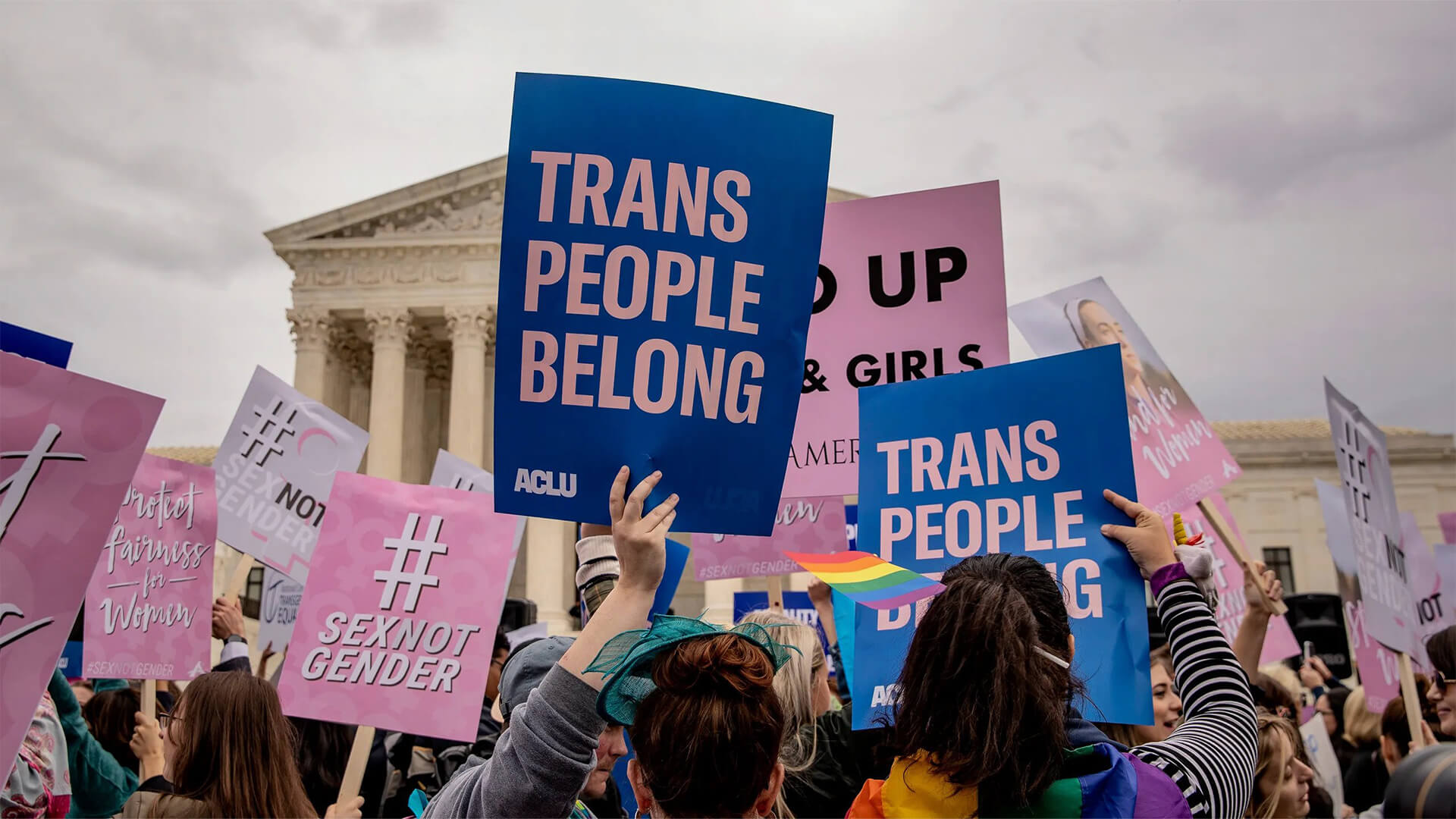 On 22 October 2021, the ACT government released a discussion paper, soliciting input on their suggested reforms to the ACT’s discrimination law. The paper, “INCLUSIVE, PROGRESSIVE, EQUAL”, proposes some sweeping changes which, if implemented, would shroud the liberties of ACT residents in legal uncertainty.

What could have inspired them to change what isn’t broken? It turns out that the discussion paper has a history. It draws on a 2019 LGBTIQ+ Legal Audit of ACT legislation commissioned by the government and carried out by Equality Australia. This “audit” now operates as the roadmap for the ACT government’s program of discrimination “reforms”.

They’ve already passed the Sexuality and Gender Identity Conversion Practices Act 2020. This legislation was smuggled into law during the winter of 2020, circumventing the usual democratic processes that facilitate community awareness and involvement on the pretext that COVID-19 made public consultation impossible. The same concerns didn’t seem to stop them liaising with LGBTIQ+ groups.

Having ticked off “conversion therapy”, the next target seems to be religious freedom with a plan to scrap exemptions to dscrimination laws that allow religious groups to arrange their affairs in accordance with their beliefs.

After that, we can expect they will turn to other items on the wishlist, these include:

Does this mean that a transwoman (biologically male) who is prohibited from entering women’s private facilities could complain of discrimination on the grounds of “a variation in sex characteristics”? It seems so.

This is just a sample

Their “audit” puts forward a whopping 56 recommendations, taken together, these comprise the ultimate activist wishlist. Obviously Equality Australia is a lobby group and can recommend whatever it likes. The concerning part is that the ACT government is working to their list, without regard for how these changes impact other members of the ACT community.