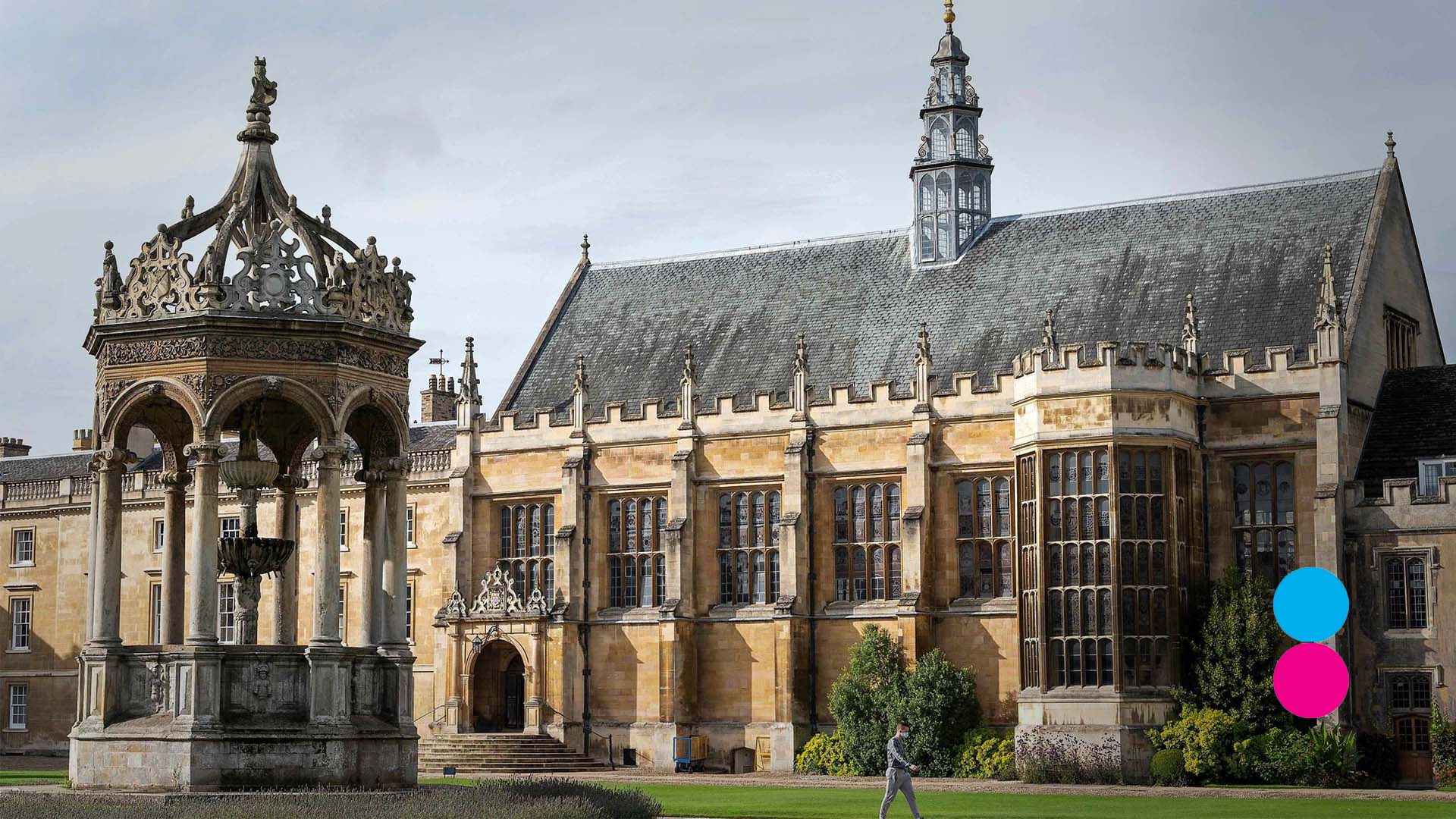 In a sermon delivered at Cambridge’s Trinity College Evensong on November 20, one research student has claimed that Jesus Christ had a “trans body”.

Demonstrating just how out-of-touch Academia and gender-activists are with reality, junior research fellow Joshua Heath took a page out of Dan Brown’s The DaVinci Code to deliver his sermon.

Heath used medieval art to state that “if the body of Christ as these works suggest [is] the body of all bodies, then his body is also the trans body”.

According to The Telegraph UK;

The “truly shocking” address at last Sunday’s evensong at Trinity College chapel, saw Joshua Heath, a junior research fellow, display Renaissance and Medieval paintings of the crucifixion that depicted a side wound that the guest preacher likened to a vagina.

It is highly likely that Mr Heath has never seen a vagina. In one of the artworks he displayed, Jean Malouel's ‘Pieta’ from 1400, the painting shows the wound in Jesus’ side just below his chest, with his ribs visible below the piercing, not where a vagina, trans or otherwise, would typically be found. 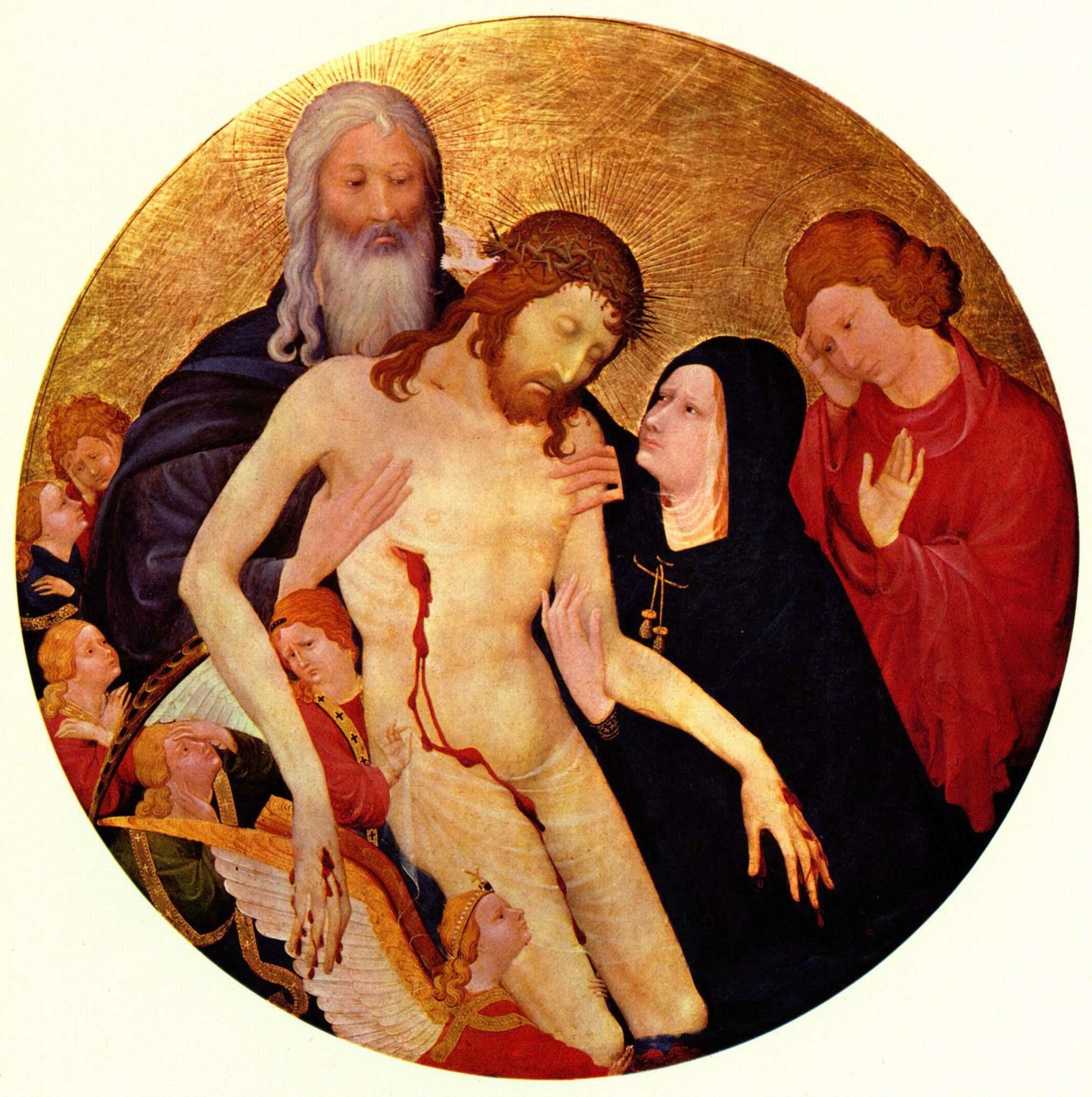 Heath, whose PhD was supervised by the former Archbishop of Canterbury Rowan Williams, also told worshippers that in the Prayer Book of Bonne of Luxembourg, from the 14th century, this side wound was isolated and “takes on a decidedly vaginal appearance”.

Following the sermon, many letters of complaint were written to the Dean of the College, Dr Michael Banner.

A congregation member, who wished to remain anonymous, told Dr Banner in a complaint letter: “I left the service in tears. You offered to speak with me afterwards, but I was too distressed.

I am contemptuous of the idea that by cutting a hole in a man, through which he can be penetrated, he can become a woman.

“I am especially contemptuous of such imagery when it is applied to our Lord, from the pulpit, at Evensong. I am contemptuous of the notion that we should be invited to contemplate the martyrdom of a ‘trans Christ’, a new heresy for our age.”

Incredibly, Dr Banner said he believed “that speculation was legitimate” and backed up Heath’s assertion.

Dr Banner’s response to the complaint, seen by The Telegraph, defended how the sermon “suggested that we might think about these images of Christ’s male/female body as providing us with ways of thinking about issues around transgender questions today”.

Academics leading the push for the normalisation of gender theory is nothing new, however likening wounds to vaginas is a new low.

Binary Spokeswoman Kirralie Smith, who holds a degree in Theology, said the comparison was insulting and disgusting, and showed a gross lack of respect for Christians around the world.

“This is an absurd and despicable claim on so many levels,” she said.

“As the congregation member said, it is both disrespectful and repulsive to suggest that cutting a hole in a man can make him a woman. To make the claim in regard to Jesus Christ, is offensive in the extreme.

“Clearly Mr Heath has no idea about female anatomy and should not be speaking about such matters, in sermons or any other format.

“This incident demonstrates how out of touch left-wing academia is, and the ever-changing double standards they hold.

“When they want to be offended, they’ll complain about the inaccuracy of religious artwork and ‘white Jesus’, but when it suits them, spear wounds to the ribs can be vaginas.