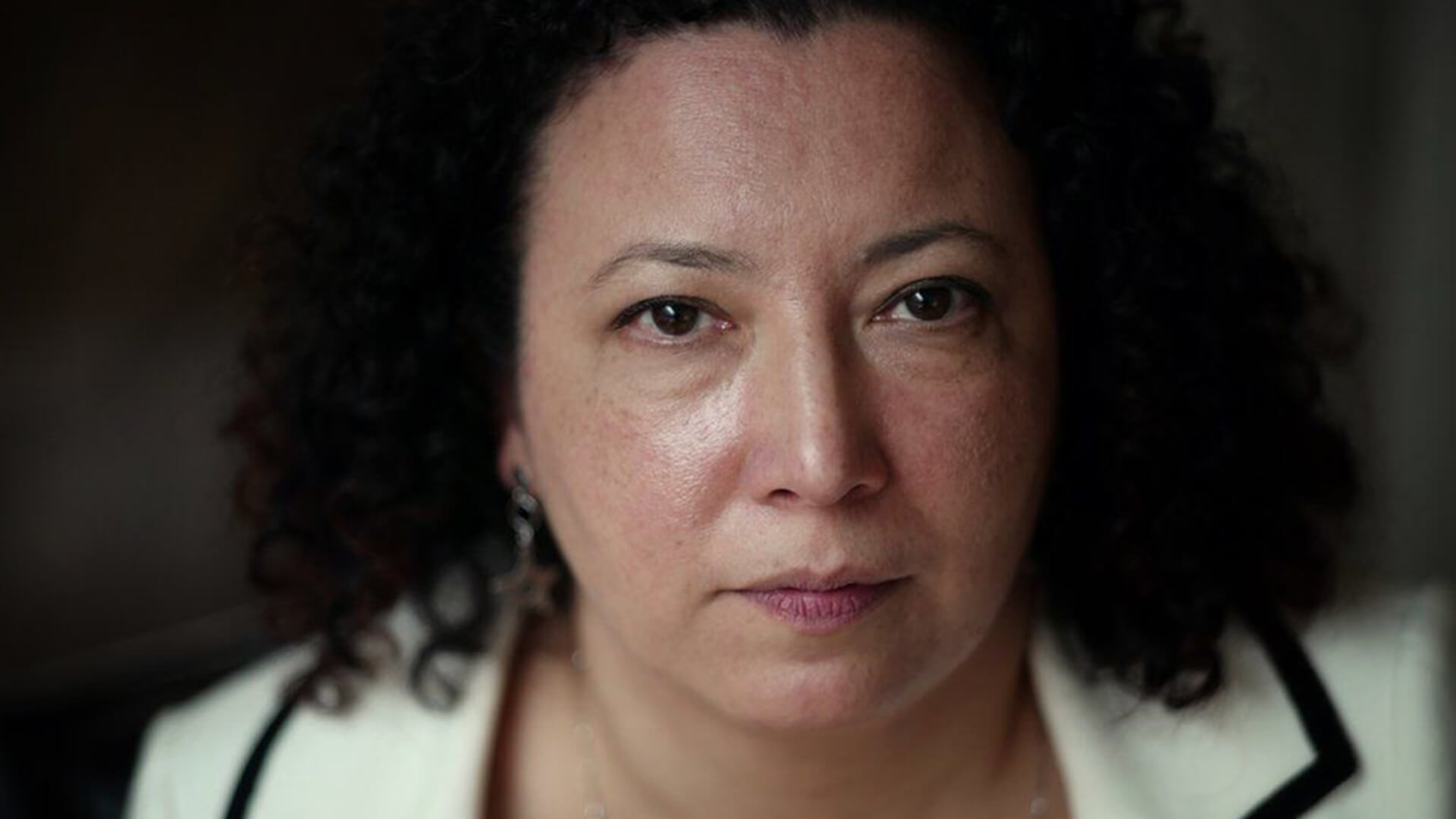 UK woman Maya Forstater, lost her job at the Center for Global Development (CGD) in 2019. She had stated “that sex is immutable and not to be conflated with gender identity".

When Forstater challenged the move, tribunal judge James Tayler said her approach was “not worthy of respect in a democratic society”.

On appeal, the Honourable Mr Justice Choudhury said her “gender-critical beliefs” did fall under the Equalities Act as they “did not seek to destroy the rights of trans persons”.

Ms Forstater said she was “delighted to have been vindicated” but CGD said the decision was a “step backwards for inclusivity and equality for all”.

In a video statement, Ms Forstater said: “I’m proud of the role I’ve played in clarifying the law and encouraging more people to speak up”.

Opponents are disappointed, insisting the hurt feelings of transgender people should take precedence over biological facts.

Amanda Glassman, executive vice president of CGD, said: “The decision is disappointing and surprising because we believe Judge Tayler got it right when he found this type of offensive speech causes harm to trans people, and therefore could not be protected under the Equality Act.”

Binary spokeswoman, Kirralie Smith, said it was an important win.

“No one should lose their job, or face intimidation and threats for speaking plainly about biological reality,” she said.

“Women’s sex-based rights deserve protection. Biology is not hate-speech and should never be treated as such.

“This ruling should encourage others to keep speaking the truth, despite efforts from extremists to silence opposition to their radical agenda.”