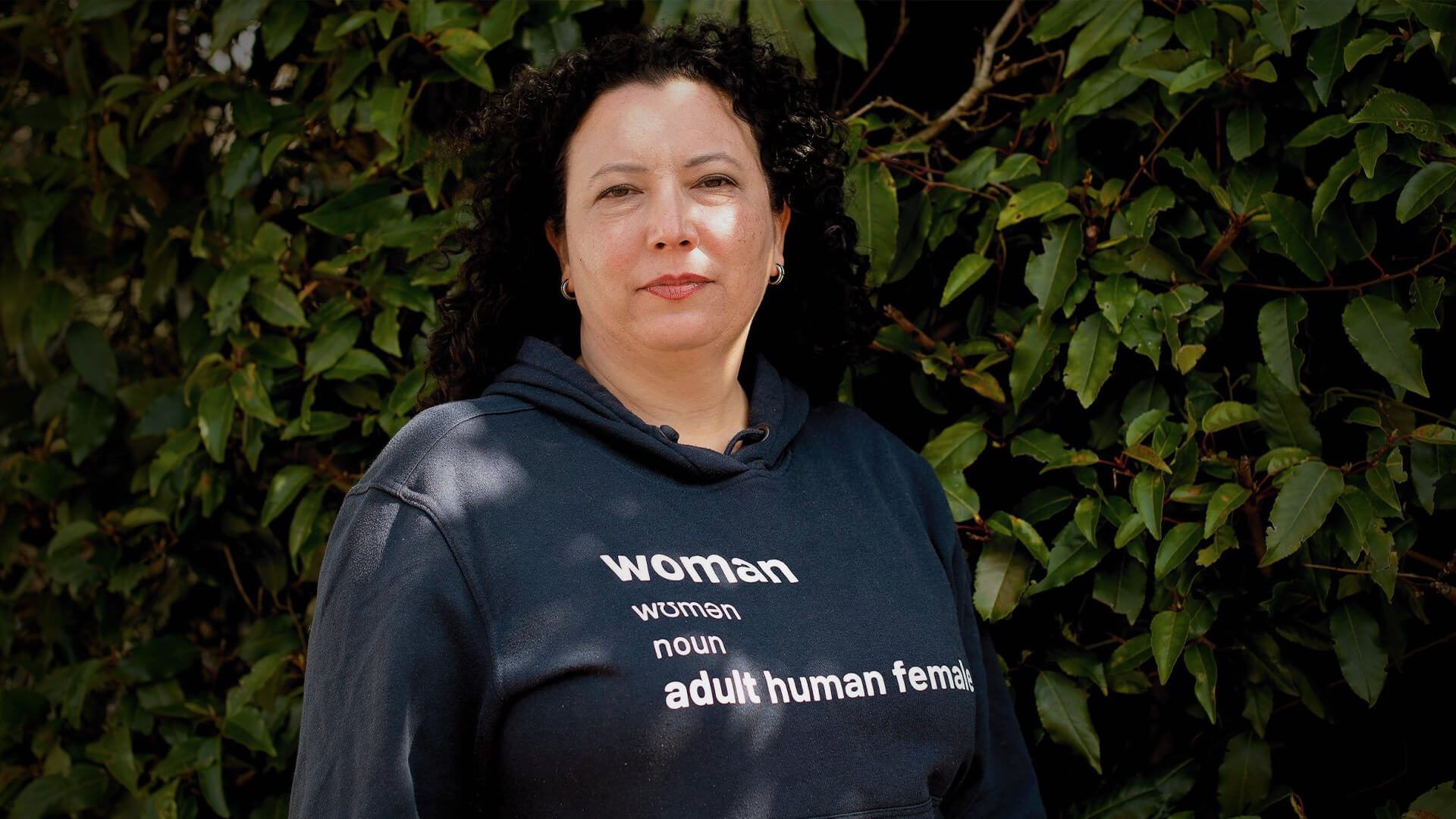 Maya Forstater is a British tax expert who lost her job for defending the reality of biological sex and women’s sex-based rights. Her case was made famous after author JK Rowling tweeted her support:

Dress however you please.
Call yourself whatever you like.
Sleep with any consenting adult who’ll have you.
Live your best life in peace and security.
But force women out of their jobs for stating that sex is real?
#IStandWithMaya #ThisIsNotADrill

This week Forstater is in court to appeal a judgement by the employment tribunal which deemed her views “unworthy of respect in a democratic society”.

Her barristers will be posing the questions:

“Is a belief that biological sex is real, important, immutable and not to be conflated with gender identity so beyond the pale that it is ‘not worthy of respect in a democratic society’?

“Should anyone who holds such a belief be ‘required’ in all circumstances to suppress its expression for fear of causing hurt or offence to trans people, and instead be ‘required’ to use the language of sex and gender in a way that is contrary to that belief, on pain of dismissal or discrimination at work for which the law will afford no remedy?”

Forstater said she believes “sex is real and that sex matters”. She affirms it is important that as a society we must be able to discuss the reality of how biology affects “political, societal and cultural choices and policies”. She states this is “not inconsistent with believing that the rights of people not to be discriminated against for being transsexual must be respected”.

Incredibly, the Tribunal found that the risk of causing offence to someone who is male but identifies as a woman is greater than biological reality and women’s sex-based rights.

“The outcome of this case will have serious repercussions. If we can no longer rely on scientific, evidence-based biological reality to defend women’s sex-based rights, we will all suffer. A civil society must use consistent, measurable and factual markers for cohesive and just policies to govern the people. Elevating a political ideology over biological reality will led to untold harm, especially for our children.”