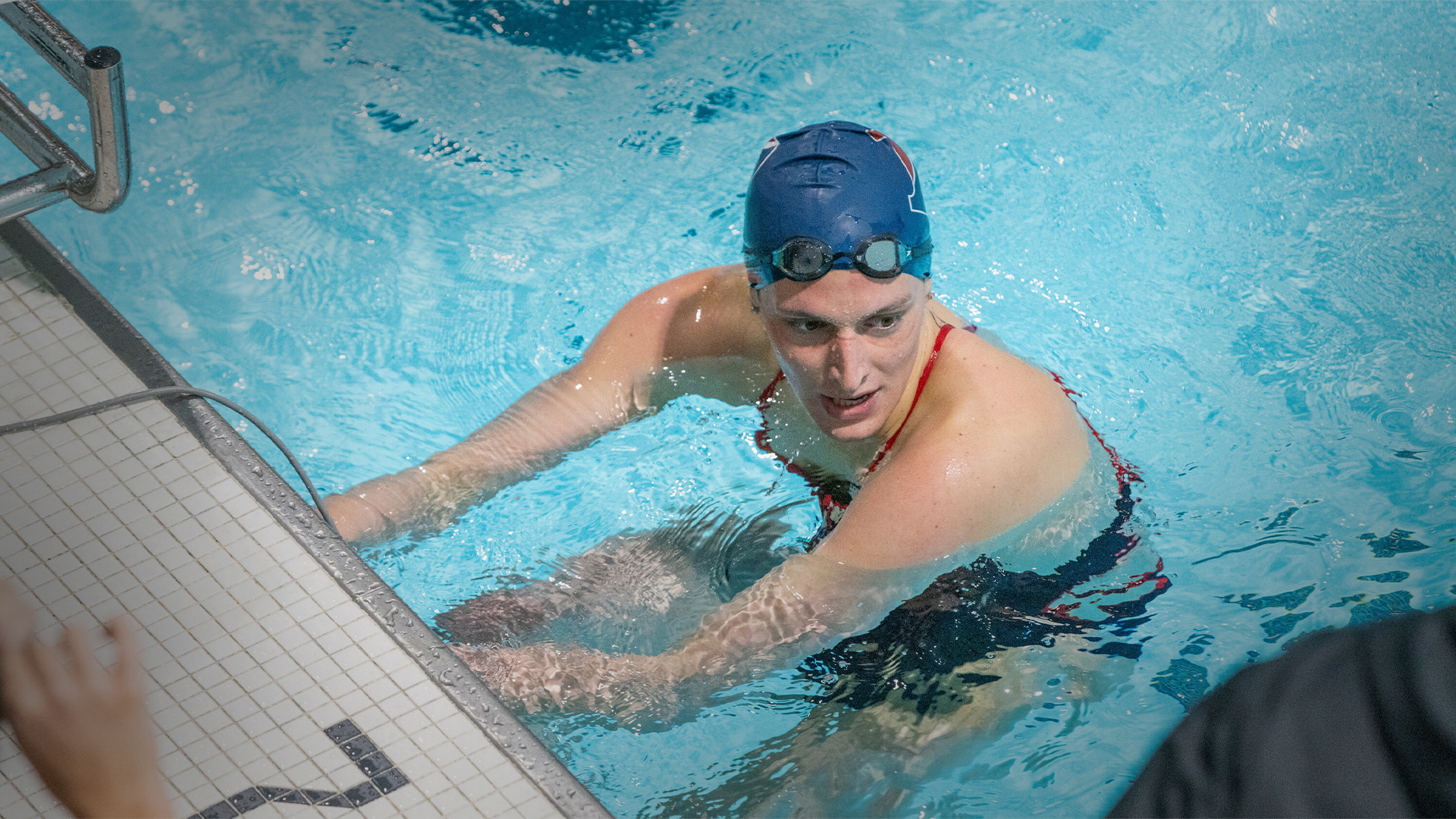 FINA, the international swimming governing organisation has issued a 24-page policy that protects and promotes women while still providing pathways for transgender athletes.

Female-to-male transitioners, who are not considered a threat to any athlete, are free to compete as long as they sign an “assumption of risk form” for water polo or high diving, and must obtain a “Therapeutic Use Exemption (TUE)” for taking testosterone in accordance with the FINA Doping Control Rules.

The real victory is for female athletes. FINA have ruled that male-to-female swimmers must provide proof they “have not experienced any part of male puberty beyond Tanner Stage 2 or before age 12, whichever is later."

This will immediately rule out swimmers such as Lia Thomas, who has recently smashed his female competitors in the pool.

“A nice birthday present this morning seeing the FINA vote. Good to see swimming taking an important step in the right direction for protecting girls and women in sport.”

Acason also said she is concerned as the policy could encourage young boys to transition prior to 12 years old noting that even at age 10 many boys have begun enjoying the physical advantages of being male as it is “a very hormonal age.”

Another concern is males who take drugs to prevent puberty will suffer side effects such as issues with their bone density and shrivelled genitalia. Full side effects have not been studied as scientists and academics have been prevented from doing extensive research in this field due to fear, censorship and lack of funding.

The FINA policy includes the creation of an open category to encourage trans participation. This is true inclusion as they can continue to compete according to their biological sex or in an open or trans category.

"FINA will always welcome every athlete. The creation of an open category will mean that everybody has the opportunity to compete at an elite level. This has not been done before, so FINA will need to lead the way. I want all athletes to feel included in being able to develop ideas during this process."

“FINA’s policy demonstrates true and fair inclusion of trans athletes, while ensuring the protection and promotion of females in sport,” she said.

“It is ridiculous that it has taken so long and so many girls have had to endure the humiliation and frustration of sharing bathrooms and the pool, with male bodied athletes like Thomas.

“FINA is now leading the way when it comes to fairness and safety for women’s sport. Let’s hope many other sporting organisations follow their lead. It is not a complete solution but it is a great start.”