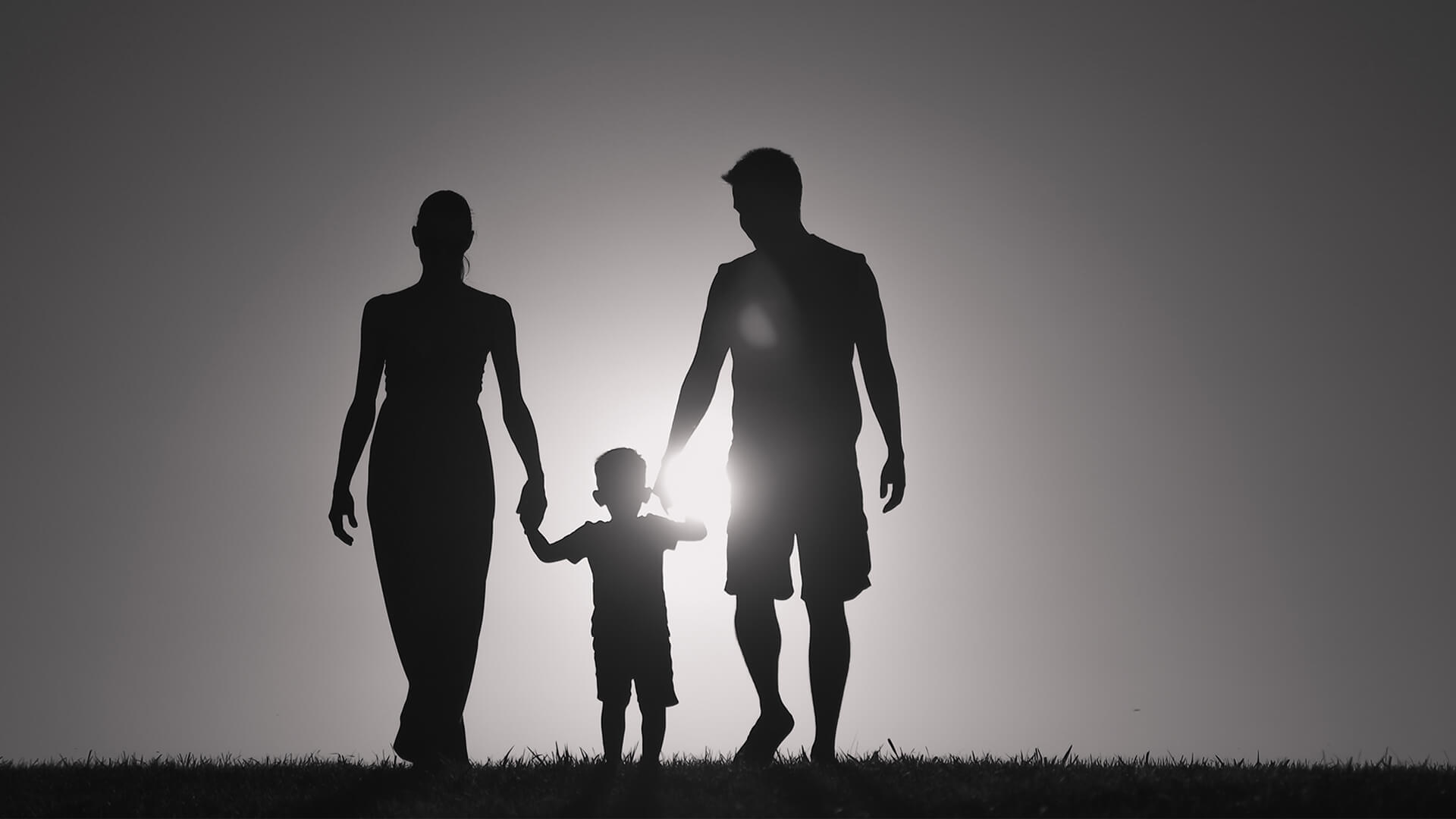 Where is The North Western Melbourne Primary Health Network getting their advice from? And who authorised them as social engineers? With the claim it will help confused children, they are insisting on non-gendered playing teams, rainbow flags and unisex bathrooms. They are also campaigning to erase male/female distinctions from our language. How will cancelling affectionate terms of endearment that we use every day help vulnerable children?

“Schools and sporting groups are bringing in unisex bathrooms, forming non-gendered playing teams and flying rainbow flags in a bid to be more inclusive.

“Restrictions on terms like “mum”, “dad”, “boyfriend” and “girlfriend” are also part of a push to curb the dropout and suicide rates of LGBTQI+ young people.

To suggest that young people are suiciding because society uses terms like mum, dad, girlfriend or boyfriend is, frankly, bizarre. In the strange post-modern vortex of radical gender ideology almost any proposition might fly. For people grounded in the real world, this looks like a cruel joke. They are using vulnerable children as a human shield for their political agenda and playing the highly emotive card of suicide to bully the rest of us into playing along.

Unfortunately, this is not an instance of one fringe group going rogue. North Western Melbourne Primary Health Network is singing to the tune of other publicly funded organisations that have abandoned their duty of care in favour of promoting a radical trans activist agenda.

“The campaign draws on material from Proud2Play and VicHealth, which include strategies for schools and sporting groups such as rainbow flag signage, unisex and gender-neutral change rooms and toilets, non-gendered formats for teams, and allowing people to play according to gender identity.

“The material also suggests avoiding “gendered terms” such as husband and girlfriend instead of the non-gendered partner, and mum and dad rather than parent.”

“Suicide among young people is a very serious issue that is not linked to the use of these words. Indulging impossible fantasies and insisting children must change their identities via invasive medications and irreversible treatments is of much greater concern. Counselling young people is outlawed in several states in favour of immediate interventions that deny reality to force a persona that must be sustained with daily medication and interventions.

“A line must be drawn in the sand. All kids need their mum and dad to support them through sometimes tumultuous adolescent years. Restricting the use of these terms is dumb and dangerous. Instead of wasting tax-payer funds on ridiculous propaganda, the money should be invested into rigorous academic and medical studies to offer genuine support for young people.”