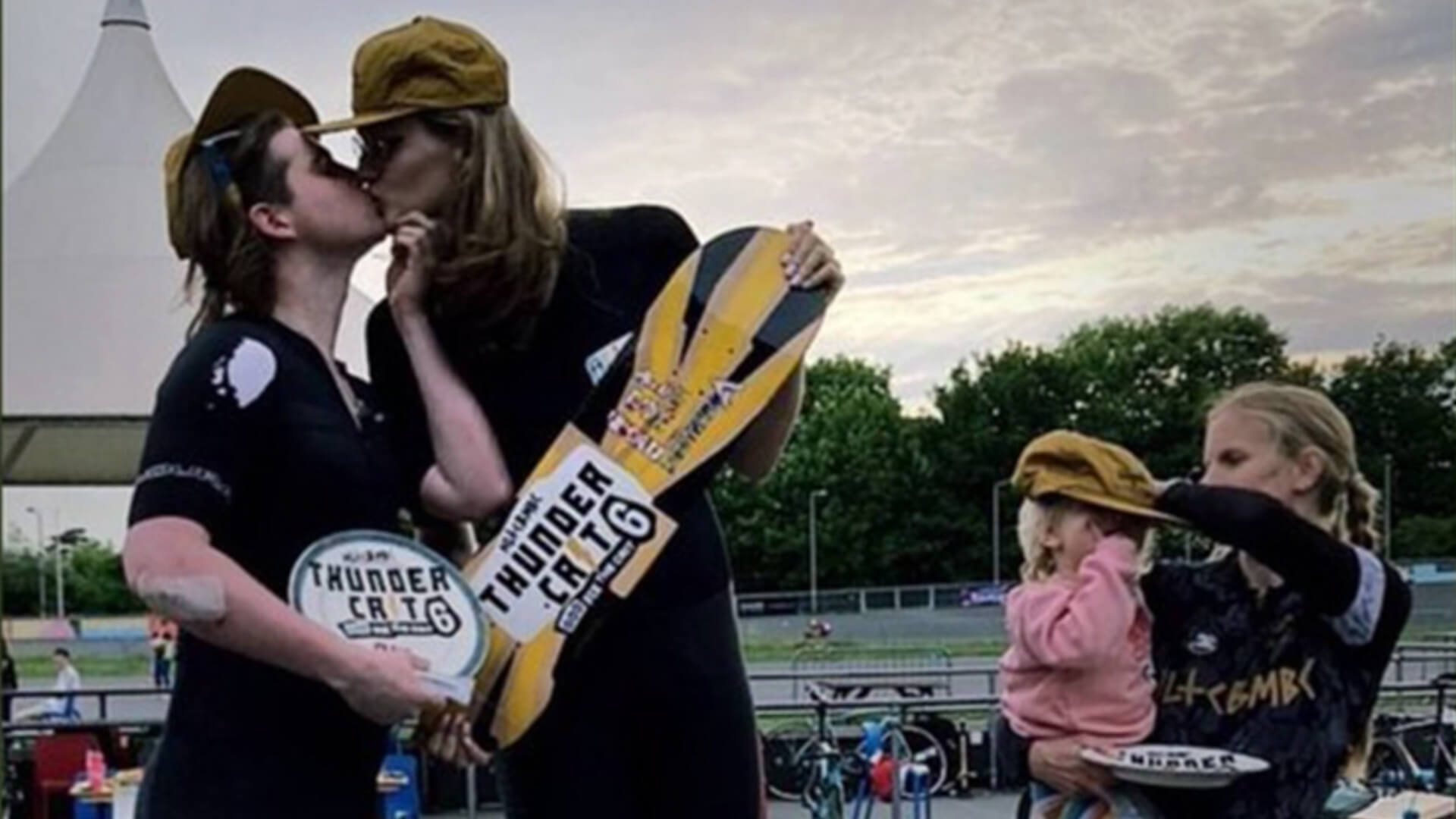 They say a picture is worth a thousand words. This one is worth so much more. 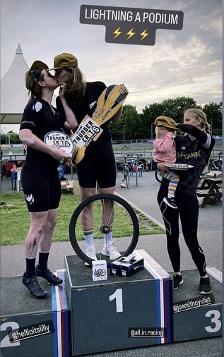 Two gender pretenders – that is two males appropriating womanhood – have stolen first and second place from real women in a cycling event in the UK.

Emily Bridges took first place, followed by Lily Chant, both are men pretending to be  women, with Chant’s birth certificate clearly designating him as male.

The real winner was mother and real woman Jo Smith. She stood on the podium with her daughter who she birthed, something the two imitators could never achieve.

The photograph rightly caused a massive outrage on social media.

Sharron Davies, who won a swimming silver at the Moscow Olympics in 1980 and has spoken out before on trans athletes, said she was 'very disappointed' at news of the race.

Fiona McAnena, director of sport campaigns at Fair Play For Women, said: 'It's inevitable that if we're going to allow people who have been through male puberty into the category that is supposed to be for females, those people are going to outperform.

Sport is based on your body, and we have a female category in most sports because male puberty confers such an advantage and it is a lifelong advantage. It cannot be undone.'

The woke event called ThunderCrit was billed as ‘inclusive’ and was not organised by British Cycling.

Cis – or cisgender – describes a person who still identifies as the gender they were born as. Non-binary refers to people who say they are not solely male or female.

Bridges and Chant competed in the lightning race, despite Bridges being barred by British Cycling from racing against five-times Olympic gold medallist Dame Laura Kenny in March after international sporting bodies claimed she was ineligible.

Kirralie Smith, spokeswoman for Binary, said the event was a massive slap in the face to women.

“Trendy labels such as non-binary or transgender do not change the fact that biological males have a huge advantage over real women,” sje said.

“Why are these males, along with the organisers, celebrating stealing from and trouncing over women?

“Congratulations to Jo Smith, a beautiful young woman who has achieved success as a cyclist and a mother, using her biological reality to inspire other young women everywhere.”