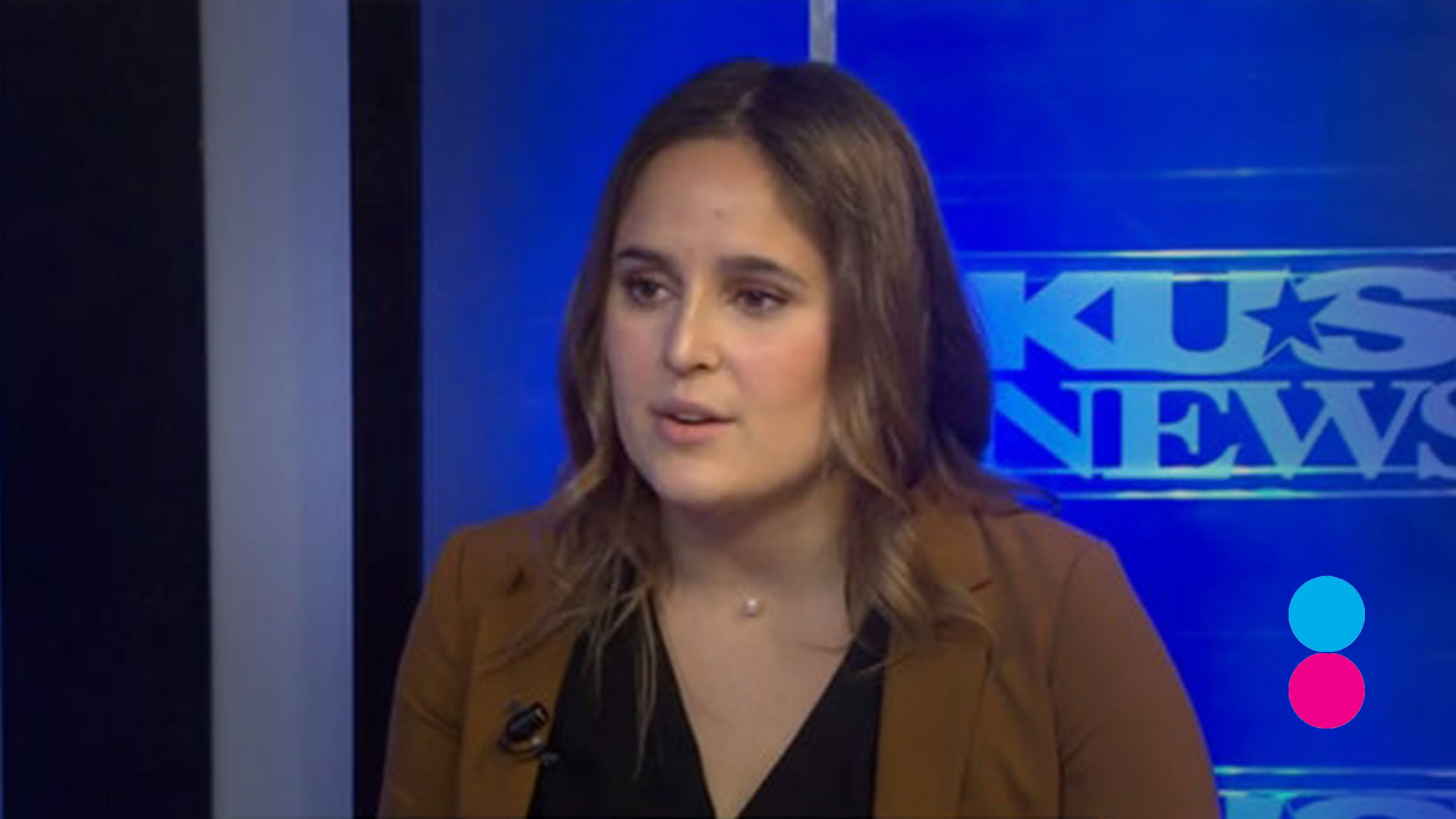 A 17-year-old girl was reduced to tears after having to confront a naked male in her changerooms.

Staff at her local YMCA made her feel like she was the problem for feeling threatened. Rebecca Phillips regularly goes to the YMCA after work to exercise.

"As I was showering after my workout, I saw a naked male in the women's locker room. I immediately went back into the shower, terrified, and hid behind their flimsy excuse for a curtain until he was gone," Phillips told the city council.

In her emotional statement, Phillips said that her concerns were dismissed by YMCA staff and that she was made out to be the problem.

She told the council, "When I asked the YMCA management what the policy was regarding transgenders, they confirmed that the man I saw was allowed to shower wherever he pleased."

She continued, "I was made to feel as though I had done something wrong when I talked to people at the YMCA."

The YMCA of San Diego County tried to assure the girl and her father she was safe, and that “the comfort and safety of all our members is our highest priority." Yet it would appear in this instance the male's comfort was preferred over the female's safety.

In a statement to the press they also said:

"As part of this commitment to ensure all individuals feel comfortable, we are reviewing lock room floorplans across all facilities within our association. Our goal is to ensure that everyone has access to additional privacy if desired and needed," the YMCA concluded.

Binary spokeswoman Kirralie Smith said no child should ever be confronted with a naked male in her changeroom.

“This situation is utterly unacceptable,” she said.

“No female child should ever be put in a situation where there is a naked male.

“His feelings are not more important than her dignity, privacy, safety or emotional wellbeing. He can use the male change rooms because he is male.

“Appeasing male fetishes at the expense of women’s sex-based rights must end.”