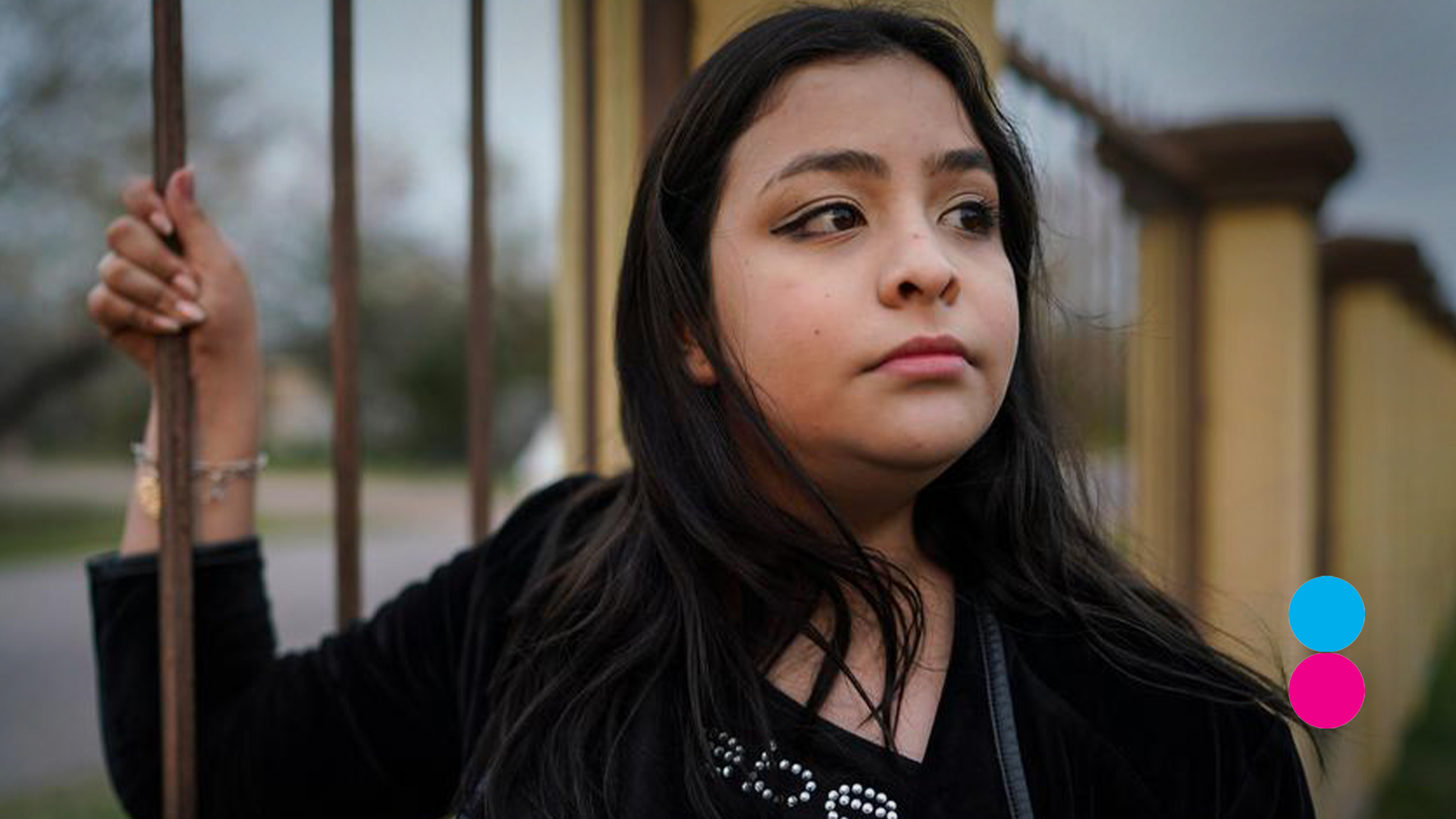 A desperate father is crying out for help, to keep his daughter a girl.

Scott Hastreiter has shared his emotional story online and with some conservative media groups.

The devastating account is not unique. More parents are coming forward and sharing similar stories. Young children are being used as pawns by parents craving attention and validation without understanding the risks to their children, or ignoring the reality.

Children cannot consent to a lifetime of drug dependency that renders them sterile, without sexual function and causes serious issues with bone density and brain development. Yet some parents have been so captivated by the trans narrative that they press forward putting children in harm’s way.

They reinforce out-dated stereotypes and use feelings as an excuse to set their children on a life-altering pathway that the child has no way of comprehending.

Hastreiter’s account is similar to stories being sent to Binary on a regular basis.

My older daughter, around age 6, during a beauty pageant, said, “I don’t like wearing a dress.”

Her mother, upon hearing that, told her that girls grow floppy breasts and bleed a lot from the vagina and that she would not like that.

She said she would cut her breasts off to go along with mommy. With that, my ex-wife decided to go all out in an effort to transgender our daughter into a boy. To her, this was great, she could brag about having a transgender kid.

How could a child at age eight know any of these things? Everything she told me was while she was sitting on her mother’s lap, so I knew immediately the child would be groomed by her mother. Three years later, that is a fact.”

Our daughter is now 11. I am determined that starting puberty blockers at age 11 will not happen. My daughter is very confused as she is being pulled in all directions. Although she does like to dress in tom-boy clothing, everything else about her shouts ‘girl’.

At age 11, my daughter does not even have a partial grasp of what would lie ahead for her in a transgender process or being wrongly transgendered to a boy. Her mother has used the transgender angle to win photo shoots for my daughter, as this makes her unique from other kids and more in demand.

I will do anything to see my daughter be allowed to go through natural puberty and only then make an informed, mature decision later in life IF she so chooses.

“What an absolute nightmare for this father and his daughter,” she said.

“Children cannot consent to transgender treatments. Children must be allowed to progress through puberty, with support and encouragement from adults to embrace their reality.

“It is a process all humans go through – It is both normal and natural.

“No one affirms other conditions that stem from confusion or discomfort, nor should gender confusion be affirmed.

“All children deserve love, care and support to become mature adults who can accept and embrace themselves without reinforcing out-dated stereotypes.”