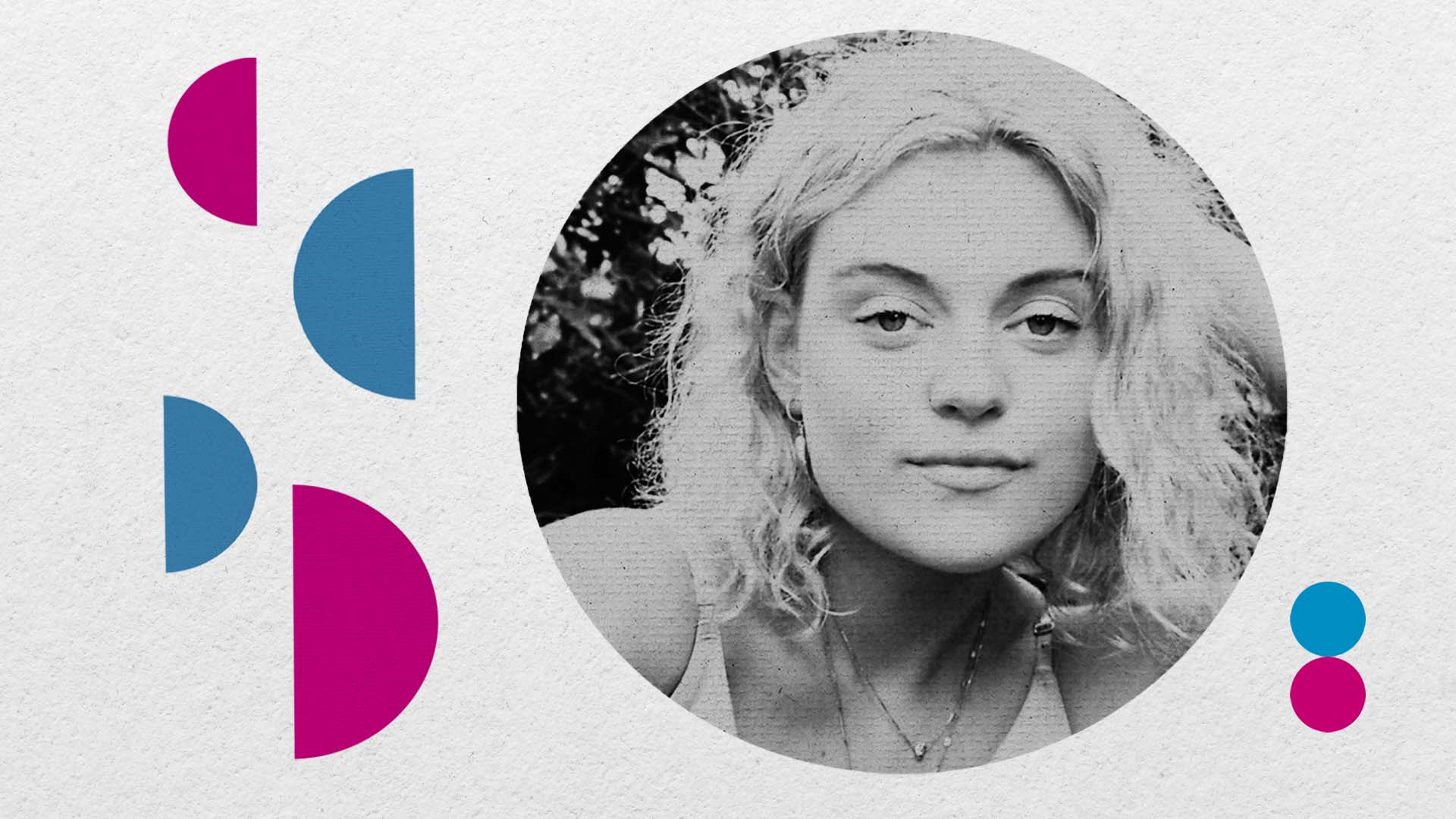 Unsurprisingly, radical gender activists are now demanding to be excused for lewd behaviour under the false narrative perpetuated by gender ideology.

A western Sydney swimming pool has stooped to apologising to a “non-binary” actor after a staff member required her to cover her naked breasts at the pool.

Kathleen Ebbs explained they were wearing bikini bottoms without a top during a recent visit to Dawn Fraser Baths in the city’s inner west when they were approached by a lifeguard.

The Neighbours star said “as a non-binary person I personally feel more sexualised and dysphoric when I have a bikini top on” but was told to “cover up” regardless as “someone complained because there’s children around”.

A frustrated Kathleen pointed out no men were wearing tops but was issued a warning and told it goes against pool’s dress code policy.

The Queer artist later slammed the move, arguing the real issue was that “boobs had been sexualised by the male gaze and the patriarchy”.

Inner West Council have since responded to the uproar, apologising to Kathleen and promising to “listening and learning” from their experience.

Ridiculously pool administrators issued the apology with a statement of how pro LGBT they really are.

“Like other local governments we have a swimwear protocol, which is displayed at our swimming facilities.

“This protocol is designed to protect the amenity of all pool users.

“However, we are committed to continue to listen, learn and refine our protocols to ensure that every member of our rich and diverse community feels safe, secure, included and valued.

“We apologise to Kathleen for the incident at Dawnies and are sorry they did not feel included – that is not our intention. We welcome Kathleen back any time.”

Ebbs complained that males can show their nipples and “boobs” but females can’t.

She also claimed that breasts are not sexual and that to be more inclusive everyone should be able to walk around topless. She claims her breasts are “genderless” and the main problem is the “patriarchy.”

“If breasts are genderless why do girls who appropriate manhood want them cut off?” she asked.

“If breasts are not sexual why do males who appropriate womanhood want to grow them or have surgical implants?

“Gender activists are intent on sexualising children by imposing sexual orientations and sexual identities on them at school, and in public places.

“The pool should not apologise and the community standards should be upheld.”