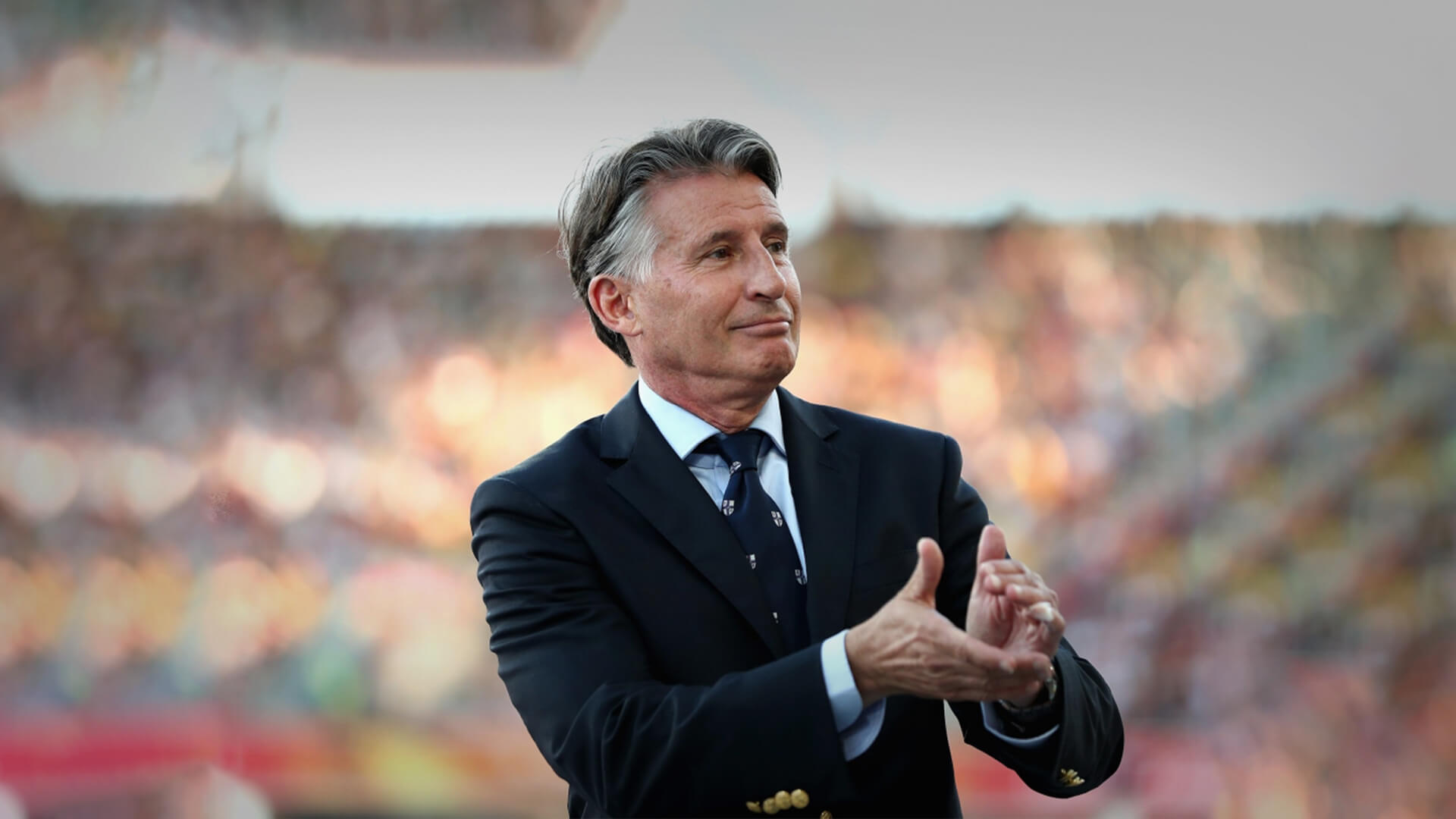 World Athletics president Sebastian Cole has questioned the legitimacy of allowing male athletes to participate as females in sport.

He has also called on the International Olympics Committee to bring in consistent rules across all sports, insisting “gender cannot trump biology”. Lord Coe also said, “I think that the integrity of women’s sport – if we don’t get this right – and actually the future of women’s sport, is very fragile.”

World Athletics has strict rules relating to testosterone levels but not regarding other lasting advantages males enjoy due to development through puberty such as bone mass, muscle memory, lung capacity and blood volume.

“There is no question to me that testosterone is the key determinant in performance,” Coe told the Daily Telegraph. “If you look at the nature of 12– or 13-year-old girls, I remember my daughters would regularly outrun male counterparts in their class, but as soon as puberty kicks in that gap opens and it remains. He added: “Gender cannot trump biology. As a federation president, I do not have that luxury. It is a luxury that other organisations not at the practical end of having to deal with these issues have. But as far as I am concerned, the scientific evidence, the peer-reviewed work we have done, those regulations are the right approach.”

Asked how he might feel when athletics encounters its first transgender woman winning races like Thomas, he added: “You can’t be oblivious to public sentiment, of course not. But science is important. If I wasn’t satisfied with the science that we have and the experts that have been working on this for a long time, this would be a very different landscape. It is not something you can keep farming off onto the member federations.”

“Rules do need to be consistent and they must favour science not a radical political ideology,” he said.

“But lowering testosterone is not enough. Lia Thomas’ advantage does not just come via his testosterone levels.

“He is much taller and broader than his female counterparts and his lung capacity, blood volume and muscle mass is much greater. None of these advantages would be negated by lower testosterone.

“Males do not belong in female-only sporting categories, it is unfair and in some cases outright dangerous.”