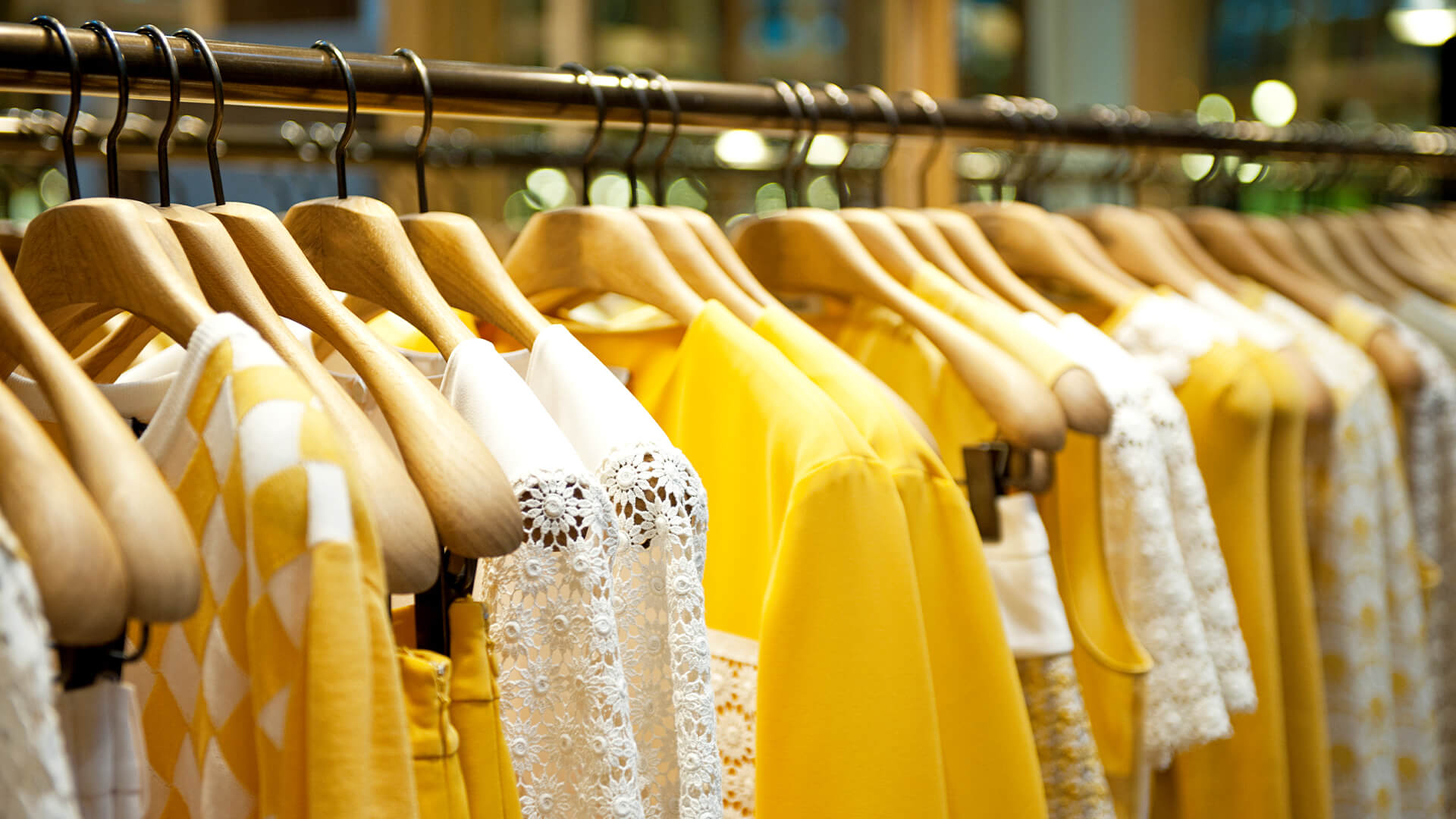 A non-binary shopper has won $30,000 in a case against Zara, an international clothing store. The shopper claims they were discriminated in store by being asked to use the change room that aligns with their biological sex. As a result the store will now replace biological reality with feelings when it comes to their change room policy.

The company will now post notices in stores informing shoppers that they can use “sex-separated facilities that most closely align with their gender identity”.

For several years Zara has touted its line of “ungendered” androgynous clothing designed to avoid gender stereotyping, but according to Medina, a 33-year-old writer and student, the in-store experience was quite different.

In 2016 Medina was shopping in the men’s section of Zara in New York city when a store employee blocked them from using the men’s changing rooms.

The attendant reportedly told Medina they couldn’t use the changing area that most closely corresponds with their gender identity because they are “not a guy.”

The shopper wasn’t interested in the human rights of others using the store.

“It sucked because I was feeling good about myself in wearing clothes I really like,” they said.

“And for someone to infringe on that private space that you’re holding for yourself — I’m not trying to be hyperbolic — but it felt like my human rights were being taken away from me in that moment, and I had no control over that.”

Kirralie Smith, Binary spokeswoman, said it was a disappointing result.

“Biological reality must be the standard for privacy issues and safe spaces. Feelings are fluid. They change and cannot be measured. Biological sex is a reality, it is not fluid. It is a standard that doesn’t change. It is reliable and consistent. This shopper has no regard for anyone else’s feelings, only their own.”

“Pandering to an ideological viewpoint is dangerous. How will Zara react when a woman feels unsafe with males in the change room space?” Smith asked.