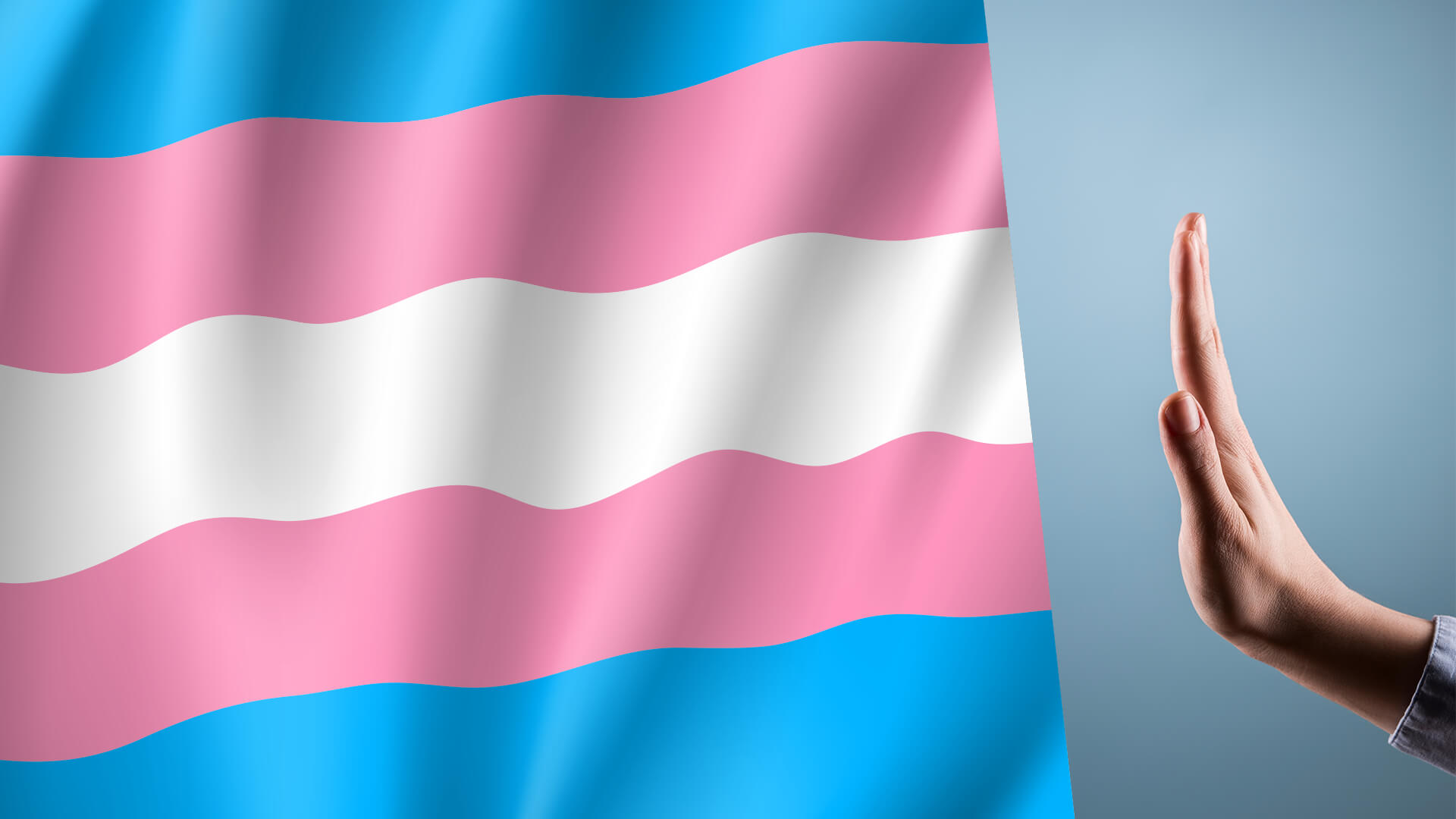 The results of a new Accelerating Acceptance report has delivered a significant blow to radical trans activists.

Lifesite News has reported, "Despite nonstop promotion from corporations, the mainstream media, the entertainment industry, and progressive politicians… younger Americans are growing increasingly uncomfortable with the growing extremism of the LGBTQ movement."

According to a recent Harris Poll commissioned by gay activist organization GLAAD, the number of Americans aged 18–34 who are ‘comfortable interacting with LGBTQ people’ “dropped from 53% in 2017 to 45% in 2018, which is already a decrease from 63% in 2016”.

Significantly, “Young women in particular are driving this change, with their comfort levels dropping from 64% in 2017 to 52% in 2018."

GLAAD CEO Sarah Kate Ellis believes the shift has occurred because “the younger generation was coming into contact with more… individuals who are non-binary and simply don’t identify as lesbian or gay.” She believes that the “newness” will take time to understand.

Jonathon Van Maren from Lifesite News had a different take.

"the LGBTQ movement may have pushed the culture too far…  Most people simply do not believe that women can have penises, that men can get pregnant, or that gender is fluid."

“The poll results are not at all surprising.  The insistence on pronoun usage, biological men in women’s sports, men taking advantage of women’s services and safe spaces, the PC pressure in schools, universities and workplaces – it’s all too much.  It’s no wonder the over-representation of LGBT activism in all spheres is troubling everyday Americans.”