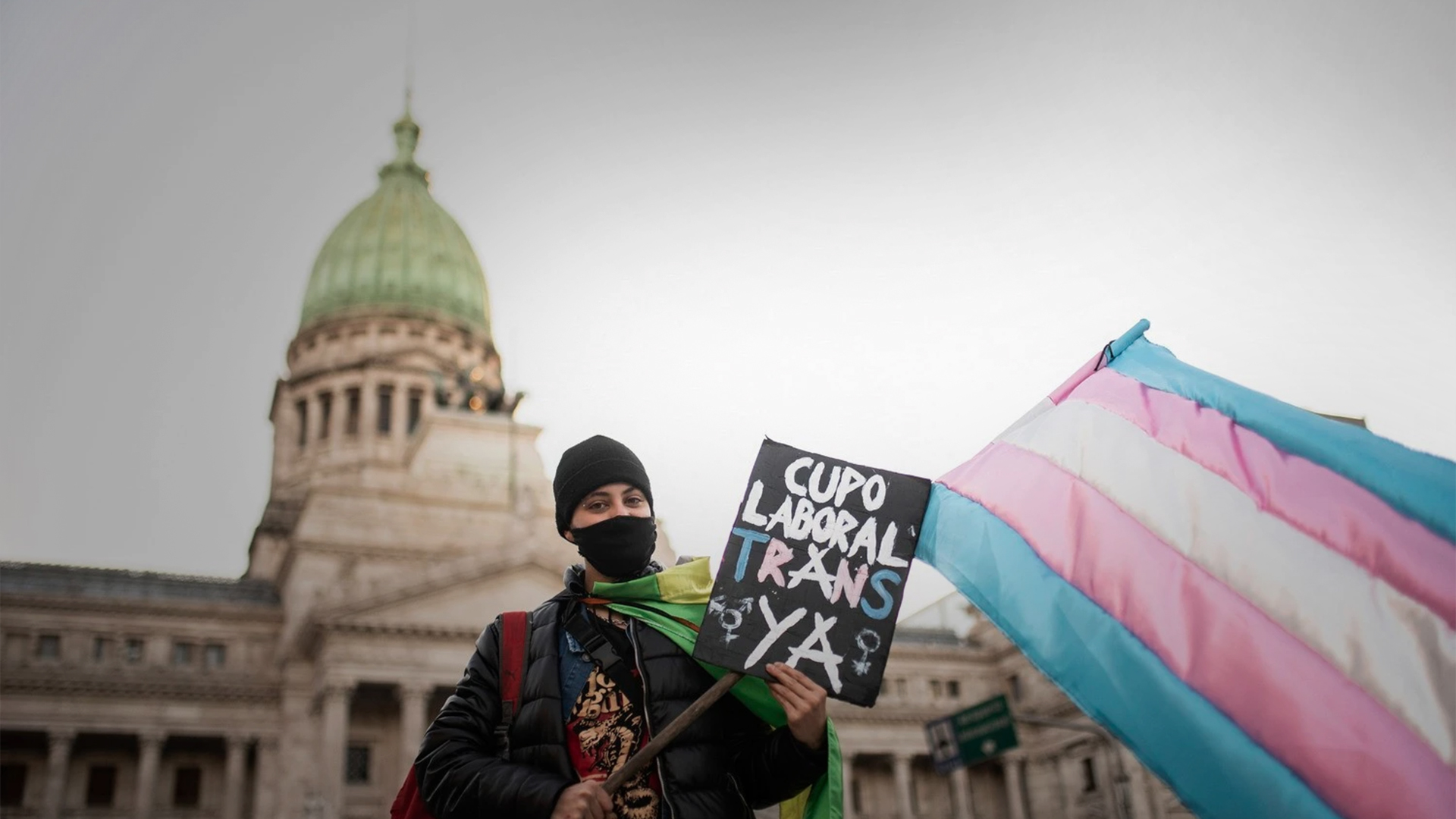 The city government in Buenos Aires, Argentina, has banned the use of ‘gender-neutral’ language in the education system. The move came after officials discovered some schools were replacing commonly used words with new variations and made-up terms that cannot be pronounced.

Instead of “amigos,” the Spanish word for “friends,” some Spanish speakers use “amigues.” In place of “todos,” or “all,” some write “todxs.” And some signs that would say “bienvenidos,” or “welcome,” now say “[email protected]”

Spanish is a gendered language spoken by a half-billion people around the world. Academics and politicians have said the changes degrade their language and violate the rules of the language. French, Italian and Portuguese also have gendered grammatical rules.

Argentina appears to be the first country to draw a line in the sand with Peru, Mexico and Brazil also considering proposals to do the same.

Predictably trans activists were upset and said the language changes are necessary to promote inclusivity. Education minister, Soledad Acuña, said it wasn’t a ban as “language itself is neither more nor less inclusive, it all depends on how people use it.”

On the same day the rule was introduced, Ms. Acuña said, the ministry published several guides on how to be inclusive using traditional Spanish grammar. They suggest, for example, writing “los/as estudiantes” or using neutral words like “personas” or “people.”

Some parents and teachers have cheered the rule. Gender-neutral language “is not even that inclusive,” said Vanina María Casali, the principal of a primary school in Palermo, an upscale Buenos Aires neighborhood. “In our school, there are kids with learning difficulties, and such language makes it even harder for them to learn.”

Ms. Salvarezza added, it is plausible that gender-neutral language could complicate learning. “There is no way to create a syllable in Spanish with the ‘x’ or the ‘@’ because they are not vowels,’’ she said. “That might confuse young children.”

“Language is important in civil society. Time honoured meanings and expressions are necessary for harmony in society,” she said.

“Activists who want to commandeer words to promote their own political ideology sew discord and division.

“It is unnecessary and harmful, especially for the development of children. Violating the rules of a language is going too far.”