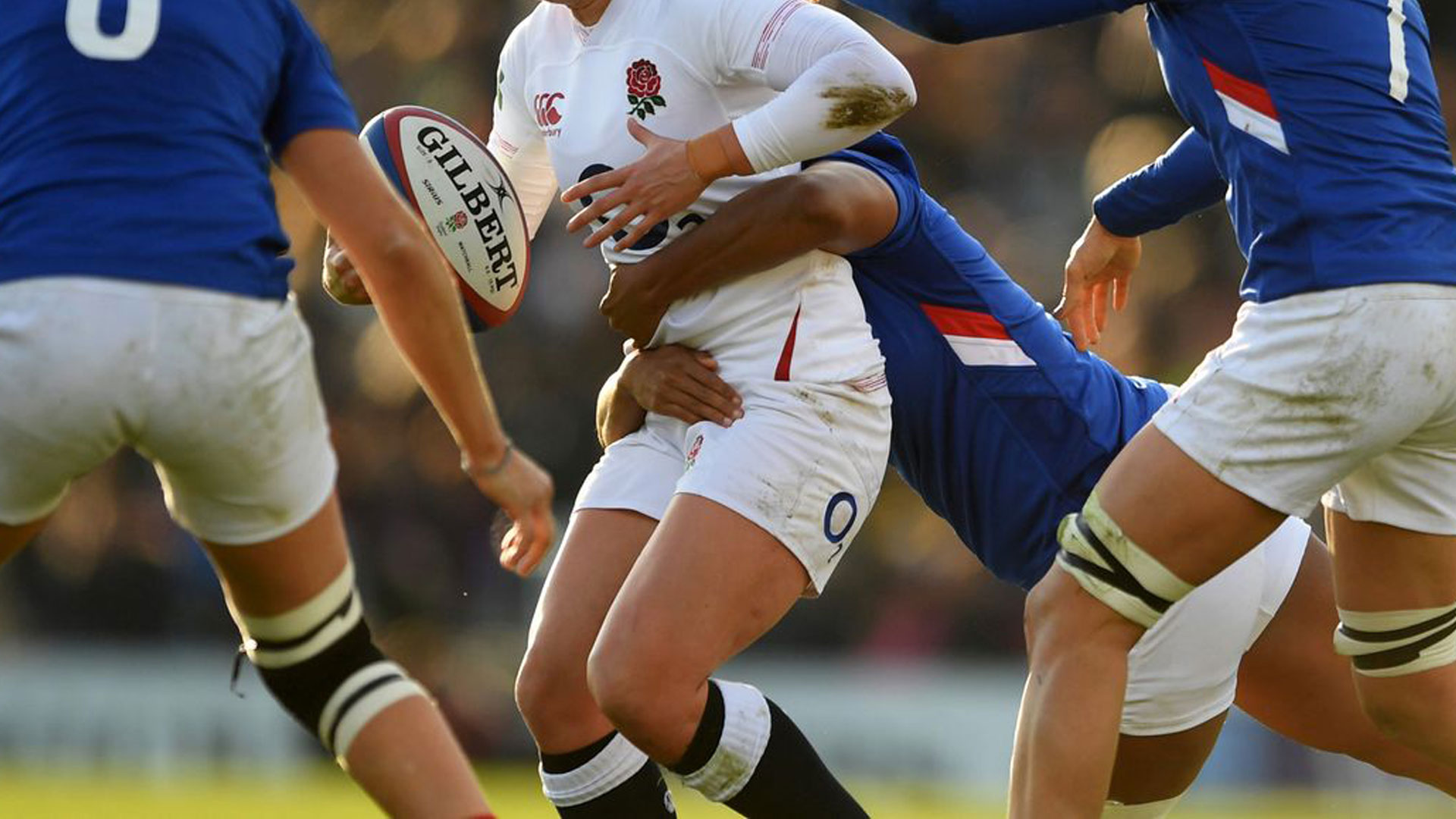 In a rare display of common sense over ideology, it has been revealed that World Rugby is seriously considering a ban on transgender women competing as females.

A 38-page draft document acknowledged that there is likely to be “at least a 20-30% greater risk” of injury when a female player is tackled by someone who has gone through male puberty.

The document also says the latest science shows that trans women retain “significant” physical advantages over biological women even after they take medication to lower their testosterone.

As a result, World Rugby’s working group suggests that its current rules, which allow trans women to play women’s rugby if they lower their testosterone levels for at least 12 months in line with the International Olympic Committee’s guidelines, are “not fit for the purpose”.

The report also states that trans men (biological women) can participate in the male category as long as they undergo a physical assessment and have signed a consent form.

The consultation process included discussions with leading scientists, medical and legal experts as well as representatives of trans and women’s groups.

The result is an admission that “anyone who has gone through male puberty retains a significant physical advantage after their transition.”

It also recognises that the advantage is so great – and the potential consequences for the safety of participants in tackles, scrums and mauls concerning enough – it should mean that welfare concerns should be prioritised.

“Current policies regulating the inclusion of transgender women in sport are based on the premise that reducing testosterone to levels found in biological females is sufficient to remove many of the biologically-based performance advantages,” the draft report says. “However, peer-reviewed evidence suggests this is not the case.

It adds: “While there is overlap in variables such as mass, strength, speed and the resultant kinetic and kinematic forces we have modelled to explore the risk factors, the situation where a typical player with male characteristics tackles a typical player with female characteristics creates a minimum of 20% to 30% greater risk for those female players. In the event of smaller female players being exposed to that risk, or of larger male players acting as opponents, the risk increases significantly, and may reach levels twice as large, at the extremes.”

Binary spokeswoman, Kirralie Smith, said it was a positive step.

“Common sense and science support the fact that biological males have a strength and size advantage over females. Allowing transwomen to compete as females creates an unfair playing field and puts women at risk of injury in contact sports such as rugby. It is essential that World Rugby stick to facts to protect the safety and dignity of women in sport.”