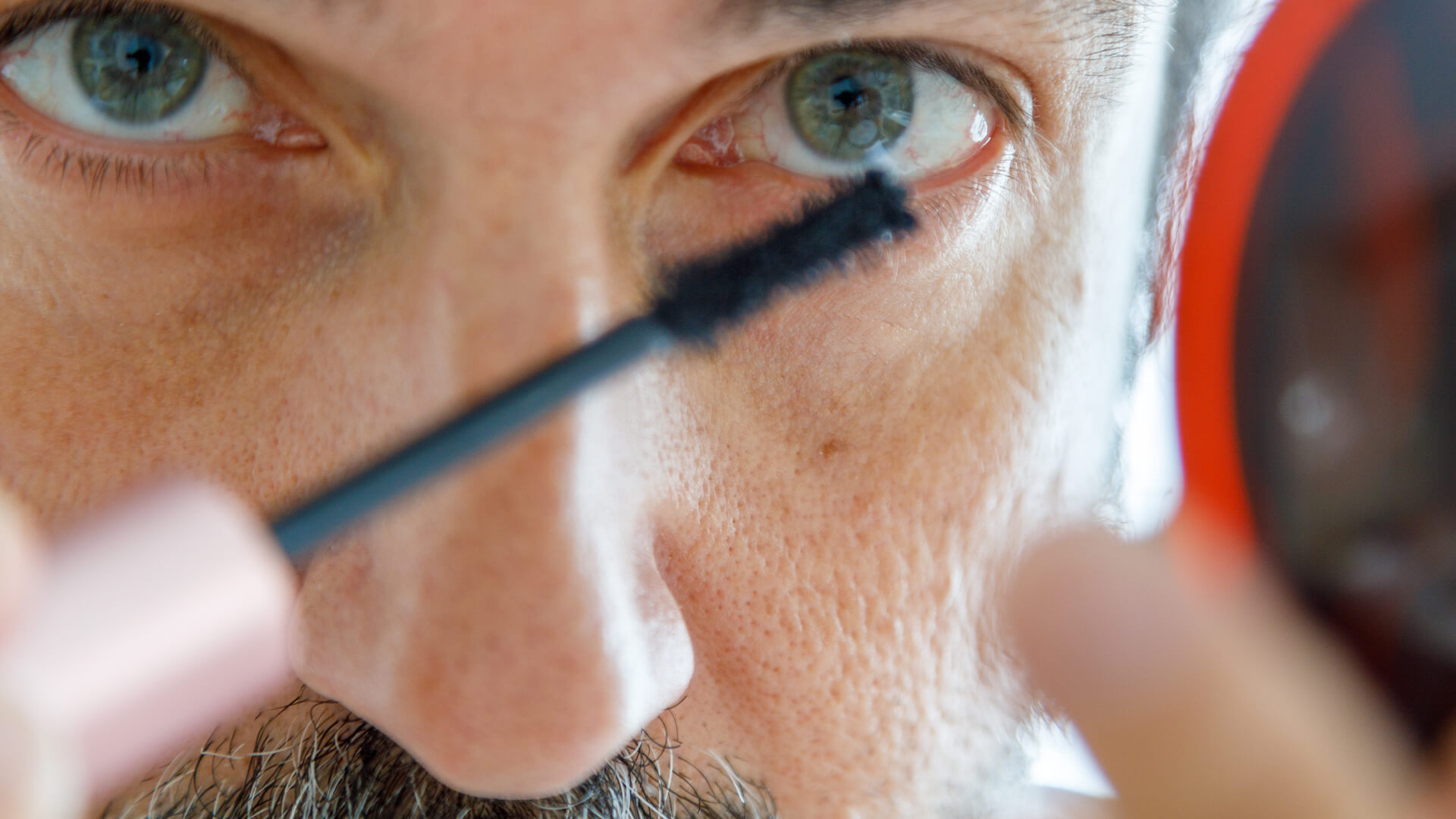 The media and activists continue to team up, attempting to normalise adult entertainers performing for children.

Hannah Conda is a bloke who wears gaudy make-up, false eyelashes, heels and frocks and says he loves working with kids.

We've planned for 150 people but we'll take everyone we can.

Conda is critical of a bill introduced to Federal Parliament last week by One Nation senator Pauline Hanson that seeks to prohibit "indoctrination of children" in schools.

Among other things, the bill seeks to ban "controversial sexual programs that teach gender fluidity".

“Drag Queens are not for kids. They are adult entertainers who belong in 18+ bars and nightclubs,” said Kirralie Smith, spokeswoman for Binary.

“Confusing children about biological reality is harmful and divisive. Sex is binary. Unless a person is intersex, they cannot say they are a little bit of both. It is simply not true. Let kids be kids and stop the indoctrination into radical gender theory.”