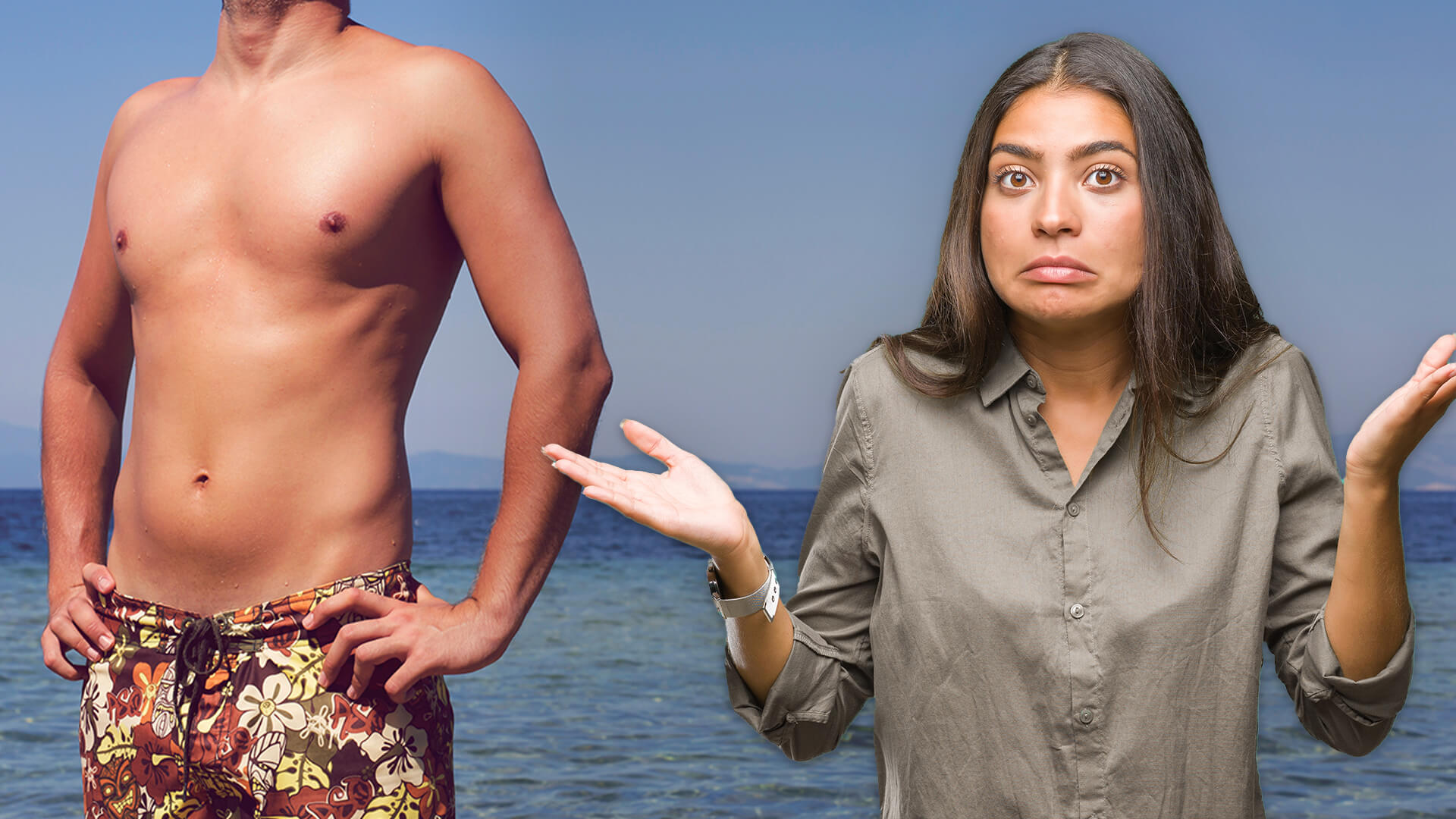 De-gendering society has many consequences. The latest to come from the US is an attempt to allow women to go topless in public – because equality.

“Gainesville City Commissioner Adrian Hayes-Santos is proposing that the city “de-genderize” its laws, including one that makes it illegal for women to display their breasts in public.

His proposal that would allow women to legally go topless was met with criticism from several other commissioners late last month.

But the commission voted for city staff to come back with a more in-depth report, which they plan to discuss Thursday.

“Any gender would be allowed to have same rights that a man has, which is currently that you don’t have to wear a shirt (in public)," Santos said.”

The issue has divided the county. Commissioner Gail Johnson said,

“There are many ways the city could improve women’s lives but legalizing toplessness is not one of them.”

“Women do not care right now whether or not they can be topless in public,” she said. “What we care about is equal pay for equal work. We care about, you know, the compassionate treatment of rape victims and sexual assault victims. We care about the child care crisis happening in our city.”

“This is one of the inevitable consequences of de-gendering society. Men are again the standard as the erasure of women continues. Decency, common sense and respect are the victims of this aggressive agenda that seeks to sexualise children and the society at large.”

“Equality isn’t about the opportunity to get naked. It should be about opportunities for safety, progress and fairness. Encouraging public nudity will not make women safer, it will further increase the objectification that leads to abuse and violence.”