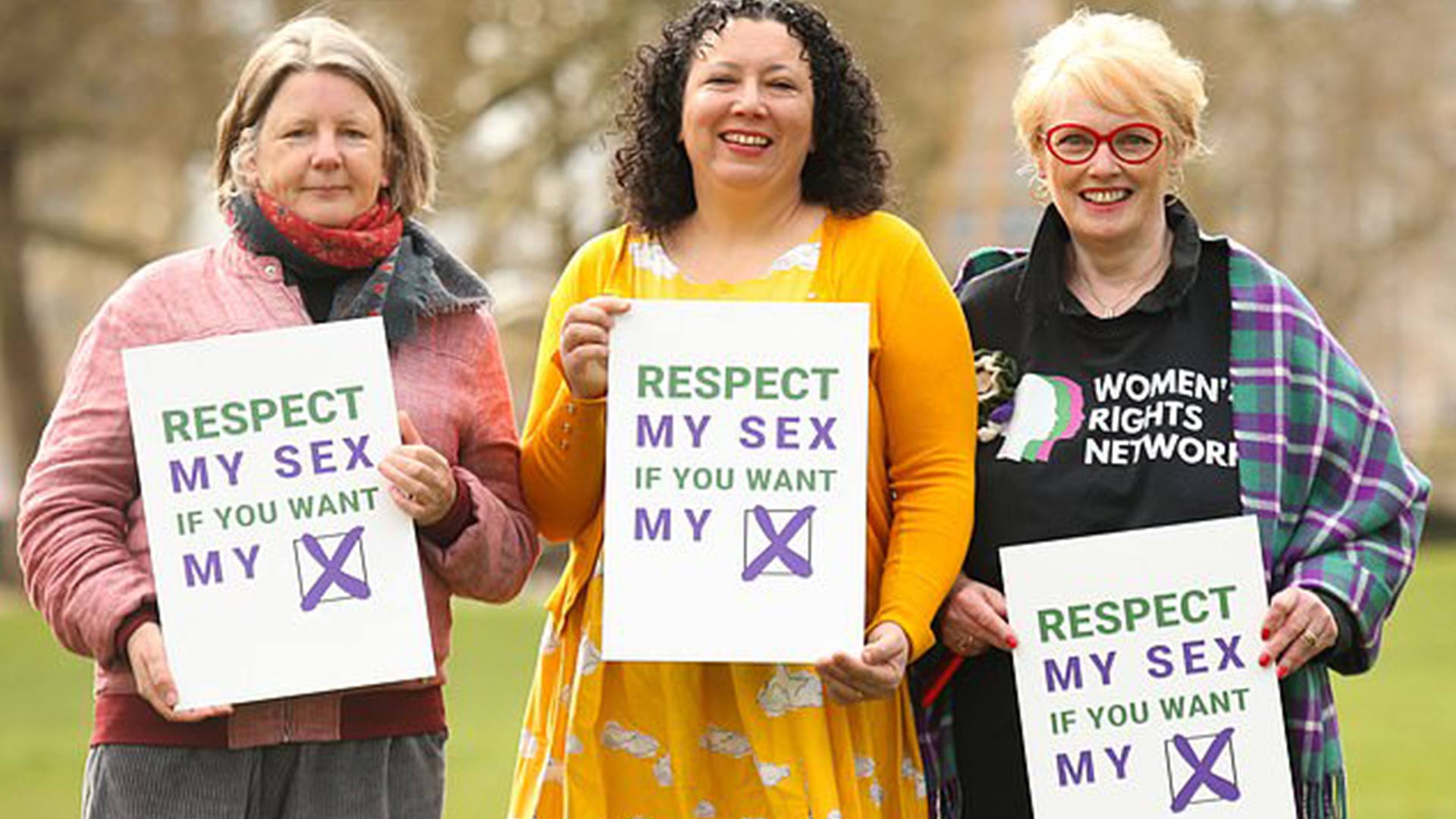 A new movement is underway in the UK. Three main groups, Sex Matters, Women's Rights Network and Women Uniting, have come together to defend the reality and rights of biological sex.

A rally over the weekend bought together protestors who want to protect single-sex spaces and services for women.

They marched through the streets chanting and holding signs displaying, “‘Respect my sex if you want my X’, which refers to drawing an X in the polling booth.”

Tax expert Maya Forstater, who lost her job over her tweets about transgender people, was representing the group Sex Matters.

She said: 'So many politicians, when they're asked what a woman is, they're not able to answer that simple question. They're tying themselves in knots because they're putting the feelings of men who identify as women ahead of women.

'When it comes to single-sex services, sports, child safeguarding, situations where sex really matters, they're not able to bring policies that protect women and protect children, and protect trans people, because they've muddled up sex with the idea of gender identity.'

She said: 'We would like to see sex recognised and be able to speak about sex, and not be called 'cervix-havers', 'womb-havers' and all the things that some elements of society want to start introducing.

The speakers highlighted the fact women are losing jobs and being targeted for taking a stand.

'The women coming forward, many are still afraid to come forward, but as they see people like me speaking out, this group meeting here, having this display of solidarity, we're saying to them, 'You can take the next step too because there's more of us here than you think.'

Binary spokeswoman, Kirralie Smith, said it is time we all speak out.

“This has gone on for long enough. With the federal election looming in Australia, men and women need to stand together and speak up,” she said.

“Biology matters. Sex-based rights are necessary and beneficial for our society.

“Politicians need a good wake-up call that the aggressive trans agenda has no place in civil society.”