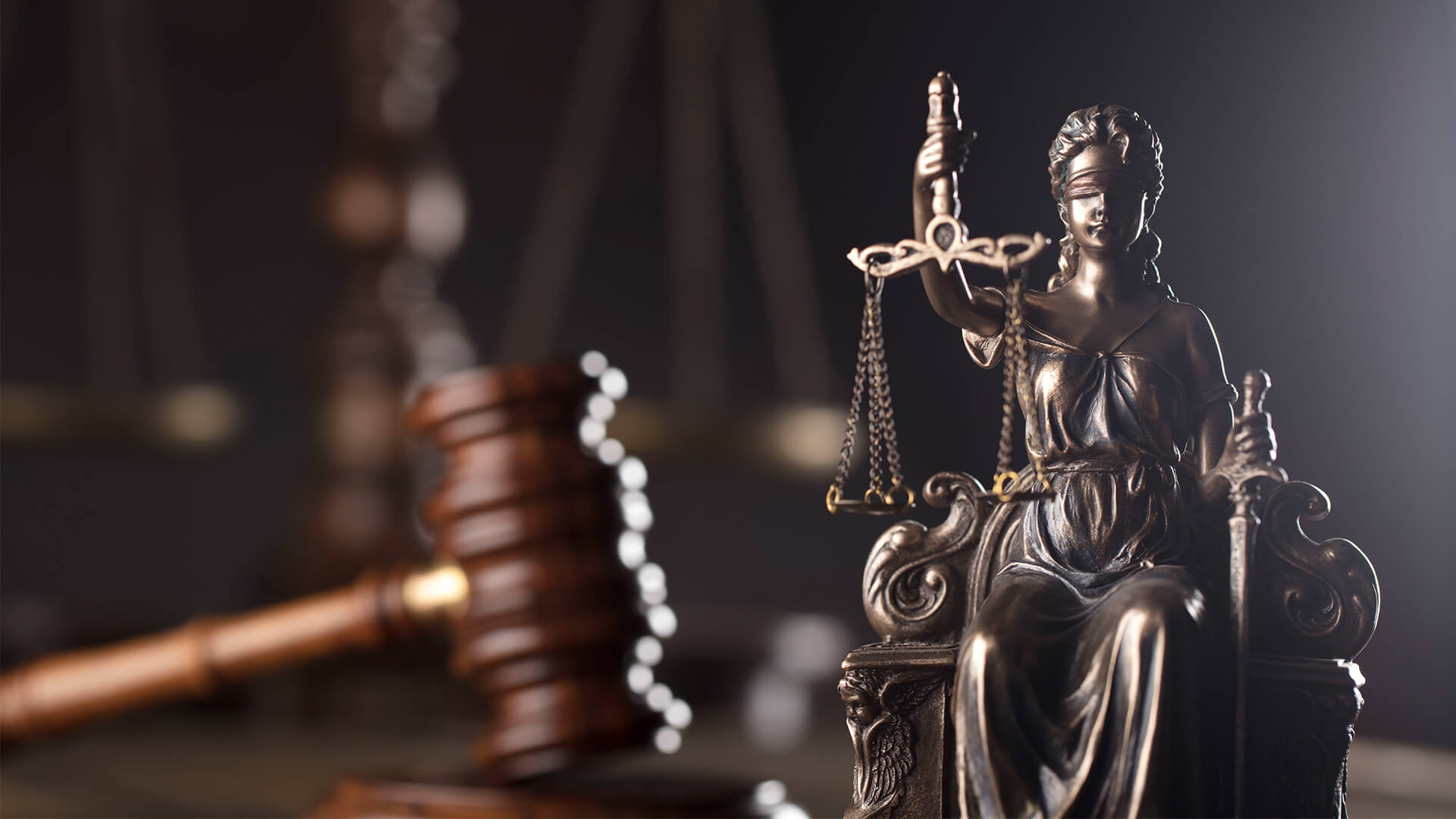 A women’s shelter has won the right to provide services for women only.

Hope Center’s legal battle with the municipality started in February 2018 when a transgender woman claimed he had been denied a place at the Hope Centre and took the matter to the Anchorage Equal Rights Commission.

When attempts to settle the matter failed, the Hope Centre filed a lawsuit in August 2018.

The Municipality of Anchorage will pay $100,001 and allow the Hope Centre homeless shelter to forbid transgender women, settling a lawsuit brought by the faith-based Anchorage shelter for women.

The suit alleged the municipality was violating Hope Centre’s rights under the U.S. Constitution and state constitution by forcing it to act against its own policies.

…the centre said it was inappropriate for a shelter that serves battered women to also serve someone who their religious beliefs say is a man.

U.S. District Court Judge Sharon Gleason did not need to rely on a religious rights argument as the Hope Center’s case comes under an exclusion for homeless shelters.

The Hope Center was represented in its lawsuit by the Arizona-based Alliance Defending Freedom.

"Faith-based nonprofits should be free to serve consistently with their beliefs and mission,” said ADF senior counsel Ryan Tucker

“The end of this case means the center can continue its critically needed work to help the vulnerable women it serves and fulfill its duty to do everything it can to protect them.”

“This is a win for common sense, decency and women,” said Kirralie Smith, Binary spokeswoman.

“Women seeking shelter deserve to be protected. They have a right to feel safe in female-only shelters. Many of these women have been traumatised by abuse, the last thing they need is to be housed with males regardless of how they identify.”